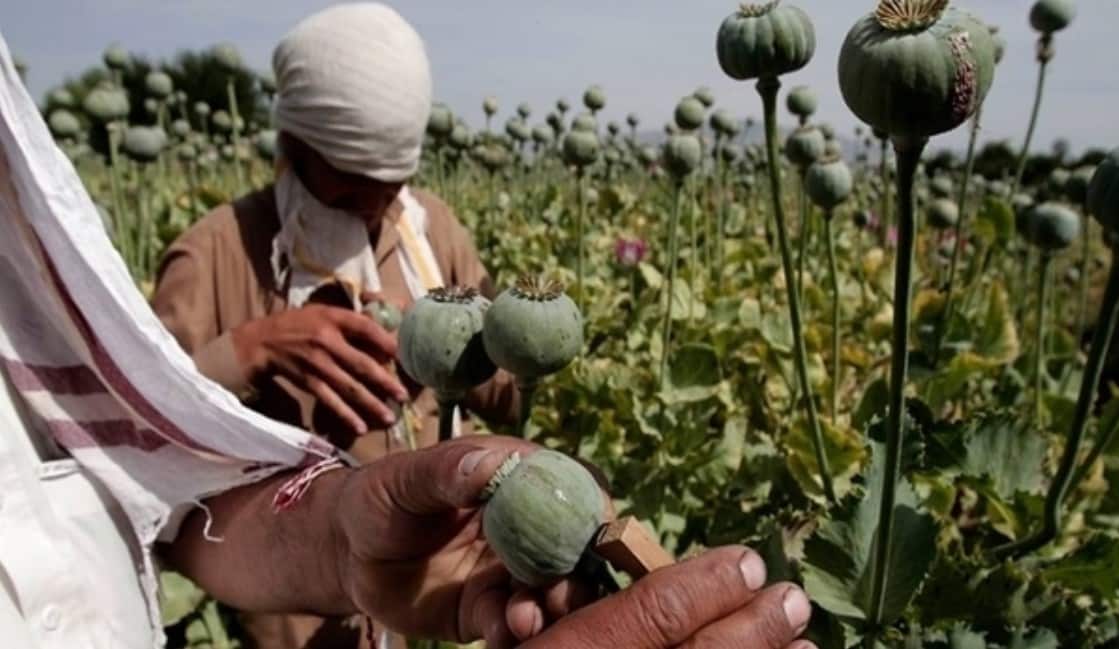 TEHRAN (FNA)- Iran’s Prosecutor General Mohammad Jafar Montazeri blasted the US-led coalition for the soaring increase in production of different illicit drugs in Afghanistan, warning that the country is also turning into the pole of industrial narcotics.

“Based on the data provided by the UN Office on Drugs and Crime, 200 tons of drugs were produced before the presence of the coalition forces in Afghanistan that has now soared to 10,000 tons, meaning that it has undergone a 50-fold increase,” Montazeri said, addressing the 17th summit of the member states of the Shanghai Cooperation Organization (SCO) in Kyrgyzstan on Tuesday.

He also warned that Afghanistan is now turning into the pole of industrial narcotics production in the world.

Montazeri said that the political and social situation and the presence of foreigners in Afghanistan is a major obstacle to the central government’s efforts to prevent drug production, and expressed concern about the damages that this danger inflicts on Iran as Afghanistan’s neighbor.

The Iranian police officials maintain that drug production in Afghanistan has hugely increased since the US-led invasion of the country in 2001.

Afghan and western officials blame Washington and NATO for the change, saying that allies have “overlooked” the drug problem since invading the country more than 18 years ago.