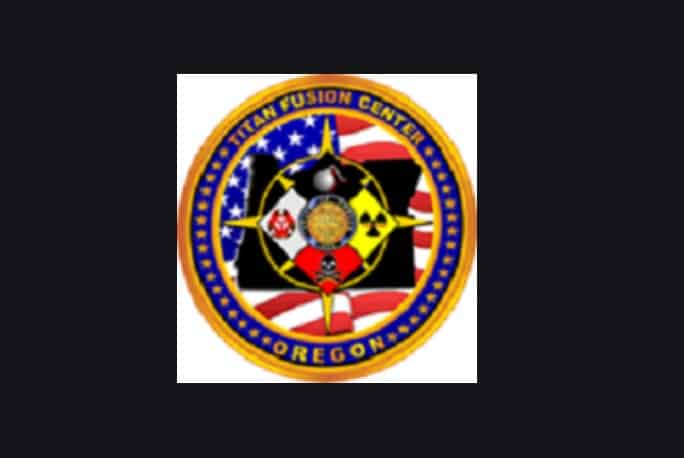 Destroying the formerly pristine Pacific Northwest has been a major goal for industry, dumping in rivers, illegal oil pipelines, clear-cutting forests into deserts and, the biggest secret of all, fracking with small tactical nuclear weapons, pushing radiation and poisonous chemicals into the aquifers.

Guardian: A federally sponsored anti-terrorism fusion center in Oregon assisted a taskforce monitoring protest groups organizing against a fossil fuel infrastructure project in the state, according to documents obtained by the Guardian.

The Oregon Titan Fusion Center – part of a network set up to monitor terrorist activities – disseminated information gathered by that taskforce, and shared information provided by private security attached to the gas project with some of the task force members.

Previously, the Guardian revealed the existence of the South-western Oregon Joint Task Force (SWOJTF), a group spearheaded by the Coos county sheriff’s office (CCSO), and its surveillance of those opposing the Jordan Cove energy project: a $10bn proposed liquid natural gas project that would include a new export terminal in Coos Bay, Oregon.

The sheriff’s office passed on information harvested from social media accounts and emails to a network of local, state and federal police agencies. In addition to monitoring non-violent protests by Jordan Cove opponents, the SWOJTF has also tracked individuals’ attendance at regulatory hearings and routine campaign emails circulated by grassroots groups such as Southern Oregon Rising Tide, Rogue Climate and 350 Eugene.