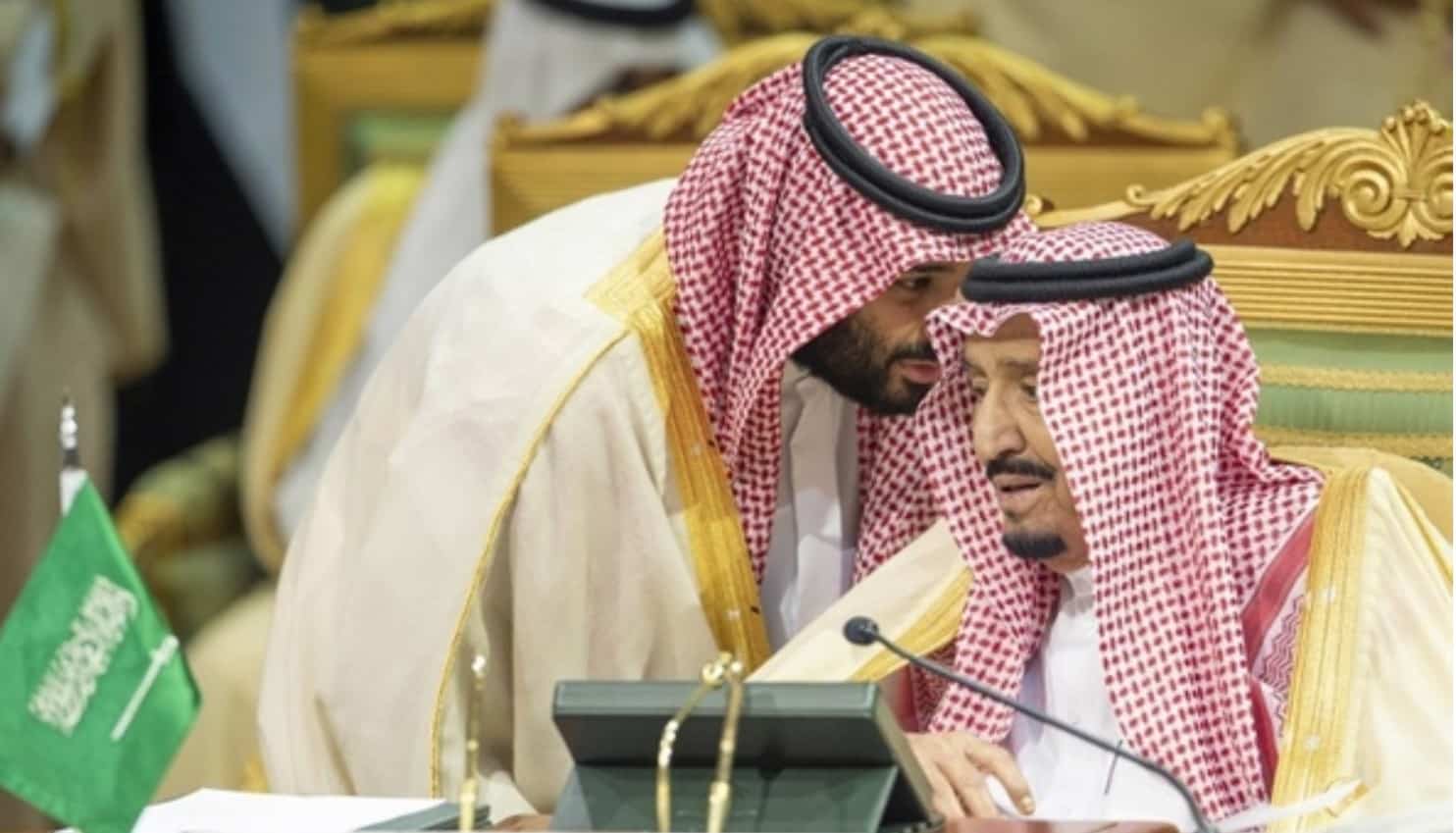 TEHRAN (FNA)- A dissident Saudi prince who lives in Germany blamed Crown Prince Mohammed bin Salman for the murder of two royal bodyguards, saying that the MbS wants to declare himself as the new king soon.

Khalid bin Farhan al-Saud wrote on his twitter page on Monday that “we will soon witness the betrayer bin Salman to introduce himself as the king”.

He referred to the death of Faisal al-Sho’aibi, one of King Salman’s bodyguards, in August 2015 in Morocco and the recent killing of Major-General Abdul Aziz al-Fagham, 47, who had been widely known as the king’s most trusted personal protection officer, and said MbS plans to soon declare himself as the king after excluding his father’s royal guards.

Farhan revealed that the plan is being implemented in collaboration with the CIA, saying that they want to replace the royal guard with the Blackwater mercenaries to pave the ground for the MbS to ascend to the throne.

The media spokesman of the Makkah Province Police confirmed on Saturday evening that the personal bodyguard of the Saudi king was shot dead during a personal dispute.

The spokesman claimed that Maj. Gen Abdul Aziz bin Badah al-Fagham was visiting a friend’s house when he was shot.

The Saudi social media activists wrote on their pages that the death of al-Fagham seems suspicious given the presence of security forces outside his house and their immediate killing shots given to his killer which could have been an attempt to close the case immediately.

Also, Ali al-Ahmad, a Saudi journalist, wrote on his twitter page that al-Fagham was fired from his job a few days ago which makes his death even more suspicious.

He added that the bodyguard was witnessed several days ago while he was walking alone in Jeddah which is strange, given his rank and position, and given the fact that he should have been right beside King Salman.

A social media activist described al-Fagham’s death as similar to the brutal killing of Saudi journalist Jamal Khashoggi who was killed upon a direct order by bin Salman.

Khashoggi was killed and his body dismembered after he entered the Saudi consulate in Istanbul, Turkey, to collect documents related to his planned wedding.

US intelligence agencies have reportedly concluded, however, that MbS ordered the murder, and a UN right expert found “credible evidence” linking the Crown Prince to the killing.

Also, Saudi whistle-blower Mujtahid, who is believed to be a member of or have a well-connected source in the royal family, said that bin Salman had several times voiced his willingness to omit the newly-killed bodyguard of King Salman.

The Arabic-language al-Nashrah news website quoted Mujtahid as saying that al-Fagham was in the palace at the time of murder and not at a friend’s residence as claimed by the government.

“The MbS was not confident about al-Faghan’s loyalty to the crown prince and he had several times voiced willingness to omit him,” he added.

Meantime, Mohammed al-Moaseri, a Saudi dissident residing in London, had warned 5 months ago about the possibility for al-Fagham’s assassination by the MbS.

He had cautioned al-Fagham that bin Salman would one day take him and his team out to replace them a group of Colombian Blackwater agents.

Social media activists have voiced suspicion about al-Fagham’s death, describing it as assassination.

Gun crimes are rare in Saudi Arabia, where strict law sees convicted killers and drug smugglers routinely executed. In 2017, there were 419 reported homicides, according to the UN Office on Drugs and Crime.