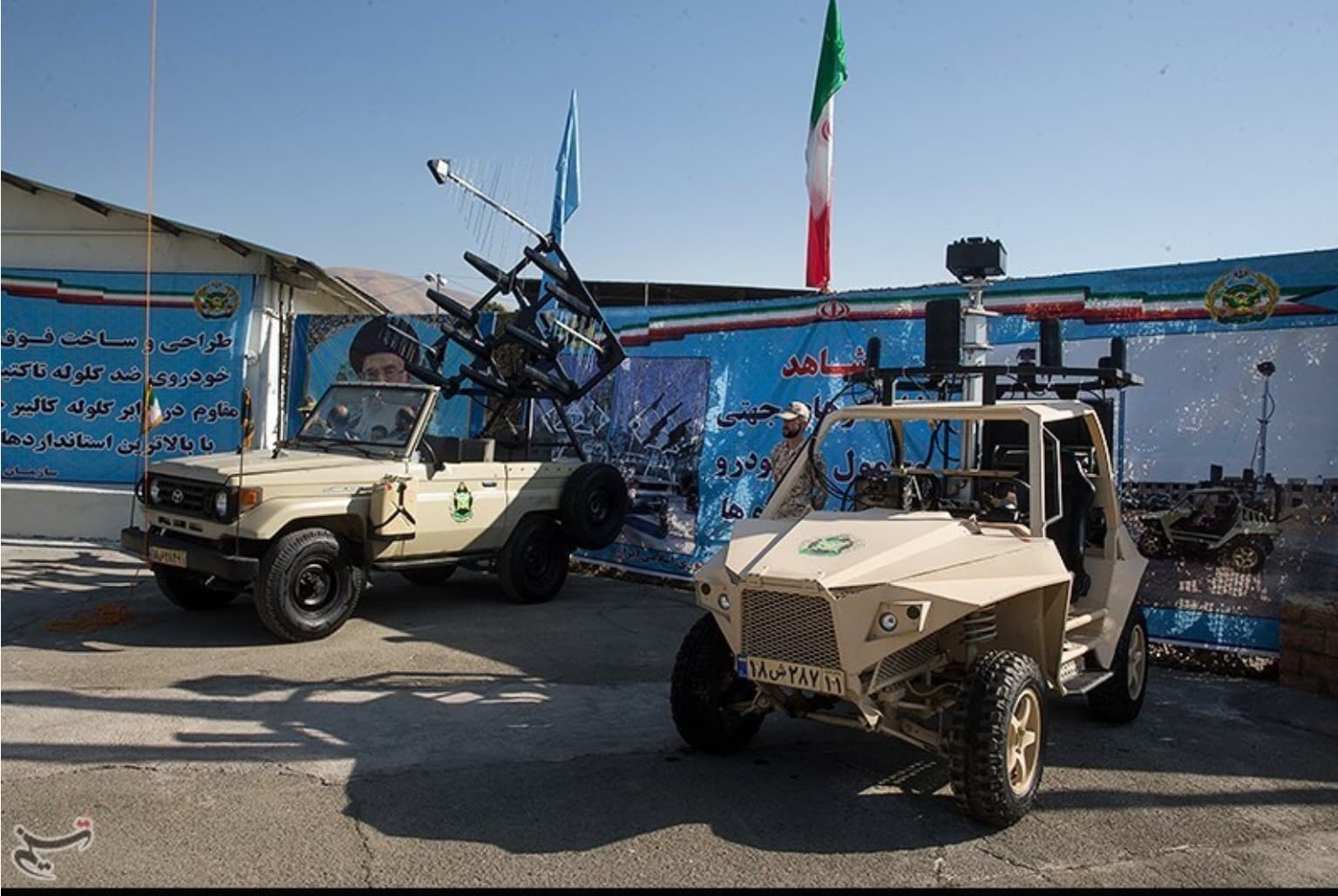 In a ceremony in Tehran on Thursday, the Army Ground Force unveiled the new products, designed and manufactured by the Research and Self-sufficiency Jihad Organization of the Iranian Army.

One of the items put on display was a hand-launched drone, fit for reconnaissance and patrol operations.

“Farpad” is designed for the combat intelligence collection units serving in the mobile offense brigades or rapid reaction squads. 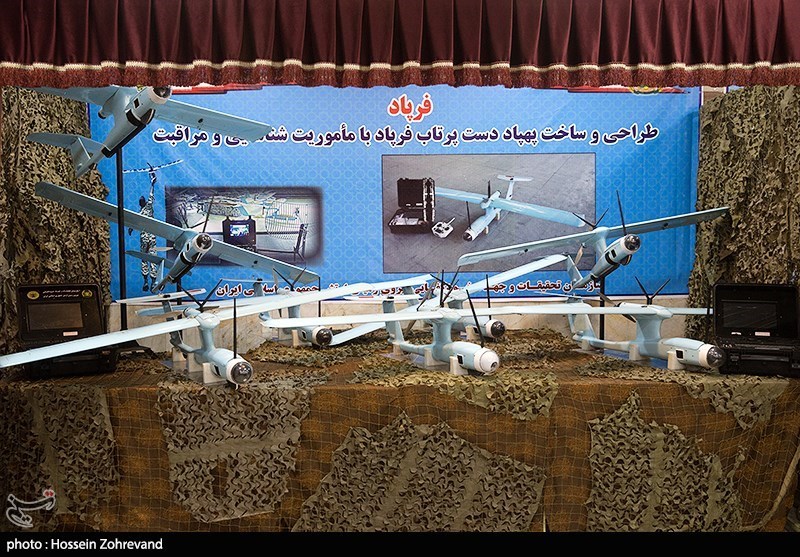 The unmanned aerial vehicle is equipped with the autopilot system, a portable ground station, and imaging apparatus for day and night flights.

Another homegrown item unveiled in the ceremony was “Heidar-1” smart robot. 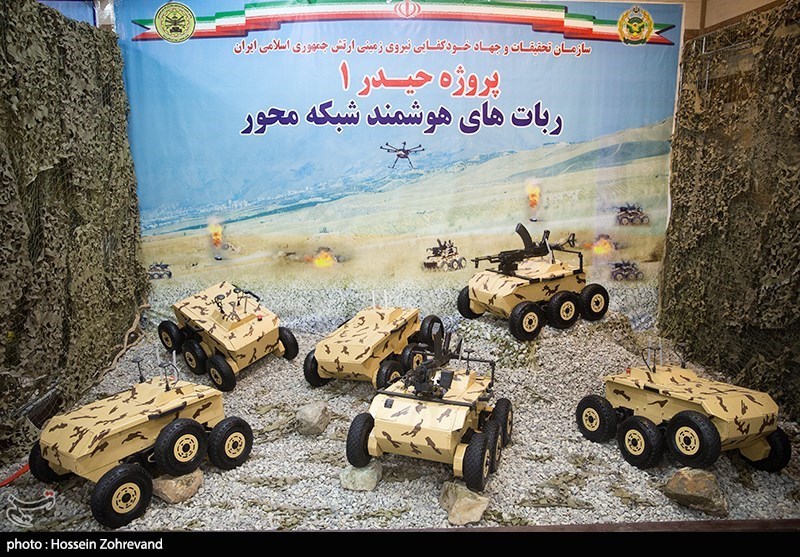 The network-based robot is a six-wheel drive vehicle that can carry loads, is furnished with 360-degree rotating wheels, and can also detect the barriers.

The Army Ground Force has also unveiled a portable jamming system that can detect and disrupt various types of hostile multirotor drones. 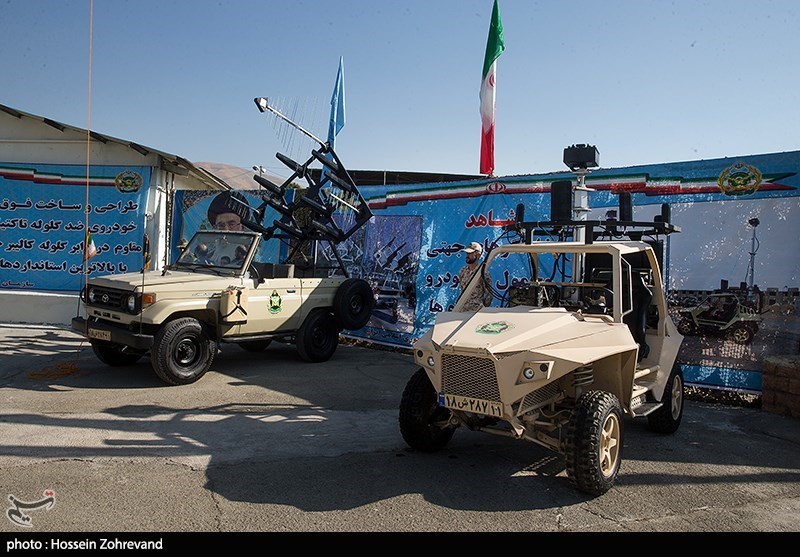 Another product unveiled in the event was “Rueen-Tan”, a light-weight armored vehicle, resistant to steel core ammunition.

The vehicle is equipped with modern technologies, operates with great power and agility, and can save the lives of personnel in the battlefield or against terrorist attacks, the Army said. 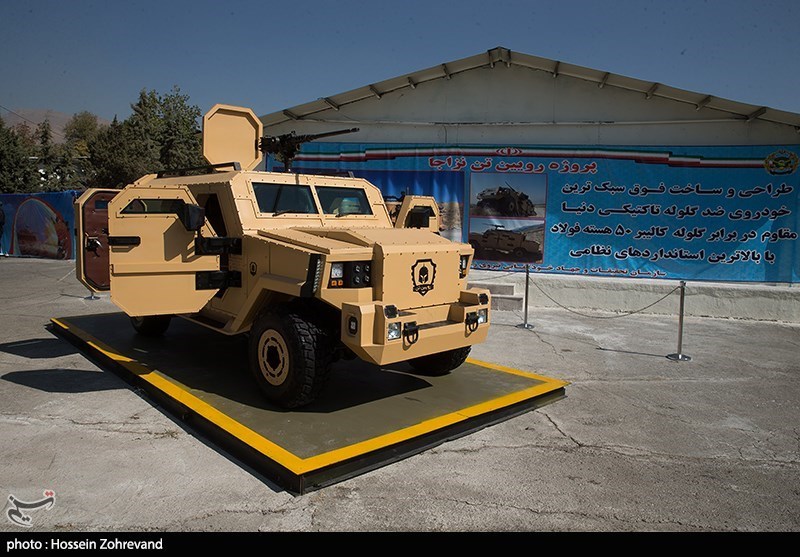 The “Labbayk-1” system has passed tests in the laboratory and in the field. 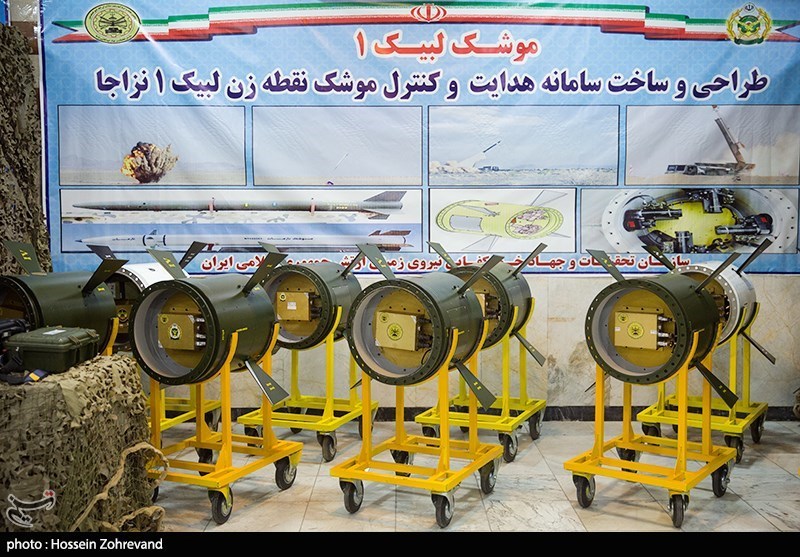 Iranian military experts and technicians have in recent years made great headways in manufacturing a broad range of indigenous equipment, making the armed forces self-sufficient in the arms sphere.

In February 2018, Leader of the Islamic Revolution Ayatollah Seyed Ali Khamenei called for efforts to maintain and boost Iran’s defense capabilities, hitting back at the enemies for disputing the country’s missile program.