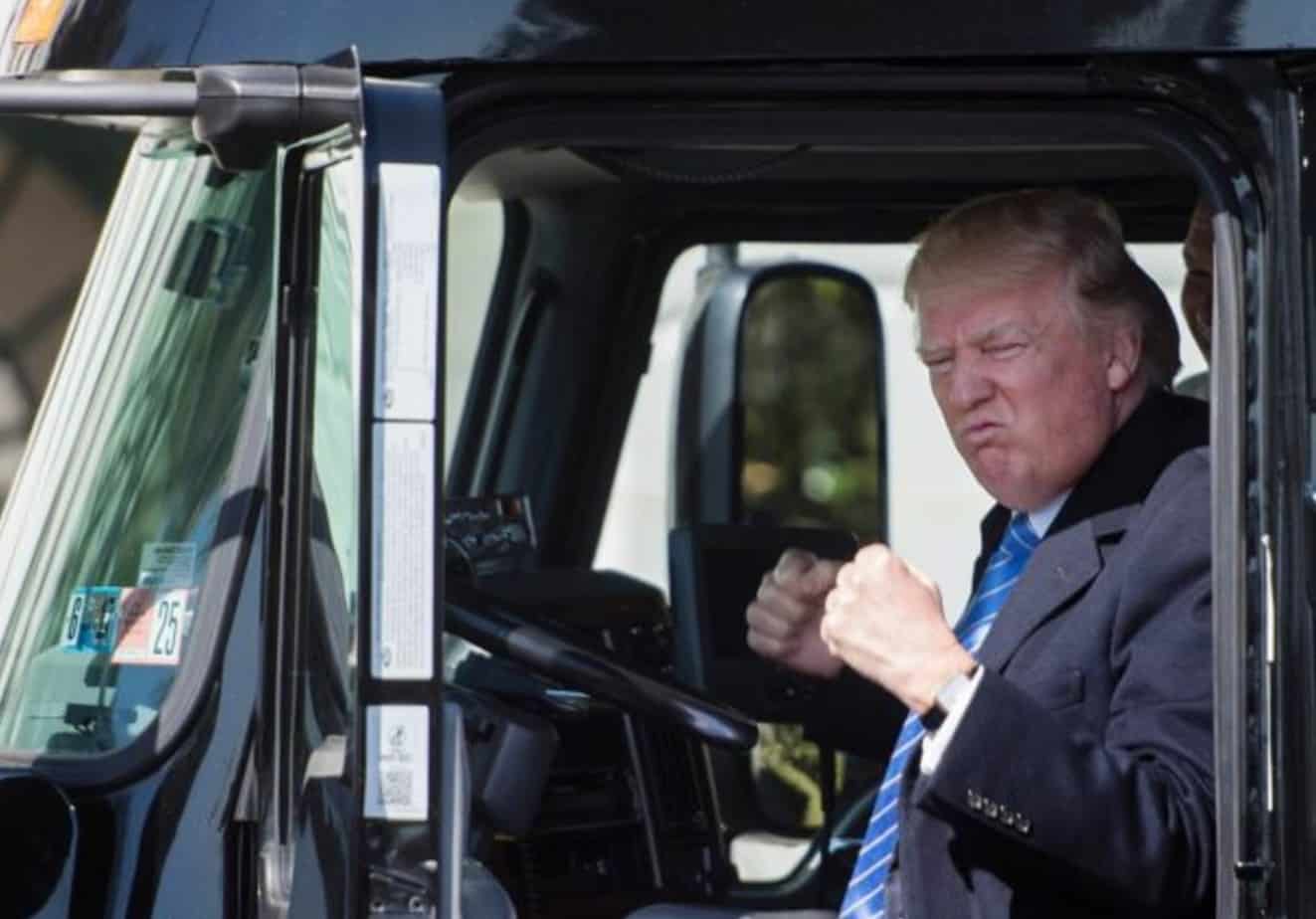 Trump Is Going to Burn Down Everything and Everyone, and Republicans, That Means You

Daily Beast: That press conference was terrifying. And congressional Republicans should be more afraid than anyone. Trump’s going down and taking them with him.

Donald Trump’s Oval Office performance-art masterpiece Wednesday was one for the ages, a pity-party, stompy-foot screech session by President Snowflake von Pissypants, the most put-upon man ever to hold the highest office in the land. If you watched his nationally televised press conference, Trump’s shrill, eye-popping hissy fit scanned like the end of a long, coke-fueled bender where the itchy, frenzied paranoia is dry-humping the last ragged gasps of the earlier party-powder fun.

Between calling Rep. Adam Schiff (D-CA) a panoply of Trumpish insults (and for the chairman of the House Intelligence Committee to be held for treason), engaging in his usual hatred of the press, talking about Mike Pompeo’s intimate undergarments, and quite obviously scaring the shit out of Finnish President Sauli Niinisto—who looked like he was the very unwilling star of an ISIS hostage video—Trump spent the day rapidly decompensating, and it was a hideous spectacle. All the Maximum Leader pronunciamentos won’t change the reality that Donald John Trump, 45th president of the United States, has lost his shit.

In private, Republicans are in the deepest despair of the Trump era. They’ve got that hang-dog, dick-in-the-dirt fatalism of men destined to die in a meaningless battle in a pointless war. They’ve abandoned all pretense of recapturing the House, their political fortunes in the states are crashing and burning, and the stock-market bubble they kept up as a shield against the downsides of Trump—“but muh 401(k)!”—is popping.  Read more…