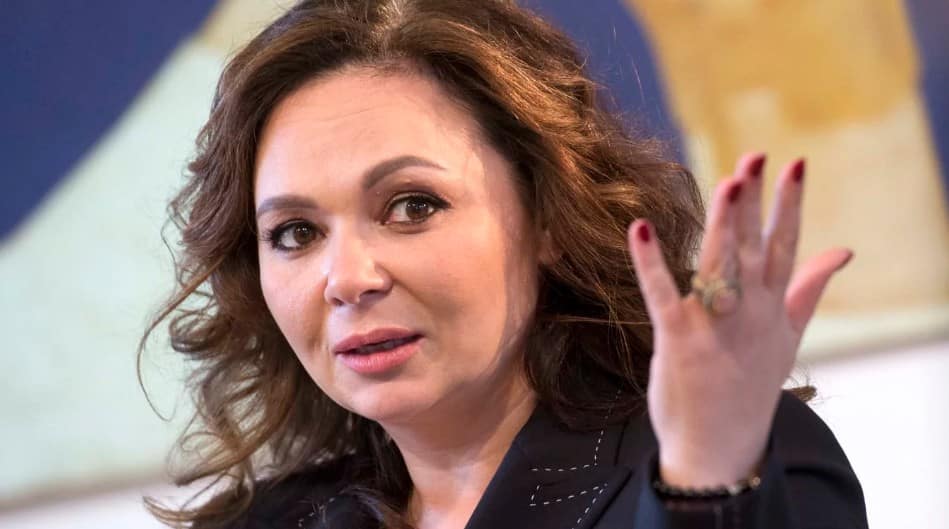 LONDON—The identity of the U.S. government’s star witness in a high-profile trial—who subsequently fell out of a fifth-story Moscow window—was compromised in the course of a pro-Kremlin disinformation campaign run by Natalia Veselnitskaya, according to leaked emails.

A cache of emails obtained by the Dossier Center, which is a Russian opposition organization based in London, exposes the depth of foreign asset entanglement in Trump’s America at the precise moment that the president’s dealings with Ukrainian officials threaten to pull the Department of Justice and State Department into an unseemly impeachment fight.

The leaked emails offer an unprecedented look into the cynical world of Russia’s remorseless influence campaign within the U.S. Veselnitskaya was representing a company called Prevezon, which was facing an American trial over a $230 million fraud that began in Russia and implicated the Russian authorities.

Other emails suggest another court order was violated when the testimony given by a Russian witness leaked, endangering his life before he was due to return to New York to give evidence at the trial.

It was later reported in the Russian media that the witness—Nikolai Gorokhov—had fallen five floors from an apartment building in Moscow. He survived with a fractured skull. He said his fall was no accident, but could not remember exactly what happened.

Cristy Phillips, a former U.S. government prosecutor with the Southern District of New York (SDNY) who worked on the case, said she fears that the emails shared with The Daily Beast indicate deep corruption hidden within the American legal system.