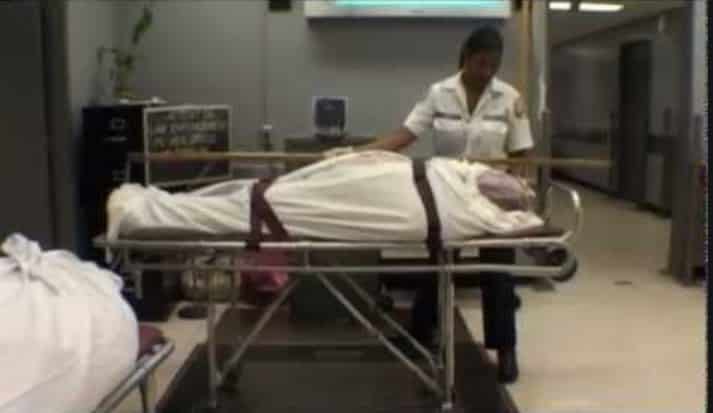 The Washington Post’s Lisa Rein reports: Four months after Melanie Proctor’s father was buried with military honors for his combat service in Vietnam, she came home to her farm to find an unfamiliar tan SUV in the driveway. Two federal agents stepped out into the hot sun in August 2018. Proctor, a tax preparer, wondered whether one of her clients was in trouble.“ We’re here about your father,” the FBI agent said. “We don’t believe he died of natural causes.” […] Someone had given her father, who was not a diabetic, a deadly injection of insulin, the investigators told Proctor — and he was not the only one. Multiple veterans had died under similar circumstances on the same ward, and the agents had come to Proctor’s farm in a hamlet 42 miles east of Clarksburg to ask the unthinkable: They wanted to dig up Pap’s body. [..]

The 14-month inquiry is the latest criminal investigation to engulf the Department of Veterans Affairs, intensifying questions about whether the country’s largest health-care system is doing enough to protect the veterans in its care.