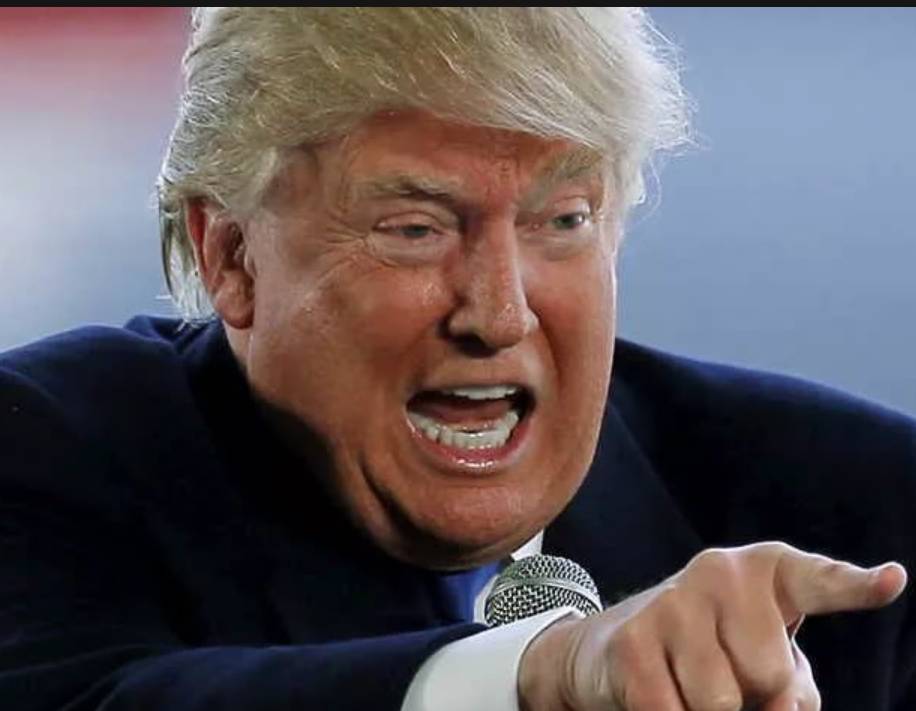 President Trump was ordered to hand over his tax returns after a federal judge rejected the argument from Trump’s lawyers that sitting presidents are immune from criminal investigations.

Under the ruling, the Manhattan District Attorney’s Office will be allowed to subpoena eight years of the president’s personal and corporate tax returns.

In his decision, Judge Victor Marrero was scathing about the president’s argument, calling it “repugnant to the nation’s governmental structure and constitutional values.”

He ultimately ruled that presidents and their businesses are not above the law. The ruling came after Manhattan District Attorney Cyrus Vance Jr. subpoenaed Trump’s accounting firm, Mazars USA, last month.

Immediately afterward, Trump’s lawyers appealed the decision and the Second Circuit issued a stay of any handover of Trump tax returns until it has had time to consider the case. Vance has asked for an expedited schedule.

Trump pledged to make his tax returns public during the 2016 campaign, but has so far refused to disclose them.