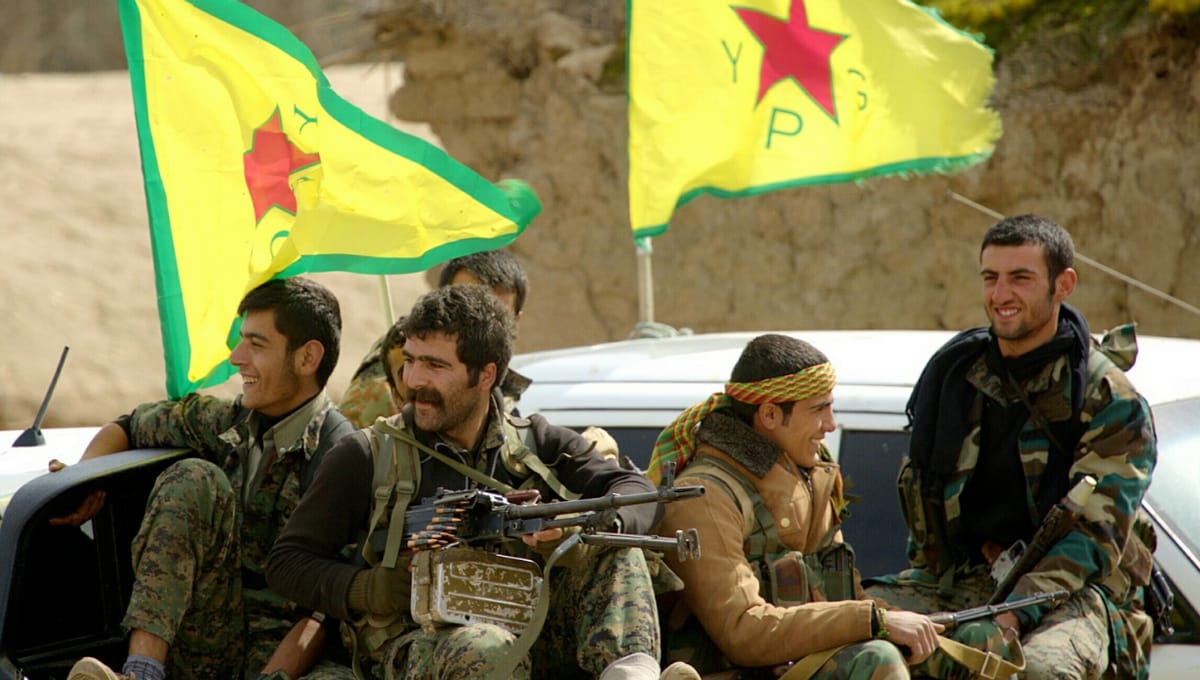 Erdogan calls Trump and says he wants to go into Syria and kill as many American trained and supplied Kurds as possible.  Trump says OK.  Then the newspapers pick it up and Trump threatens Erdogan with “economic obliteration.”  All we get from Turkey is heroin, their biggest export to the US.  Trump does know those guys…

The issue, of course, is letting Turks into Syria, a violation of their sovereignty and destroying America’s last shred of credibility.

While all this goes on, the Russians and Syrians are moving across the Euphrates and cutting off the remaining US troops who, under Trump, have been aiding ISIS, according to sources inside by Syria and Iraq. 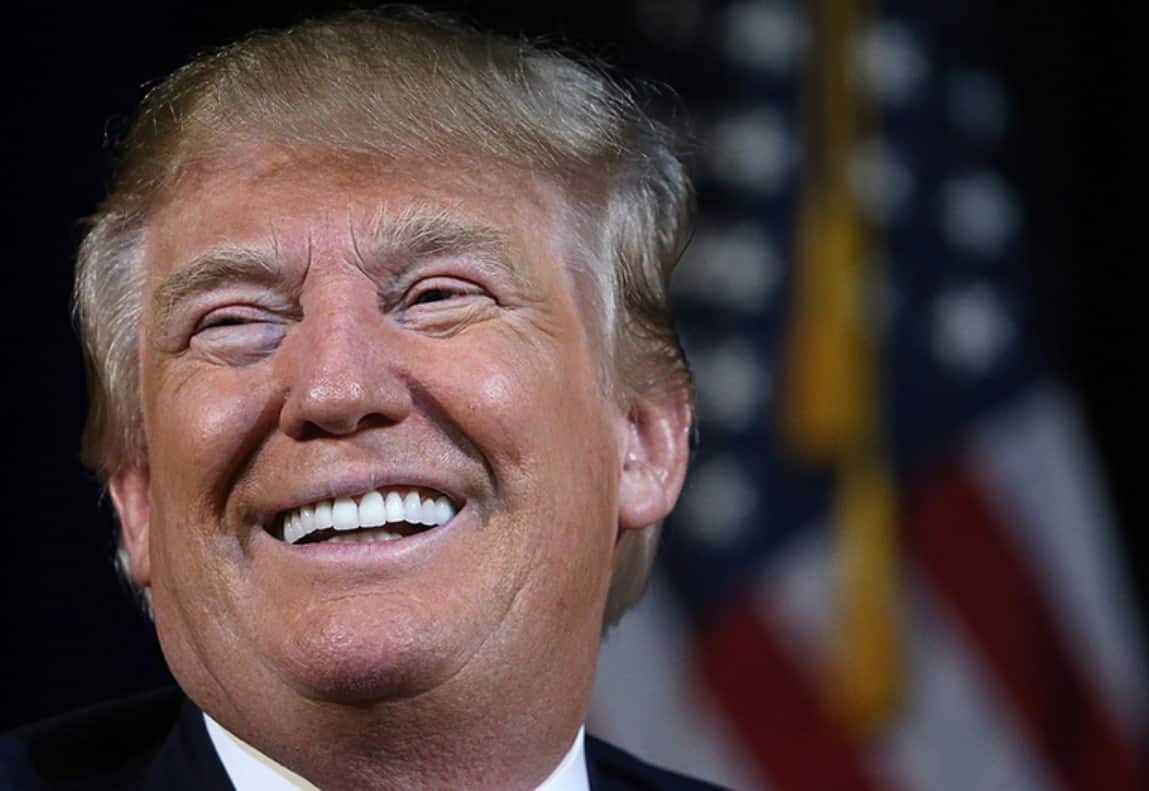 KILLING FIELDS: Kurds Have Been Preparing for Trump’s Syria Betrayal—With a Vengeance

Late Sunday night in Washington, the White House announced it was pulling U.S. troops out of northeast Syria to clear the way for a Turkish invasion. The Kurds there who led the fight on the ground that defeated the so-called Islamic State had seen President Donald Trump’s betrayal coming. But still, they hoped it could be avoided.

In a particularly bitter post on Twitter, Bret McGurk, who served as the special U.S. presidential envoy for the fight against ISIS from 2015 to 2018, wrote, “Donald Trump is not a Commander-in-Chief. He makes impulsive decisions with no knowledge or deliberation. He sends military personnel into harm’s way with no backing. He blusters and then leaves our allies exposed when adversaries call his bluff or he confronts a hard phone call.”

Donald Trump is not a Commander-in-Chief. He makes impulsive decisions with no knowledge or deliberation. He sends military personnel into harm’s way with no backing. He blusters and then leaves our allies exposed when adversaries call his bluff or he confronts a hard phone call.

The U.S. military learned about the withdrawal plan only after Trump decided on it following his Sunday phone call with Turkish President Recep Tayyip Erdogan.