On October 7, US forces started withdrawing from their positons along the border with Turkey, in northern Syria. The US military had permanent garrisons in Tel Abyad, Tel Musa, Tel Hinzir and Tel Arqam. They were abandoned.

On October 6, the White House released a statement saying that Turkey will soon carry out its “long-planned operation” into northern Syria. According to the statement, US forces will not “support or be involved in the operation” and “will no longer be in the immediate area”. 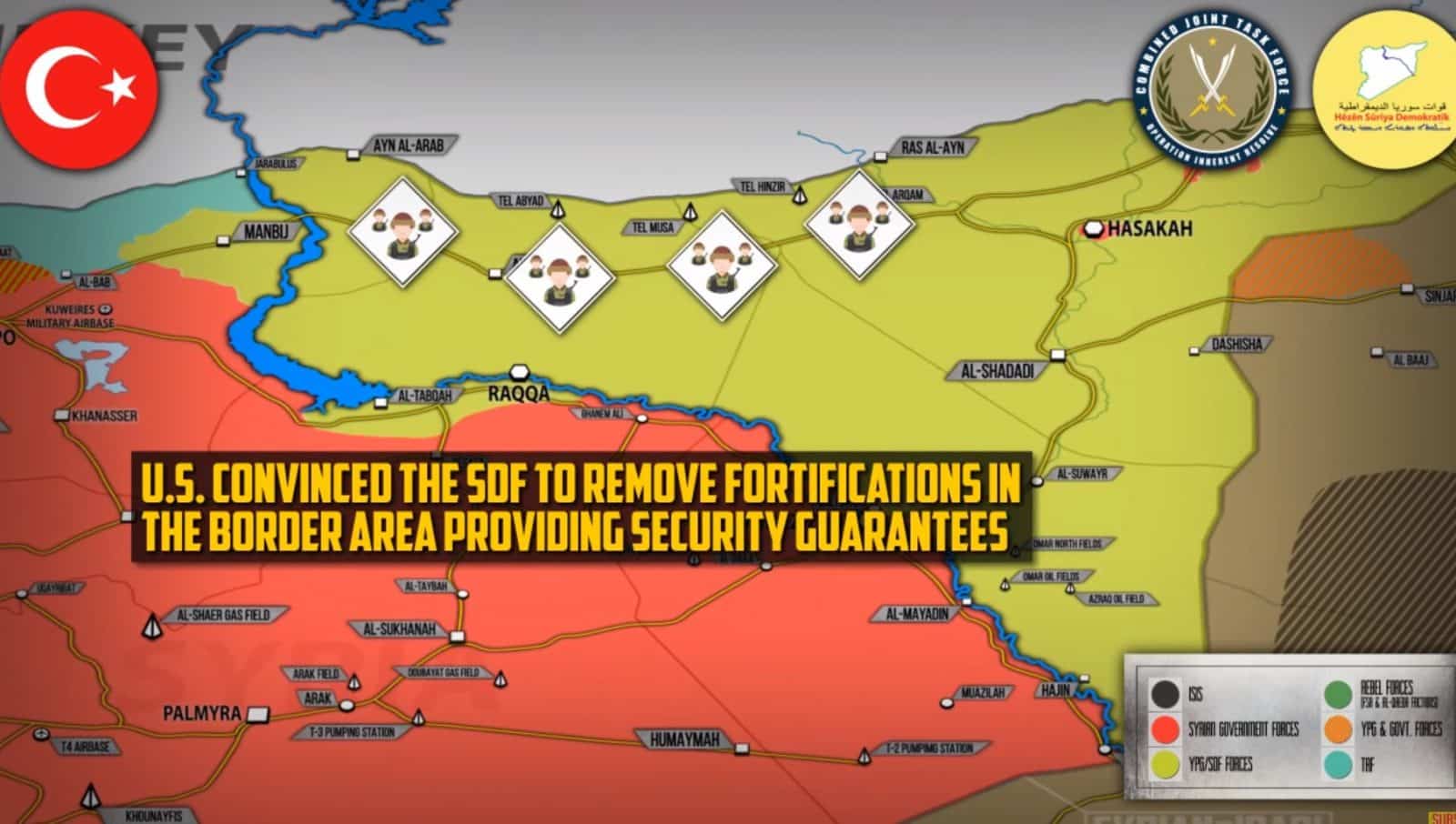 The US-backed Syrian Democratic Forces, mostly consisting of Kurdish armed groups, blamed the US for not “fulfilling their responsibilities” and “allowing the region to return to the battlefield”. The SDF leadership fears a Turkish military action in the area because Ankara sees its Kurdish armed formations as terrorist organizations linked to the Kurdistan Workers’ Party. 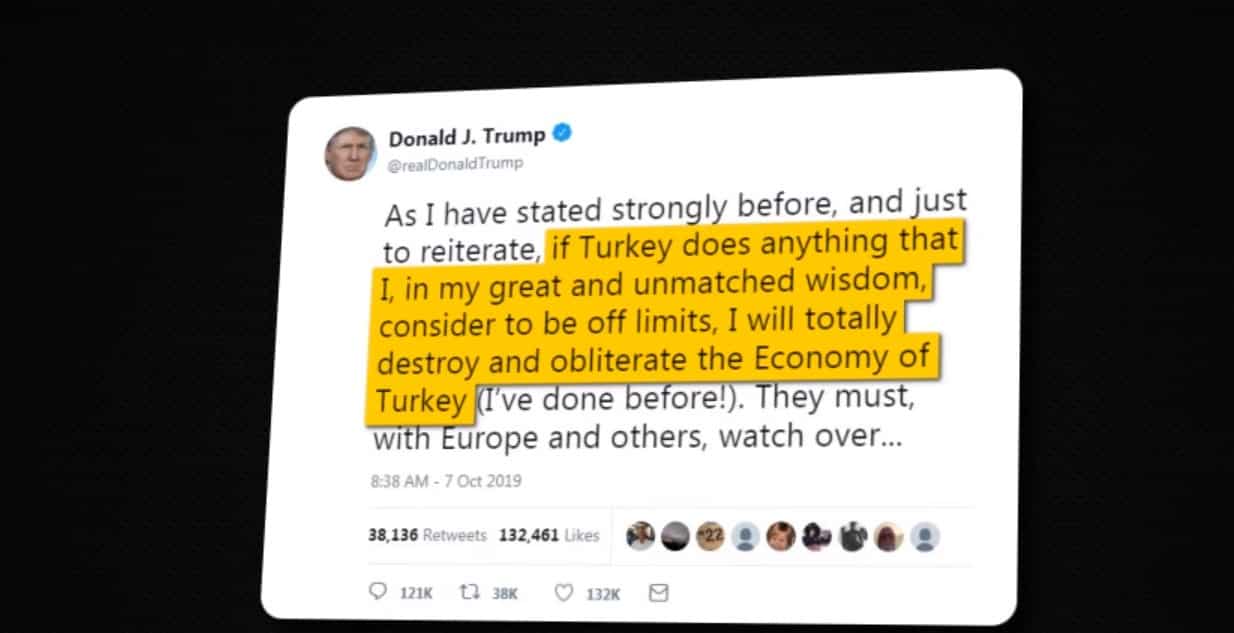 According to pro-SDF sources, the Kurdish-dominated group already started deploying reinforcements to the border area between the towns of Ras al-Ayn and Ayn al-Arab.

The irony of the situation is that just a few weeks ago the US convinced the SDF to remove fortifications in the border area providing the SDF security guarantees. After this, the US gave a green light to a Turkish military operation in northern Syria.

After the US troops withdrawal, President Donald Trump threatened that “if Turkey does anything that” he, in his “great and unmatched wisdom, consider to be off limits,” he “will totally destroy and obliterate the Economy of Turkey”. Nonetheless, it is yet to be seen how this kind of twitter diplomacy will work in practice.

Local sources indicate that Turkish-backed militant groups in the province of Aleppo were already placed on a high alert preparing for a possible military action.