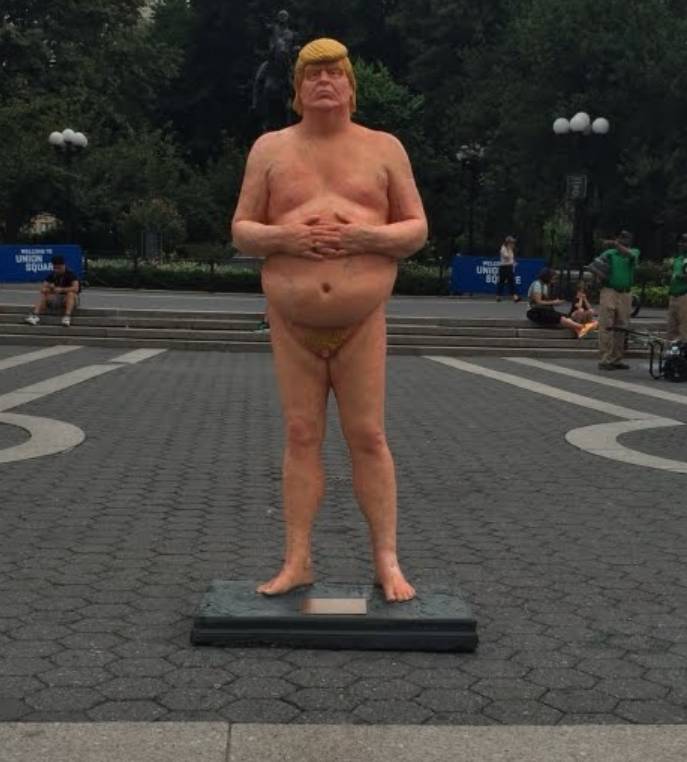 We’ve been trying to understand Trump.  He spends his life dating gay men, Kohn and Epstein, with hired women as dates then runs around, and we have witnesses as well, grabbing peoples wives (and the paid dates of his loser friends) in clubs and restaurants, year after year.

We don’t believe “nuffin'” about Donald, the “ladies man.”

Daily Beast: President Trump has been accused of 43 new allegations of alleged inappropriate behavior with women, including 26 instances of unwanted sexual contact in the new book All the President’s Women: Donald Trump and the Making of a Predator by journalists Barry Levine and Monique El-Faizy. In the run-up to the 2016 election, Trump faced dozens of similar accusations, including attempted rape, groping, and forcible kisses. 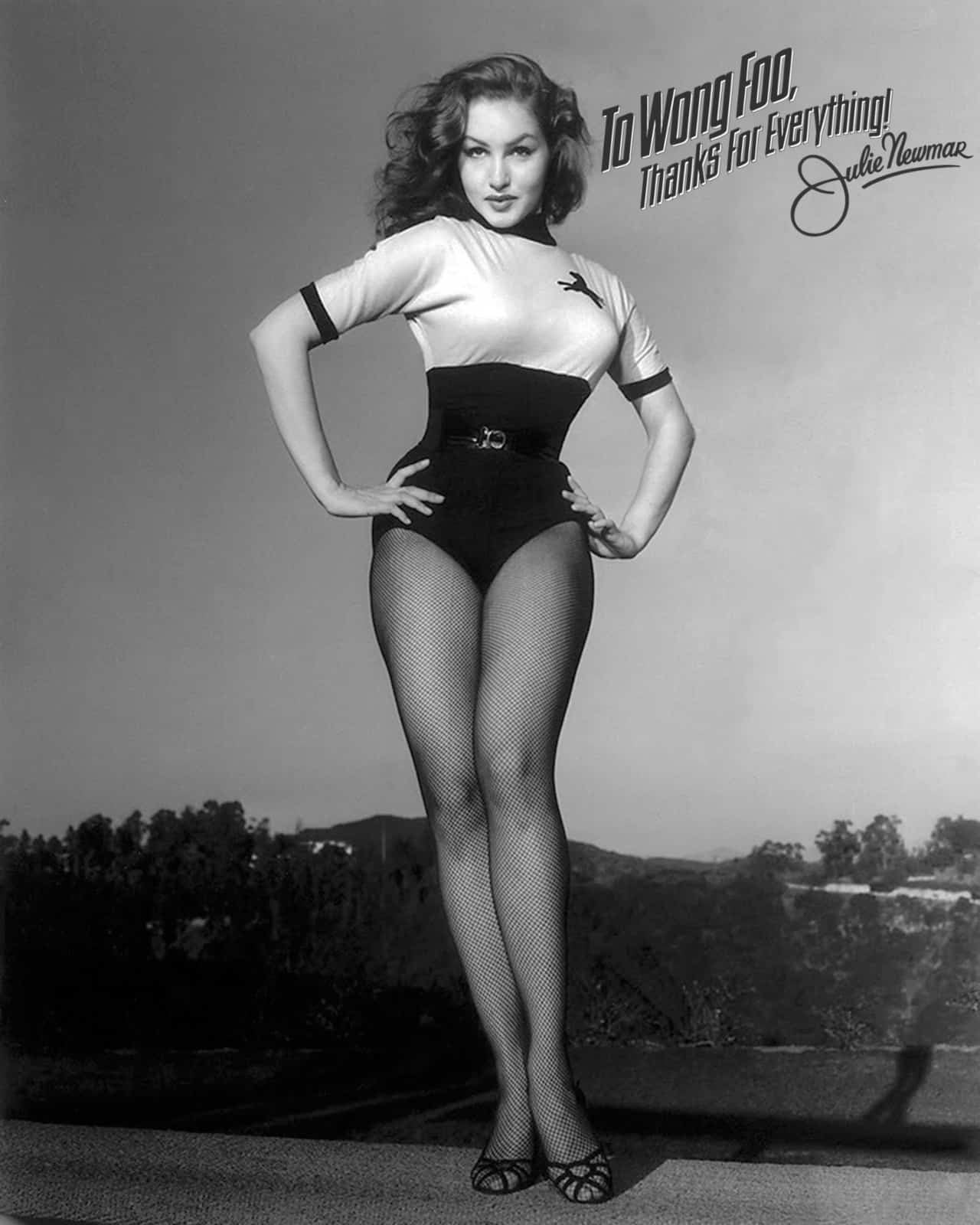 The book, according to an excerpt published in Esquire Wednesday morning, is a “portrait of a predator who hides behind wealth and institutional power to frequently harass and abuse women.” Karen Johnson, who spoke publicly about her allegations for the first time in the book, said she was at Trump’s Palm Beach estate in the early 2000s, when Trump grabbed her and pulled her behind a tapestry. “I’m a tall girl and I had six-inch heels on, and I still remember looking up at him. And he’s strong, and he just kissed me,” Johnson said. “When he says that thing, ‘Grab them in the pussy,’ that hits me hard because when he grabbed me and pulled me into the tapestry, that’s where he grabbed me.”