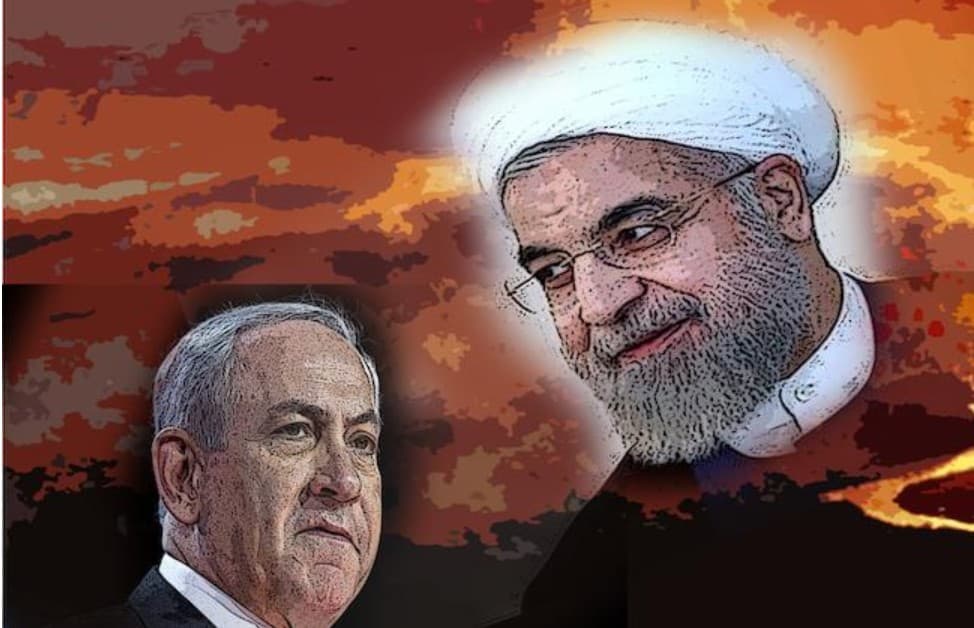 Although Israeli Prime Minister Benjamin Netanyahu struggles to form a new government and tries valiantly to stay out of jail, he has managed to find the time to pledge to spend many more shekels. Finally, it dawned on Netanyahu that Israel lags Iran in an arms race.

Yesterday, Netanyahu announced that Israel must increase its defense spending by “many billions immediately and then many billions every year” to counter the threat from Iran that  “has intensified in recent weeks.”

Israel has seriously mismanaged its conflict with Iran. For over a decade, Israel has relentlessly threatened and sought to intimidate Iran. Iran’s response has been effective: slowly but surely Iran encircled the Jewish state. Israel doesn’t share a border with Iran but Iran is present on so many of Israel’s borders. Its Republican Guard forces are in Syria. The Hezbollah and Islamic Jihad in Gaza and the West Bank are pro Iranian.

A conflict with Iran could have lethal consequences for Israel. Israeli military experts expect that such a conflict would subject Israel’s cities to attack by thousands of well-aimed missiles and result in total devastation. The recent attack on Saudi oil facilities achieved an astonishing precision of less than one meter despite the fact that it was launched from 650 miles away and delivered with it a clear message to Israel. Iran can attack any target in Israel from Western Iraq with precision and without being detected. It proved that Iranian technology is decades ahead of anything offered by Israel, America or the west.

It now seems totally unrealistic to expect America to act militarily against Iran on behalf of Israel. Trump’s always unpredictable actions have convinced the Israeli defense establishment that the country has been left alone to deal with the Iranian threat. The American administration is only willing to act against Iran through sanctions and by now the Israelis have grasped that sanctions can easily boomerang, as they nourish technological and strategic independence. It was the sanctions that made Iran into a technological superpower, pushing Iran to develop its own military industry and tactics.

As things stand, Israel used the billions of dollars it squeezed from American taxpayers to build an obsolete anti missile system that at best, might be effective against 1940-era German V2 missiles. Once again Israel prepared for the wrong war.

Israel is totally unprepared for the havoc it has brought on itself. A rational mind would expect Israel to rethink its tactics and seek peace with its neighbours and with Iran. But, it seems, Netanyahu intends to follow the same belligerent hawkish path that has made Jewish history into a tragic continuum.

If Zionism was a promise to introduce a new paradigm and emancipate Jews from their fate, the Jewish State is there to ensure that the Jewish destiny remains intact.
Gilad Atzmon