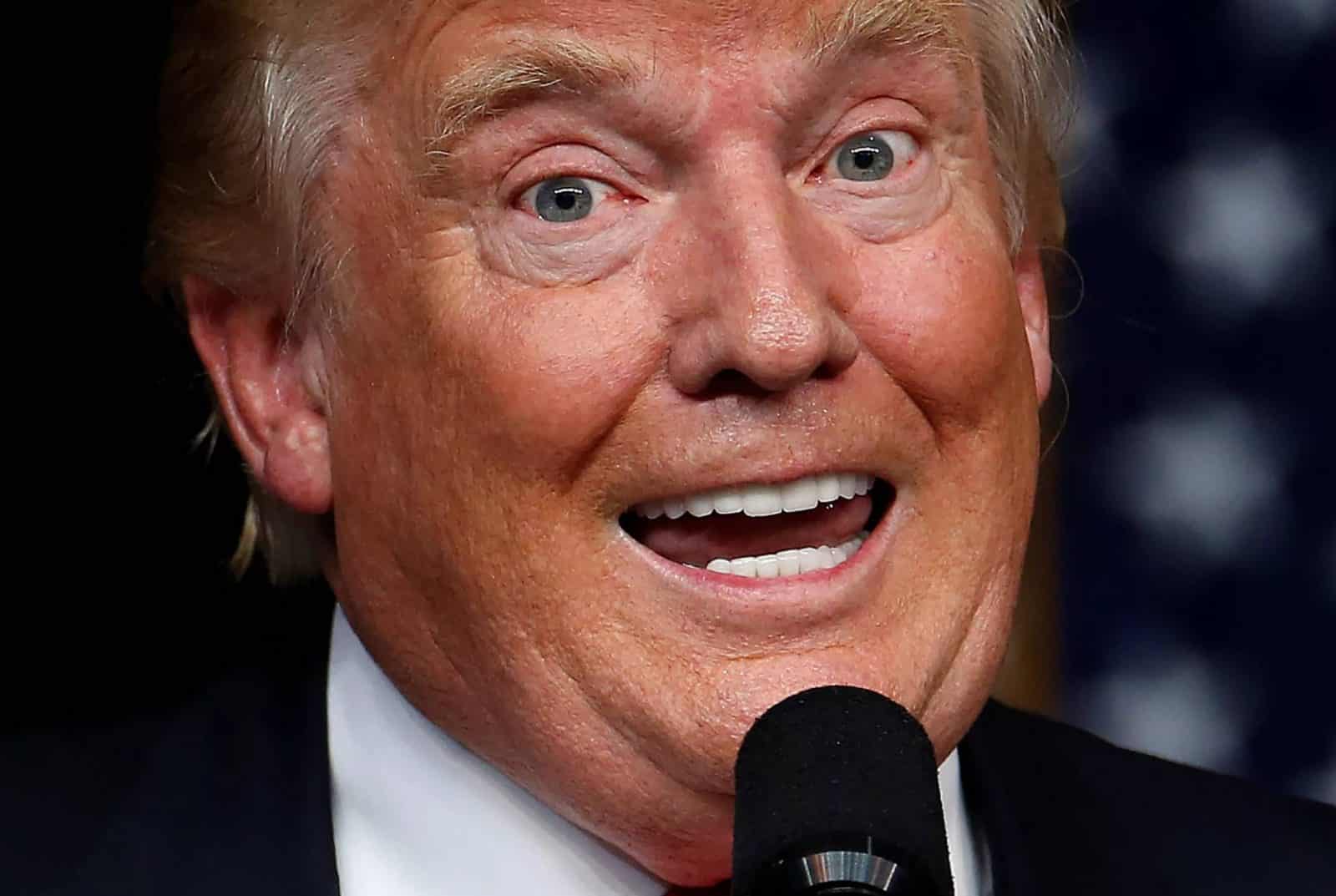 The following is a record of a conversation I had this afternoon with a White House official about the telephone call yesterday morning between President Trump and Ukrainian President Volodymyr Zelenskyy.

The official who listened to the entirety of the phone call was visibly shaken by what had transpired and seemed keen to inform a trusted colleague within the U.S. national security apparatus about the call. After my call with this official I [redacted] returned to my office, and wrote up my best recollection of what I had heard.

The official described the call as “crazy,” “frightening” and “completely lacking in substance related to national security.” The official asserted that the President used the call to persuade Ukrainian authorities to investigate his political rivals, chiefly former Vice President Biden and his son, Hunter.

The official stated that there was already a conversation underway with White House lawyers about how to handle the discussion because, in the official’s view, the President had clearly committed a criminal act by urging a foreign power to investigate a U.S. person for the purposes of advancing his own reelection bid in 2020.

The phone call lasted approximately half an hour. The two leaders spoke through interpreters. My conversation with the official only lasted a few minutes, and as a result, I only received highlights:

The President did not raise security assistance. According to the official, Zelenskyy demurred in response to most of the President’s requests.

I did not review a transcript or written notes, but the official informed me that they exist.