Last night I watched JOKER starring Joaquin Phoenix. Before I went to see the movie, I checked it out on IMDB.com and found the rating at 9.0 with user comments ranging from 9-10 with the majority registering a perfect 10. Perfect 10?

And with Hollywood reporting ticket sales breaking box office records worldwide I was like “Really?”. So I said to myself “What’s going on?”

I contacted a family member who is a Hollywood insider to get the inside scoop. They sent me to an article written in the San Francisco Chronicle titled – ‘Joker’ is the last thing this country needs right now – which questioned the movie. It did NOT give it the standard 10! It was the first sign that it may not be a perfect film after all.

OK, so what did I think?

After the first 20 minutes, I was highly tempted to walk out. Yes, it was going deep in establishing character. I support that 100%. Too many movies these days forget to set up character. Character development must happen so we care and invest. So many new flicks go to CGI and action forgetting about character which makes those movies so boring.

Not this movie! It went old skool.

But this character was so sad, so objectionable, so dour, so real and not entertaining that it felt like I was in the middle of an old-style mental hospital. It’s just not something I choose to do on my free time. But in deference to the hype, I stayed to find out if there was something more that I was missing. Was there?

Joaquin Phoenix was brilliant as always. I love all of his work. In my view, his menacing disturbing portrayal of Commodus in GLADIATOR (2000) made the movie. His Johnny Cash in WALK THE LINE (2005)? Excellent! And my favorite; Joaquin as Abe Lucas in IRRATIONAL MAN (2015).

The job of an actor is to make you feel they are the character. And he did that magnificently. The weight he had to lose to make this work had to be dangerous. He should win top awards; probably an OSCAR unless Leo DeCaprio or Rami Malik pop out some gems between now and December.

JOKER was very 70s; perfectly staged reminding us that GOTHAM aka New York City was a gross, filthy, drug invested, tenement ladened place back in the day. Very Serpico! The colors were perfect. The cinematographer used a perfect filter to give it that proper look. The red JOKER costume and his daywear were made from perfect 70s material.

So yeah, retro fans who wallow in nostalgia will love the settings and costumes. It will remind them of TAXI DRIVER (1976). But I was there back in the 70s, it was NOT pretty or cute. It was the Mean Streets back then. It was horrible; a perfect setting for JOKER and the madness that followed. 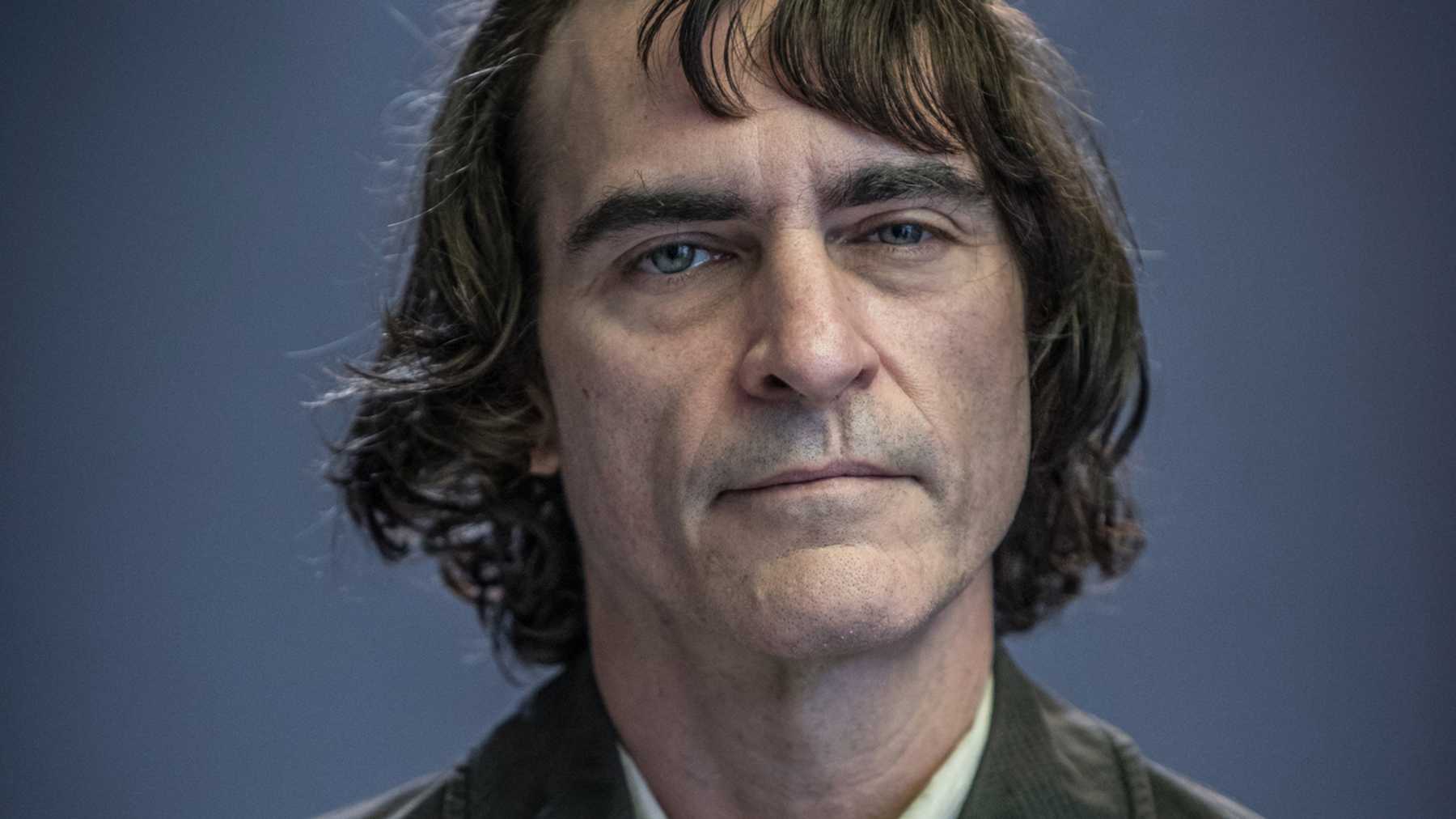 I think the best part of the movie was the end. You knew it was going to get worse and it did. The scene when JOKER appears on the talk show with DeNiro was very disturbing.

Frankly, it is so disturbing that I will NOT be surprised if some nut job takes a cue and does something terribly similar.  Joker was made to be a society ANTI-HERO and that is very appealing to those who are lost in a supermarket.

All in all, while the movie itself is a good film and Joaquin Phoenix is great, but I would have preferred to spend my buck on something more entertaining and less real; especially given the climate of mental illness and gun use in America. It just made me sick.

So forgive me if I don’t applaud this film as entertaining. It was not. It was a treatise into madness and anger giving context to why JOKER is so crazy in the latter times of Gotham. In fact, there are NO memorable lines that stuck with me except “I think it sucked”; which is what I said leaving the theatre.

Director: Todd PhillipsWriter: Todd Phillips, Scott SilverStars: Joaquin Phoenix, Robert De Niro, Zazie BeetzSummary: Joker centers around an origin of the iconic arch nemesis and is an original, standalone story not seen before on the big screen. Todd Phillips' exploration of Arthur Fleck (Joaquin Phoenix), a man disregarded by society, is not only a gritty character study, but also a broader cautionary tale. Written by Warner Bros.