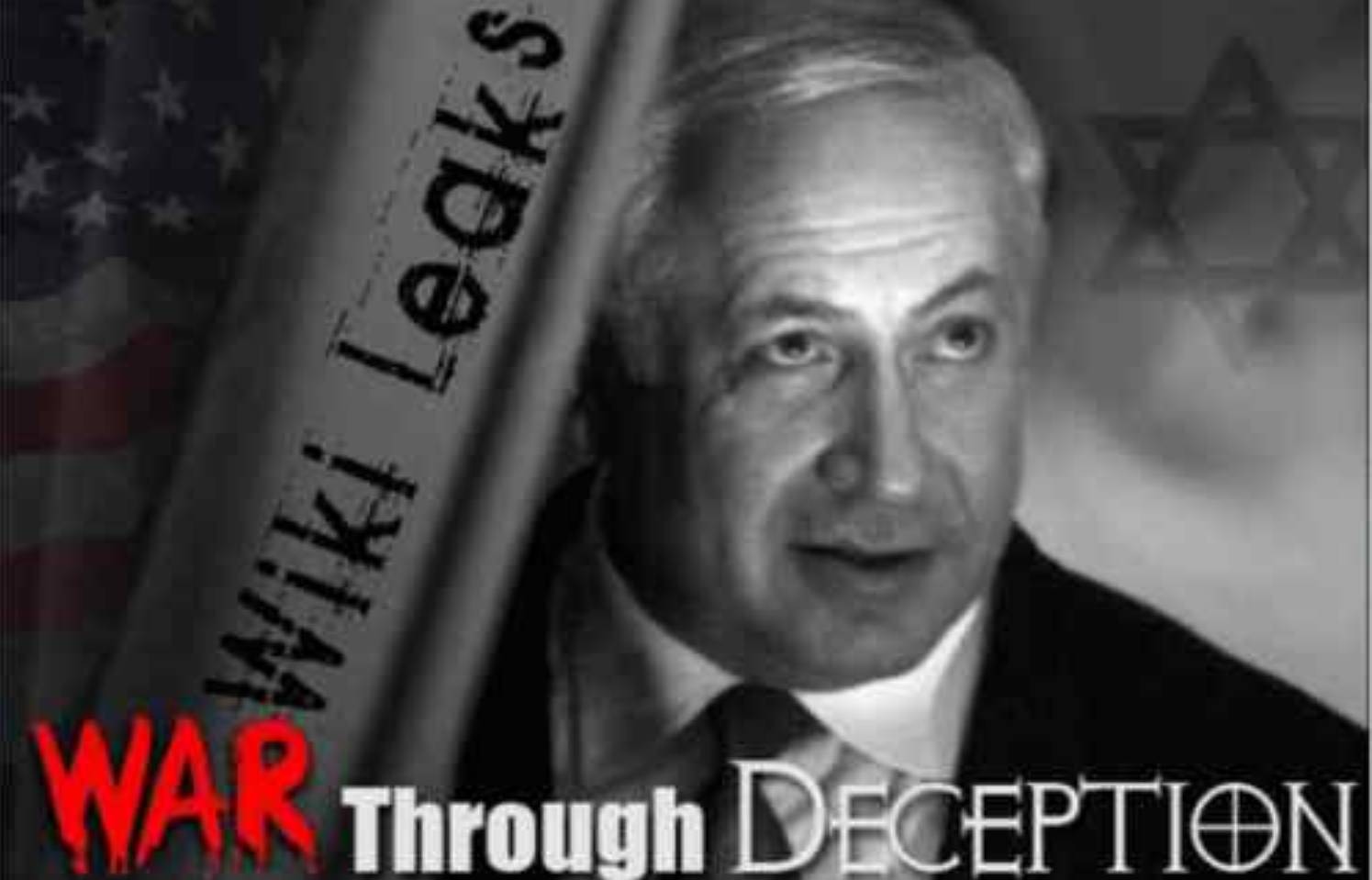 …by Gordon Duff with Nahed al Husaini and sources in Damascus, Moscow and elsewhere

While Erdogan just moved into Syria illegally with full support of Trump, the US just released and transferred ISIS commanders who “surrendered” to the Kurds from their prisons (really training camps and family compounds) in Hasakah and north of Raqaa.

We watched this.  We have dozens of people on the ground there with both the Arab and Kurdish fighters who regularly report to VT in Damascus, sources for years.

These ISIS leaders, saved more than once by Trump’s helicopters, are now leading an organization known as the Syrian National Army, the new iteration of ISIS now directly partnered with the Turkish Army but also aided by the United States, or at least the Trump regime.

Russia has remained silent.  One of two reasons explains this:

We are in continual contact with Russian field commanders in Syria and asking them serious questions.

Putin has no obligation to the Kurds. They have been maneuvered by the US and Israel and have done some very stupid things.  They fought a piss poor war against ISIS, far more “defending” than fighting.

Most of the war was totally fake.

Few if any ISIS personnel died, most were simply moved from place to place in mock battles while the Kurds took part in plots against Baghdad, Damascus and leveraged Ankara on behalf of Tel Aviv and their puppet, Donald Trump.

This is the best analysis you will get, real world stuff, the kind we send to military and intelligence commanders as part of our reporting, letting them know we are onto their games.