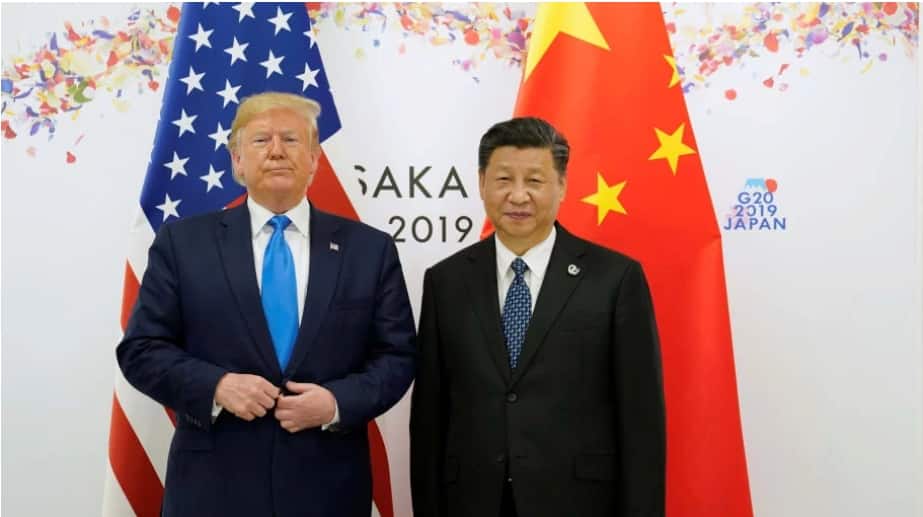 Trump’s “joke” about calling China wasn’t a joke at all but one more crime.  The Financial Times received insider information that Trump has files from Chinese intelligence based on his personal negotiations (perhaps giving China a few million American jobs).

An adviser to President Trump has claimed that China handed him intelligence on Hunter Biden in the same week Donald Trump publicly urged Beijing to investigate Joe Biden’s son. Michael Pillsbury, an informal White House adviser who Trump once called “probably the leading authority on China,” reportedly claims he was given the information on a trip there last week. “I got a quite a bit of background on Hunter Biden from the Chinese,” Pillsbury told the Financial Times. Despite already facing an impeachment inquiry for pressuring the Ukrainian president to investigate his 2020 political rival, Trump publicly called for China to open an investigation into the Bidens. Pillsbury’s comments came after he revealed to Fox Business on Wednesday night that he had raised the issue of the Bidens during his trip to China. He declined to say whether he was instructed to raise the issue by the president.

On C-SPAN, Pillsbury denied he told the FT he’d received intel from China, but the reporter on the story then tweeted a text exchange between the two confirming he claimed he had.