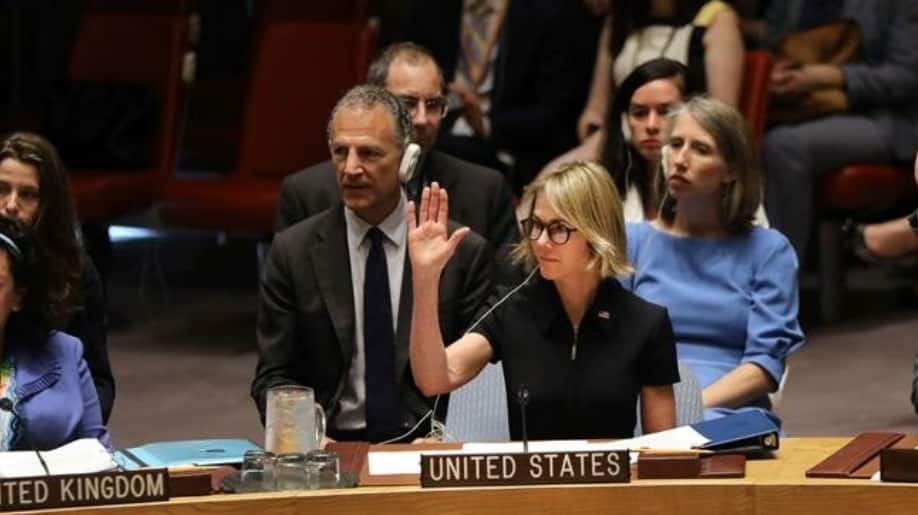 Geopolitics are playing out as never before as the US and Russia join together against the Kurds.  Pakistan has turned against them, the Saudis have and Iraq is waiting to hit them as well while, oddly enough, Iran is demanding an end to the current attacks that of this morning have killed 342 (claimed).

The article below is from Syrian security specialist Bassam Barakat (oddly also my personal physician) and our bureau chief there.

Barakat was trained in Russia and has been close to Russia most of his life.  It is impossible to imagine how powerless Syrians can fee.

Few are aware that Syria is even more western than Israel, nothing like its neighbors.  Visiting Syria is like visiting the US or Western Europe.

VT’s commentary will be followed by that from Russia Today.g

Dr Barakat asks this important question “does President Vladimir, along with the Russian leadership play now the policy of brinkmanship vis-à-vis the Turkish aggression on the Syrian sovereignty by vetoing turkey military operation?” Noting that Syria is the only ally of Moscow outside the former Soviet Union bloc.

Russia, and its US voted the Turkish military incursion yesterday, is it a tactical move or are the Russians in control of the game and reaping the benefits of the sacrifices that had made over the past five years, and set traps for those who endanger their geopolitical interests in the region?” Another good question.

The Russian support of Turkish aggression against the sovereignty of the Syrian state by their only ally outside the former Soviet Union system by using their veto yesterday, in fact cooperation with a strategic enemy led is a horrible mistake.

Is Putin, working with his friend Trump or are they controlling the threads of the game and reaping the fruits of huge plans and material sacrifices they have made in the past five years and implicating those who pose a real danger to their geostrategic interests in the region.

The Russian maneuver comes amidst an explosive ethical conflict in the region that will affect Moscow’s foes economically and bolster the status of its allies. Simultaneously, Russia is directing messages to small powers that stabbing us in the back would be a fatal mistake.

Dr Barakat says “we must take example of Russia as a super power, ally and a friend, and its long standing experience in surviving as a great nation, and shunning all outdated Islamic ideologies leading to the subversion of Arab societies.”

In the midst of ethnic conflict will exhaust them economically and make their internal situation a time bomb high explosive, which also serves the strategic perspective in the interest of their allies and at the same time send a message to the small people and forces that the consequences of our betrayal and passion With us and stabbed us back harsh and can be deadly …

These great countries, gentlemen, abandoned the transfer, instinct and fatalism and became hostage of reason and advance geostrategic planning by its elites of national technocrats and not by the ignorant people and dwarfs of the hypocrites and fascists and pragmatism and its vital national interests And its actions and not the law of unemployment (act and reaction) as well as the culture of God forgave from the past and taboos mustaches,

Preach God’s mercy before it is too late and follow the good friend and experience that led to the rise of a nation instead of the catastrophic lie of the righteous predecessors that contributed to the destruction and backwardness of nations and peoples.

Russian and the United States have used their veto power at the United Nations Security Council to vote down a European statement against Turkey’s invasion of northern Syria.

The council held a closed meeting on Thursday to discuss Ankara’s military incursion, which began on Wednesday despite widespread warnings by world leaders.

Moscow and Washington had their own reasons to veto the statement by five European members — France, Germany, Belgium, Britain and Poland — who had called the meeting to end the bilateral military action.

In a joint statement after the discussions, the European called on Ankara “to cease the unilateral military action,” warning that the offensive threatens progress.

Russian UN Ambassador Vassily Nebenzia said his country would only support UNSC motions that address broader issues, including the presence of foreign forces in Syria.

US Ambassador Kelly Craft, on the other hand, told reporters that as US President Donald Trump “has made it clear” Washington does not “in any way” endorse Turkey’s actions.

Later in the day, Turkish Defense Minister Hulusi Akar spoke with his French counterpart Florence Parly, US Secretary of Defense Mark Esper and UK Defense Minister Ben Wallace over phone to fill them in on the latest developments.

The UNSC meeting came a day after Turkey launched Operation Peace Spring, its third in a series of cross-border operations in northern Syria.

Turkish President Recep Tayyip Erdogan claims that the offensive only targeted militants affiliated with Daesh as well as the Kurdish militia called People’s Protection Units (YPG) in order to establish a Turkish safe-region there.

Ankara says the YPG is effectively the military of wing of the outlawed Kurdistan Workers’ Party (PKK). The YPG also forms the backbone of the so-called Syrian Democratic Forces (SDF), which has much of northern Syria under control.

Turkey, according of Erdogan, is trying to establish a safe zone in order to resettle millions of refugees in there.

Meanwhile, human rights groups have been warning that a war of this scale would be deadly for civilians living in crowded cities on both sides of the border. There are also no exact data available on the real extent of the casualties.

Syrian sources reported late Thursday that at least four more Syrians were killed and four more were injured due to Turkish shelling in the border town of Ras al-Ayn.

Earlier, the SDF announced that nine more civilians had been killed in Turkish airstrikes.

Erdogan said Thursday that his country’s forces had already killed, injured or captured a total of 109 Kurdish forces. However, the SDF said the number was exaggerated.

The so-called Syrian Observatory for Human Rights (SOHR), which is based in London, said at least 16 SDF militants had been killed and dozens more injured.

The SDF announced on one of its Twitter accounts that the group had deterred Turkish forces east of the Jalab river, destroying three military vehicles and killing 22 soldiers.

In retaliation for the Turkish attacks against civilian targets, Kurdish militants fired at least three rounds into the Turkish city of Akcakale, killing two civilians.

The International Rescue Committee aid organization said at least 64,000 people had reportedly fled their homes and the number could surpass 300,000 if the offensive continued.

Kurdish authorities have accused Turkey of attacking one of the several prisons Daesh militants are held in Qamishli in the east of the border region, in what they denounced as a “clear attempt” to help the terrorists escape.

There are growing concerns that thousands of Daesh terrorists escape from Syrian prisons amid Turkish incursion.

More than 12,000 suspected Daesh militants, including many foreign nationals, are being kept in several SDF-run prisons across northern Syria. More than 58,000 of their family members live across SDF-controlled areas.