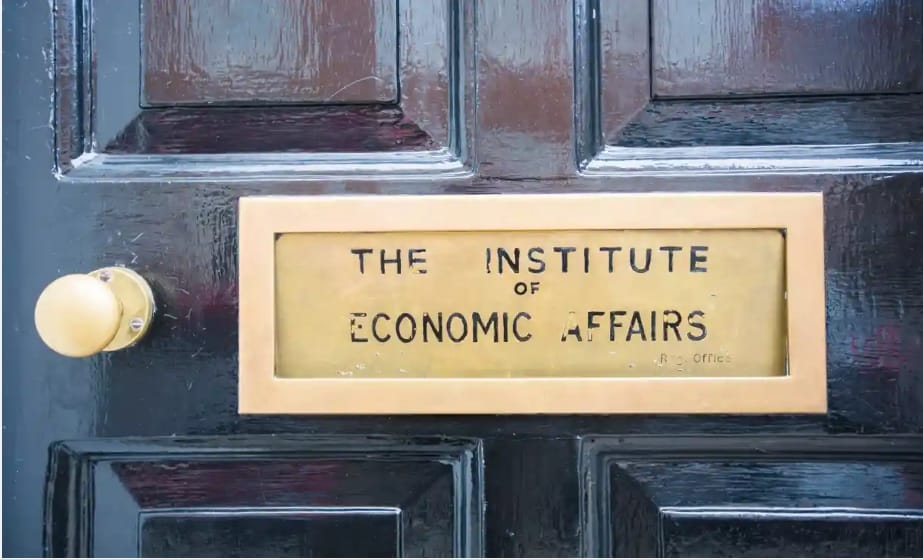 The UK’s most influential conservative thinktank has published at least four books, as well as multiple articles and papers, over two decades suggesting manmade climate change may be uncertain or exaggerated.

The Institute of Economic Affairs (IEA) has issued publications arguing climate change is either not significantly driven by human activity or will be positive. The group is one of the most politically influential thinktanks in the UK, and boasts that 14 members of Boris Johnson’s cabinet, including the home secretary, foreign secretary and chancellor, have been associated with the group’s past and current initiatives.

Despite a longstanding international consensus among climatologists that human activity is accelerating climate change, the IEA’s publications throughout the 1990s and 2000s heavily suggested climate science was unreliable or exaggerated. In recent years the group has focused more on free-market solutions to reducing carbon emissions.

“An alternative course of action would be to expose the shoddiness of the apocalyptic predictions,” the foreword continued. “Unfortunately, governments cannot be expected to undertake this task. Hence it is left to private individuals and institutions to try to breach the barriers to the dissemination of good news … this IEA study is one such attempt.”