…from Press TV, Tehran,  via the Financial Times

[ Editor’s Note: Let us cross our fingers that peace is not snatched away at the last minute by all the bad actors who would love to watch it go on, with Israel at the top of the list. If it had a drone strike like Aramco, its attitude might be different.

I was concerned with the recent UAE offensive out of Aden. Ships were bringing in a lot of armor before it was launched, and it appeared they opened a southern front to pull Houthi forces out of the north to relieve pressure on the Saudis.

The Houthis had held the high ground north of Aden for some time. Those defending were flanked, mostly 16 to 20 years old, and died fighting in their fixed positions, which is also an indication that they have no mobility to move.

It still seems bizarre that this UAE-Aden attack would have been carried out while the Houthis and Saudis were in talks, but technically the UAE was not in those. Why Yemen did not retaliate on the UAE for their attack is beyond me.

Maybe it was one of those hard choice decisions that you have to absorb some losses to not risk the best shot of getting a peace deal for the greater good. As for the Saudis, bin Salman is covering his fanny, in that everyone knows he took the country into a dead end war; and there were grumblings in the Royal Family that his youth and ego were a risk to them.

The US is certainly hoovering on the peace talks sidelines, as is Iran. We shall pray for peace to end the long suffering of the Yemeni people. The Houthis hopefully will be smart enough to make their tormentors pay for rebuilding what they destroyed… Jim W. Dean ] 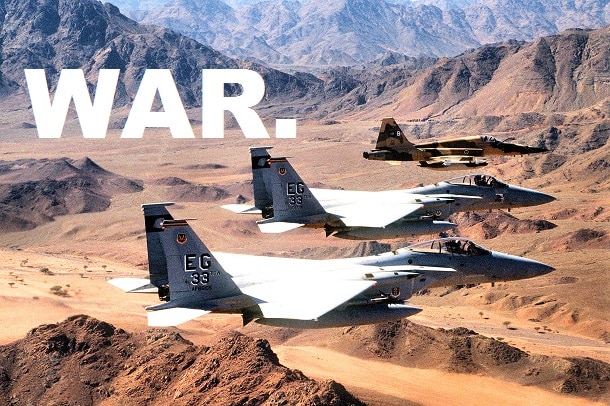 Saudi Arabia has been holding talks with Yemen’s popular Houthi movement for the first time in more than two years in a sign that the kingdom is willing to end hostilities, The Financial Times reports.

The “back-channel” negotiations began after the Houthis announced they would stop launching retaliatory drone and missile attacks against positions inside Saudi Arabia if Riyadh stopped its aggression, the paper said Saturday.

“There has been a lot of progress in the talks,” a Dubai-based political commentator was quoted as saying.

“We are now in the last five minutes of the Yemen war,” Abdulkhaleq Abdulla told the British newspaper.

The paper, citing a Western diplomat, said the drone attacks on the Saudi oil facilities were key to the shift in Riyadh’s position.

“Another factor behind Riyadh’s shift has been the weakening of its coalition after the United Arab Emirates,” it added.

The UAE is Saudi Arabia’s main ally in the military campaign against Yemen. But Abu Dhabi announced in July that it was drawing down its troop presence in Yemen. The Saudi-led war has been deadlocked for years and experts have persistently said there is no military solution.

Top US officials visited Saudi Arabia after the recent drone attacks on Saudi Arabia’s heart of oil industry and reportedly urged them to open negotiation channels with Yemen’s Houthis.

In July, the Wall Street Journal said Pentagon officials had concluded that the war in Yemen had degenerated into “an unwinnable quagmire” and urged the Saudis to negotiate an end to the conflict.

After the Houthis said last they would halt missile and drone attacks into the kingdom, Riyadh agreed to halt its bombing raids. The Houthis, meanwhile, have released nearly 300 prisoners, including three Saudis, “in a goodwill gesture.”

On Friday, the group offered the Saudi-backed former government a new deal for exchange of prisoners. Through the release, the Houthi movement and its allies in the Yemeni army said they sought to underline their commitment to peace negotiations held in Sweden last December.

Saudi Arabia and a number of its allies launched a devastating campaign against Yemen in March 2015, with the goal of bringing the former regime of Abd Rabbuh Mansur Hadi back to power.

The US-based Armed Conflict Location and Event Data Project (ACLED), a nonprofit conflict-research organization, estimates that the war has claimed more than 91,000 over the past four and a half years.