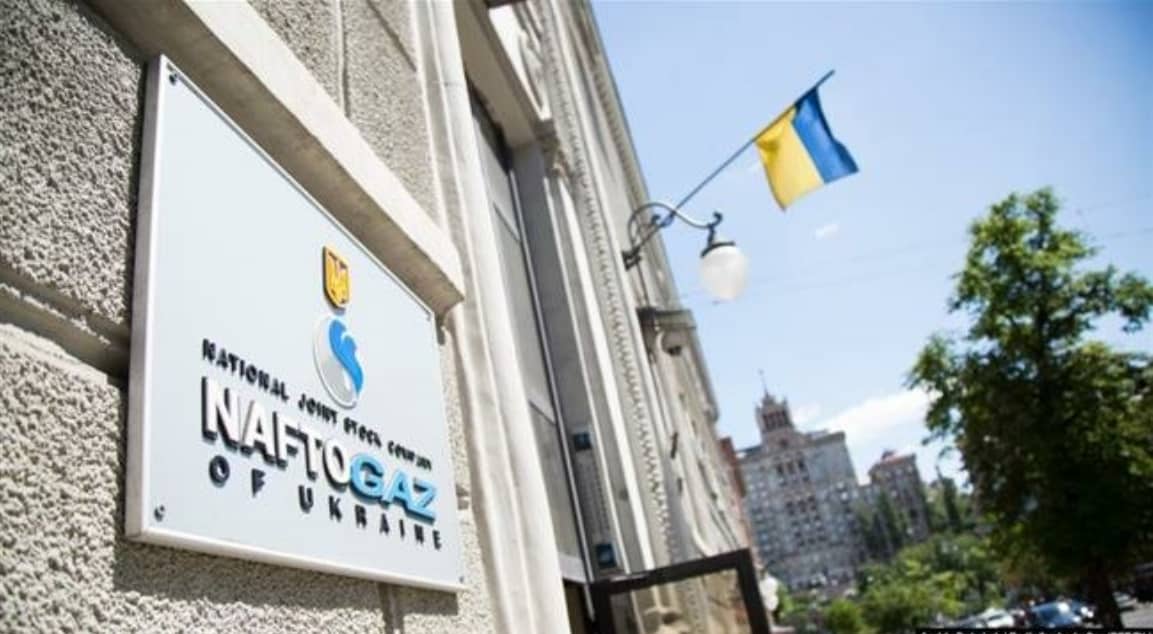 A group of individuals with ties to US President Donald Trump reportedly pressed Ukraine to install new management at the top of the eastern European country’s massive state gas company to benefit firms controlled by Trump’s allies.

While touting connections to Trump and his lawyer Rudy Giuliani last spring, the circle of businessmen and Republican donors were trying to funnel lucrative contracts to the firms, the Associated Press reported Sunday citing two people with knowledge of the plan.

The plan, however, was derailed after former Ukrainian President Petro Poroshenko lost the 2019 election to Volodymyr Zelensky, whose phone conversations with Trump have put the president under immense pressure in the United States.

Following the snag, Energy Secretary Rick Perry took up efforts to install a new management team at the helm of the gas company, Naftogaz, according to the AP.

However, it is not clear whether Perry’s attempt was coordinated with the Giuliani allies trying to achieve a similar outcome, the AP reported.

Parnas and Fruman, who are two influential Republican donors, have reportedly gained access to high levels of the Republican Party, including meetings with Trump.

Another major donor worked with Sargeant to reportedly replace Naftogaz CEO Andriy Kobolyev with Andrew Favorov, another senior executive at the company.

They had a meeting with Favorov while the Ukrainian executive was in Texas attending an energy industry conference in order to support efforts to import US natural gas into Ukraine.

This comes as Democrats have launched an impeachment inquiry based on a whistleblower complaint that accused Trump of “using the power of his office to solicit interference from a foreign country in the 2020 US election.”

US House Speaker Nancy Pelosi says that a successful impeachment of President Donald Trump would be worth losing the Democrats’ House majority in 2020.

Trump reportedly urged Ukrainian Zelenskiy about eight times in a July phone call to work with Giuliani to investigate government corruption involving his potential 2020 presidential election rival, former Vice President Joe Biden, warning that he would not give Ukraine the promised military aid in case he refused.

The US president dismissed the Ukraine allegations as another witch-hunt aimed at smearing him and damaging his popularity as the Americans get closer to the 2020 election.

“The only reason I made the call was because Rick asked me to. Something about an LNG [liquefied natural gas] plant,” Trump reportedly said.