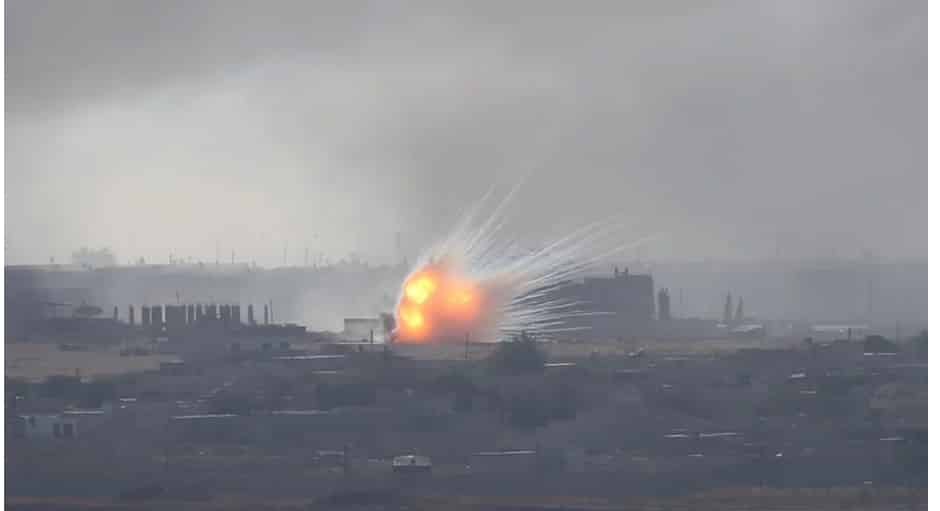 Syrian Kurdish officials said Sunday that more than 700 Islamic State supporters escaped from a camp in northeastern Syria amid heavy fighting brought on by Turkey’s invasion of the region. The Associated Press says the Syrian Observatory for Human Rights witnessed warplanes striking villages near the Ain Eissa camp, which is home to 12,000 people, at least 1,000 of whom are foreign women with links to the Islamic State terrorist group. On Saturday, the AP reported that several ISIS fighters had escaped prisons during heavy shelling.

Read it at Associated Press