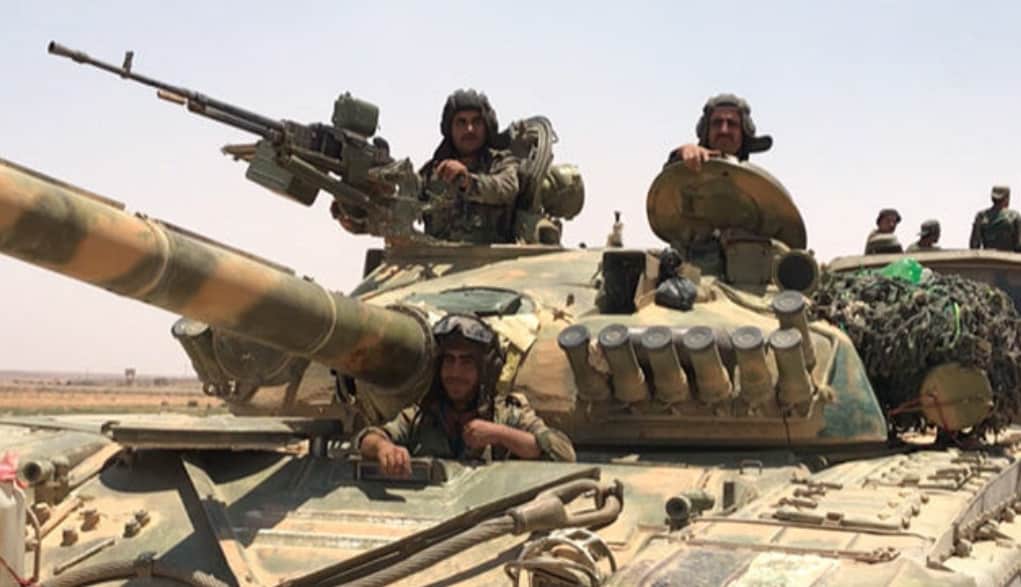 The Syrian Arab Army (SAA) is preparing to enter the cities of Manbij and Kobane in the northern and eastern Aleppo countryside under a historical agreement with the Syrian Democratic Forces (SDF), al-Mayadeen reported late on October 13, citing Syrian sources.

Prior to al-Maydeen’s report Mohammed Shaheen, an official in the SDF’s political wing, told North-Press that the SAA will enter Manbij.

The deployment of the SAA is reportedly aimed at stopping Turkish forces, which are conducting a military operation in the region. Turkish-backed Syrian militants captured dozens of villages and town along Turkey’s border in the last few days, with the SDF failing to repel their attacks.

Earlier, Turkish President Recep Tayyip Erdogan vowed to attack Kurdish forces Manbij. U.S. Secretary of Defense also announced that all U.S. troops will be withdrawing from northeast Syria. These developments likely encouraged the Damascus government and the SDF to reach an agreement.

The upcoming hours will likely reveal more details about the agreement between Damascus and the SDF. Some activists are already reporting that the SAA will be deployed in the entire northeast region and not only in Manbij and Kobane.