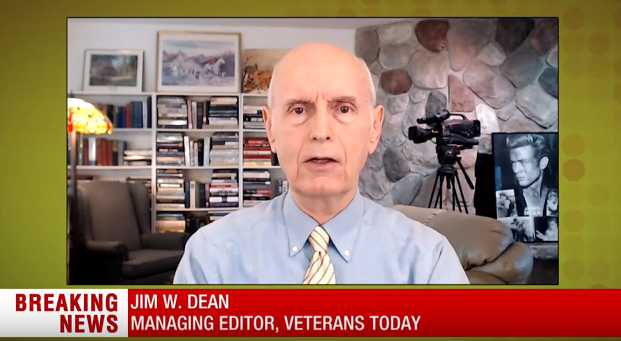 [ Editor’s Note: This first week of the Turkish incursion into Syria has been one hell of a ride. Most of the world has denounced the move by Erdogan, but he continues to be adamant that he will continue through to the end.

Trump and Russia have both said they don’t intend to get involved, in terms of opposing the operation with military power, but Russia is reported to have offered to facilitate talks between the Kurds and Damascus.

VT likes to get these conflict interviews, as they give us the opportunity to go on the record regarding how we suspect things will play out, or the best route for the aggressor to be defeated.

The only play we saw for the Kurds was to forget trying to control all the territory it had been lording over with American airpower and logistics support, as they are facing the largest army in the area, albeit only a small portion which is using surrogate militias were the bullets are flying. Like the Saudi army, the Turks like to fight from the rear with mercenaries in front.

The SAA would then be responsible for defending those areas, while the Syrian Kurds could then be able to concentrate their forces defending their tradition lands. We are seeing some of that come into play now, with a few twists and turns.

Initial reports of “the deal” between the SAA and the Kurds indicated the SAA would go up to the border. This seemed strange, as Turkey already had the initiative, and if the SAA spread itself all along the border, it could be engaged with superior forces and defeated piecemeal.

So far, it looks like the SAA will have no fighter cover, as Russia has already said that it cannot see engaging Turkish fighters under any scenario. This leaves Turkey in control of the sky to bomb at will, which has a predictable outcome unless air defenses are brought in on the Syrian side.

On the political aspect, we are told that it has been postponed until after the crisis is over, something I highly doubt, as attitudes can change; the Kurds can find new deep pocket sponsors and the Balkanization of Syria will continue in musical chairs fashion…JD ]