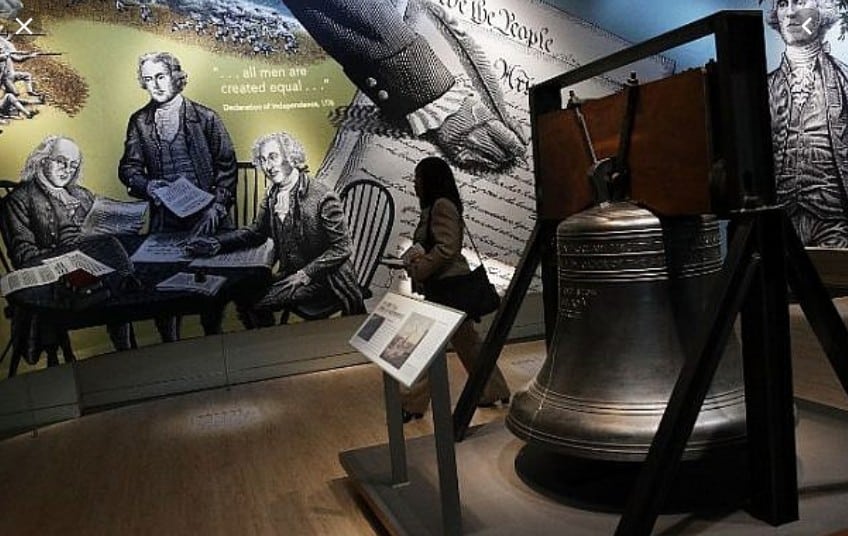 In June The Daily Beast reported on the possibility that an illustrious award-winning professor at the University of Oxford had sold an ancient fragment of the Gospel of Mark that did not belong to him to crafting giant Hobby Lobby, Inc.

At the time of purchase the Green family, the owners of Hobby Lobby, planned to donate the fragments to Museum of the Bible, the charitable organization and DC-based museum they founded. Statements released today by Museum of the Bible and the Egypt Exploration Society reveal that the Mark fragment was just the beginning of the scandal. Investigations have revealed that (so far) 13 pieces in the Museum’s collection are in fact the rightful property of the Oxford-based non-profit Egypt Exploration Society.

The artifacts in question are all Bible and Bible-related fragments; 12 were written on papyrus and one on parchment. In other words, just the kinds of things that fit the Green Family and Museum of the Bible’s interests. They are part of the Oxyrhynchus Collection, a vast collection of fragments from ancient trash-piles in the city of Oxyrhynchus (modern Al-Bahnasa) in Egypt. The collection was excavated in the late 19th to early 20th centuries and most of it is now the property of the Egypt Exploration Society, which acts as curator of an Oxford-based collection.  read more…
https://www.thedailybeast.com/hobby-lobby-scandal-widens-as-museum-of-the-bible-admits-oxford-prof-sold-illicit-papyri-to-green-family?re