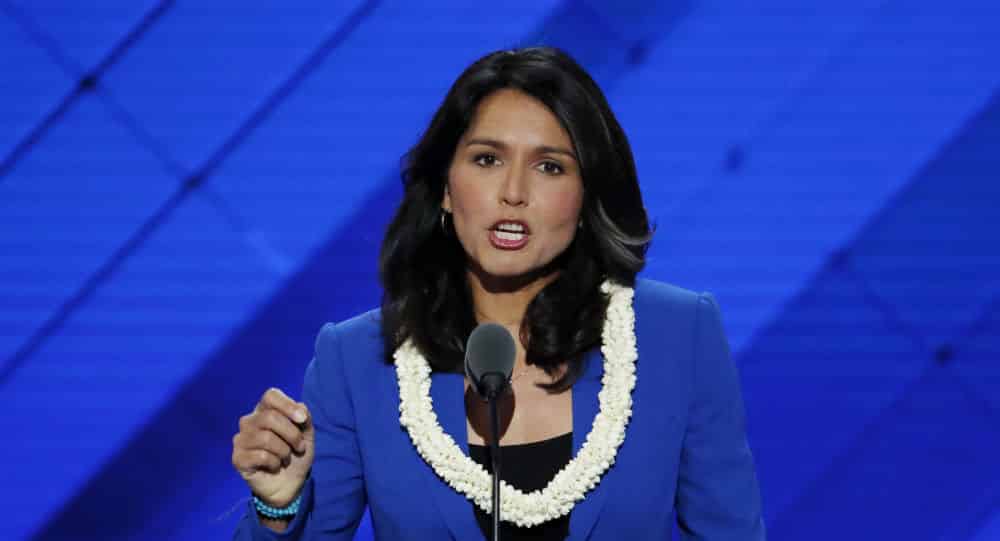 “When ideology is your guide,” Daniel J. Flynn writes in Intellectual Morons: How Ideology Makes Smart People Fall for Stupid Ideas, “You are bound to get lost. Ideology deludes, inspires dishonesty, and breeds fanaticism. Facts, experience, and logic are much better at leading you to truth. Truth, however, is not everyone’s intended destination.”[1]

If you think that Flynn isn’t onto something here, then start paying very close attention to some of the craziest or completely preposterous statements that politicians and journalists of various stripes continue to make in the political and intellectual landscape. Sometimes it would get so bad that I would end up asking myself:

“These people did go to college, where they are supposed to get an education. Yet why do they continue to assert deliberately stupid statements? They certainly know that those same statements would not even be accepted even in a high school class that deals with logic and some common sense. Why do they want to annoy virtually every thinking person? Where do they get these people?”

People who take logic and reason seriously always try to follow an argument to its logical conclusion and see where it really leads. This is why the rules of logic do not sit well with a pernicious ideology. In other words, an argument is either valid or invalid, coherent or incoherent. It cannot be both. If one is present, then the other one has to be absent. But since an ad hominem attack or straw man or red herring is cheap, all you have to do these days to demonize a person you don’t like is come up with stupid argument. You don’t have to flesh out a serious argument. What am I saying here?

Both the New York Times and CNN have recently and deliberately smeared Hawaii congresswoman and 2020 presidential candidate Tulsi Gabbard. They argument they presented? Babbard has said:

“Just two days ago, The New York Times put out an article saying that I’m a Russian asset and an Assad apologist and all these different smears. This morning, a CNN commentator said on national television that I’m an asset of Russia — completely despicable.”

It was CNN analyst Bakari Sellers who said that Gabbard was a “puppet for the Russian government.”[2] Why is she a Russian puppet? Well, she is just a Russian puppet. That’s all, folks! If you even dare say that the United States should not support the war in Syria, if you say that Russia is not really America’s enemy, then you are ipso facto a Russian puppet. This is the kind of serious sophistication that we are dealing with here! But Gabbard has the intellectual gun and mental power to shut those puppets and political whores down. She said:

“Donald Trump has the blood of the Kurds on his hand[s], but so do many of the politicians in our country from both parties who have supported this ongoing regime-change war in Syria that started in 2011, along with many in the mainstream media who have been championing and cheerleading this regime-change war.”[3]

Two cheers for that, sister.