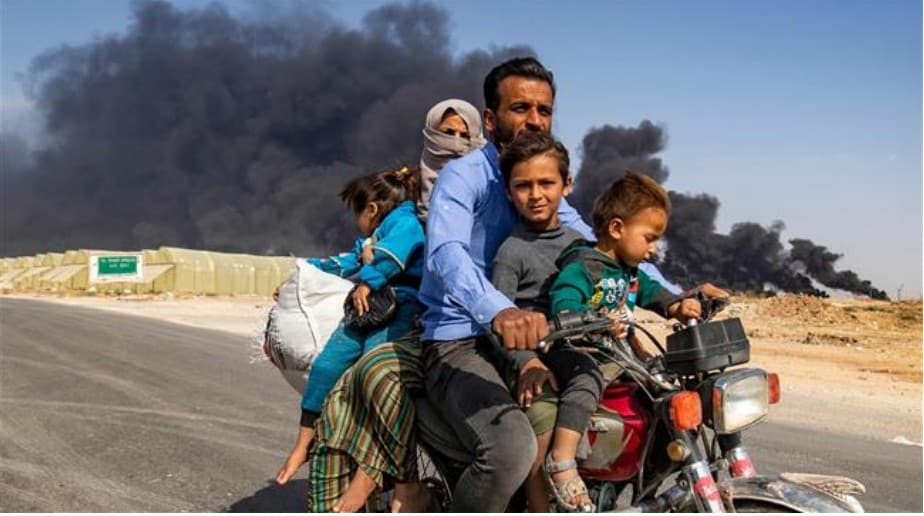 Syrian state media say people from the war-torn northern Syrian town of Ras al-Ayn have been arriving at a hospital with burns apparently from chemical substances.

Syria’s official SANA news agency cited local sources as saying that several people have arrived at the Hasaka hospital with “severe burns,” which were apparently caused by “unknown chemical substances.”

Ras al-Ayn has been the scene of battles between Kurdish militants and the Turkish military. There have been reports of Turkish strikes and shelling in the northern city over the past days.

The so-called Syrian Observatory for Human Rights said Turkish forces and allied militants had “taken about half of the town” by Thursday morning.

Turkey launched the offensive, called Operation Peace Spring, on October 9 with the aim of purging the northern Syrian regions near its border of Kurdish militants, whom it views as terrorists linked to local autonomy-seeking militants of the Kurdistan Workers’ Party (PKK).

The incursion came after the US abruptly pulled its forces out of the region, clearing the path for Turkey to go ahead with a planned military action against Washington’s longtime Kurdish allies.