Host Dan Yaseen speaks with David Swanson on the War in Syria.

David Swanson is an author, activist, journalist, and radio host. He is the executive director of World BEYOND War and campaign coordinator for RootsAction.org. Swanson’s books include War Is A Lie and When the World Outlawed War, as well as Curing Exceptionalism, War Is Never Just, and War No More: The Case for Abolition. He is the co-author of A Global Security System: An Alternative to War. 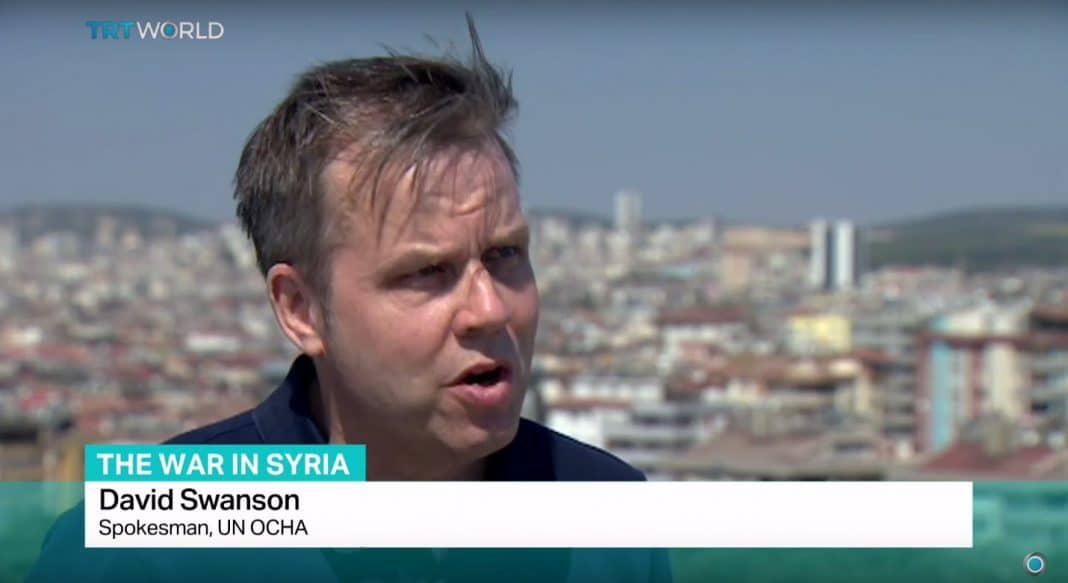 David holds a Master’s degree in philosophy from the University of Virginia and has long lived and worked in Charlottesville, Virginia. Longer bio.  Sample videos.

Areas of focus: Swanson has spoken on all variety of topics related to war and peace. Facebook and Twitter.