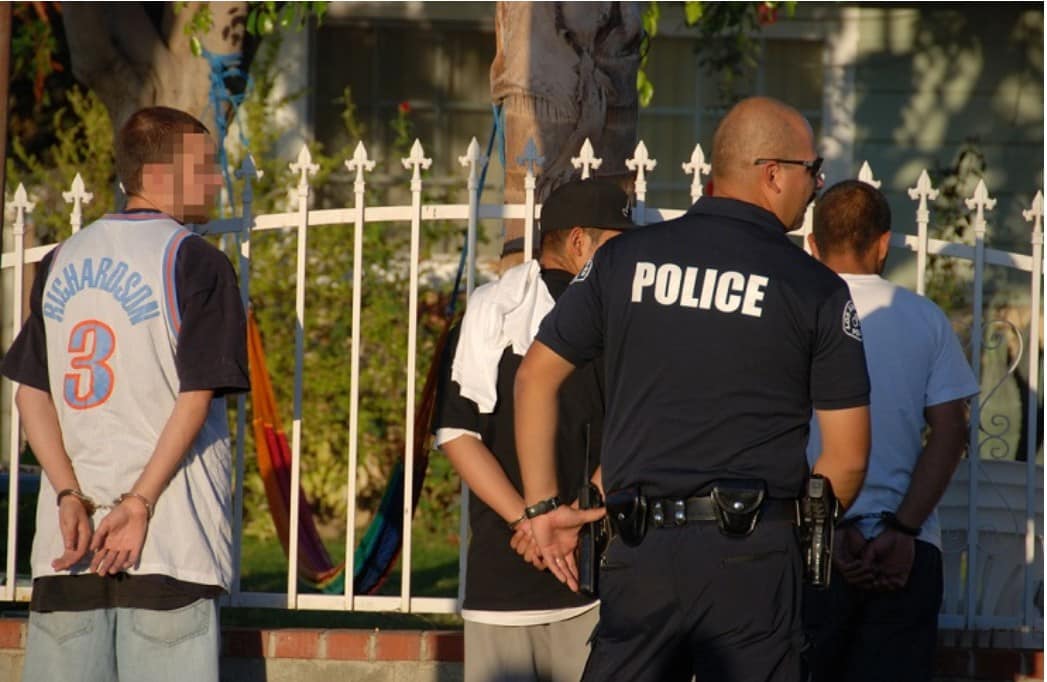 Political activism in the US other than for pay is a dying occupation. Make too much noise, you are branded a terrorist. Reach too large an audience, you have a car accident, and this has happened over and over.

It isn’t just about Syria and ISIS, or why scientists say nuclear weapons destroyed the three towers on 9/11, and why Hollywood, on a weekly basis, inserts “you know, the people who question 9/11 should be locked up as terrorists” into the mouths of fictional, read “fake,” TV actors on show after show.

Americans eat food produced at “factory farms” that is illegal to report about. You can go to jail; investigative reporting, in state after state is a crime.

You can’t mention “Palestinians” without calling them terrorists at any American university and not be fired immediately. Then there is the American “justice system,” that fills privately owned prisons with millions of American poor. American has more laws than any other nation.

Well, that isn’t exactly true, is it? Laws are written by lobbyists and paid “think tanks”, who hand them to legislative aides paid off by lobbyists who give them to paid off legislators who “introduce them” to be passed.

In the process, checks are written, fake “campaign contributions,” vacations funded, hunting trips, fake jobs given to wives and kids − bribery at every turn on a massive scale and endless laws create America as it is today.

What is America? College costs more than buying a home, and few who go ever graduate, as most live in poverty for decades paying off loans.

Loans for what? To go to college and get an education custom-tailored to be politically correct, a blend of fake “liberal values” and corporate propaganda.

By the 1980s, America’s universities had stopped teaching history and philosophy – the root of “general education” – and became trade schools to fill the rolls of a service economy built around stock and commodity market manipulation, driven by sub-minimum wage illegal immigrant labor, all of which leading eventually to the predictable police state we see today.

In the process, unions disappeared, wages were halved, health care costs increased 2000% and America’s middle class became the “working poor.” There was a backdrop, as America had to re-establish its fake global dominance after the shame and debacle of Vietnam that killed off a generation.

Investigative journalists and activists who reported the truth became “conspiracy theorists,” erased from the internet by YouTube, Google and Facebook, defamed by the Wikipedia smear factory and then joined, overwhelmed, by hundreds of fake pundits and paid disinformationists.

Behind it all is a flaw in American character, everyone has a price.

In Washington, it is established quickly; and the history of corruption in America’s capitol was well established, even before the original swamp Washington was built on was drained and the first foundations laid for the buildings that to this day house government.

The routine is simple. To get elected, a candidate goes through a process much like the same procedure law enforcement officials, judges and prosecutors go through.

Those secretly in power – and it all starts at a local level, a factory owner or oil well or mine owner – the local oligarch has to approve. Candidates are selected, then face fake primary elections.

In 80% of cases, the oligarchs that choose the candidates only have to pick one, most political candidates run unopposed.

American politicians typically are picked, not elected. Judges protect the wealthy, and feed an endless flow of poor into corporate-owned prisons that now pick the judges. They also pick the prosecutors and local sheriffs, who go through a fake election process.

Even local school boards are picked the same way. New schools are built by “mob owned” contractors; school lunches, in many communities cost over $100 per month per student for parents, and are made with outdated, adulterated and cast-off foods, such as “orange juice” made with corn sweetener, coloring, citric acid and “guar gum,” whatever that is, as was discovered in East Grand Rapids, Michigan public schools during the 1990s.

Local trustees, auditors, assessors and supervisors see that the wealthy pay no taxes; and health officials, picked much the same way, allow endless pollution of air, ground and water.

Thus, when America is accused of supplying poison gas to al Qaeda or funding the White Helmets or flying ISIS commanders around in black helicopters, compared to domestic crimes, these are a bit of a joke.

Now do you understand why nobody in America cares? Very few Americans can afford dental work, much less be concerned about Palestinians being slaughtered or a threatened invasion of Venezuela.

Generations of Americans now know the game − America threatens, troops are sent in, thankfully no longer drafted; billions, even trillions is “allocated” to fight a war, most of it is stolen and, in the end, oil is stolen, or as in Afghanistan, a narcotics industry built; then America runs away declaring it all a big victory.

The whole thing is a joke, unless you were one of those who, because of judgment issues or joblessness, choose to fight the fake wars.

For others, you might join the millions who lost family members to America’s carpet bombing and drone campaigns or had family members slaughtered by crazed, steroid-driven private military contractors.

All of this is reported, a laundered and often fictionalized, even totally upside-down version, wrapped in girlie photos, celeb gossip and sport’s scores.

Behind that is an alternative media, 95% owned and controlled by the same corporate oligarchs who do the rest of the fake news, buying pundits and bloggers for cents on the dollar, a bargain compared to the armies of fake academics and “fellows” that fill the ranks of the “stink tanks,” as think tanks are called by Washington insiders.

Similarly, to Marine combat vets, “the Corps” used to be called “the Crotch” and has now become “the Suck.” You see, overwhelming insanity is, on occasion, recognized; and resistance, though “futile” as referred to by the “Daleks” of Dr. Who fame, still exists.