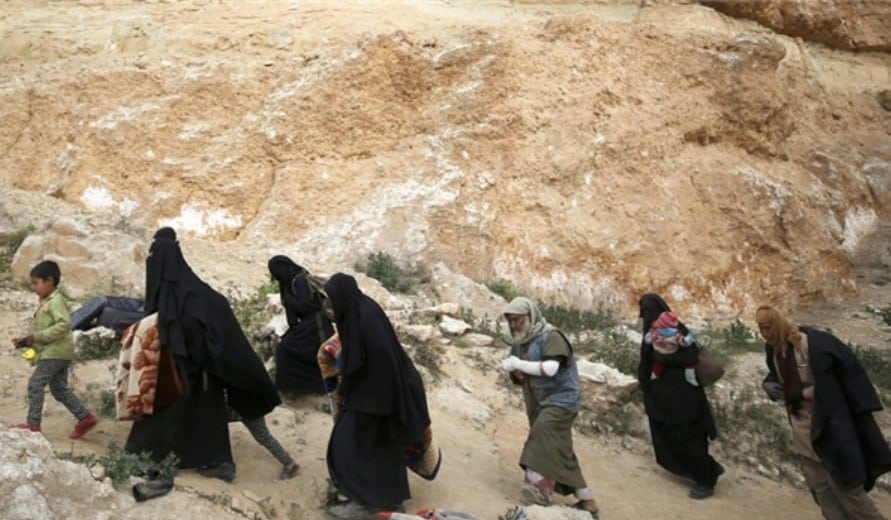 TEHRAN (FNA)- US troops have evacuated wives of the Islamic State of Iraq and the Levant (ISIS, ISIS or Daesh) terrorists from the Al-Hawl refugee camp in Syria amid the Turkish offensive on the Arab country, according to a report.

US helicopters have circled the camp in the course of the evacuation operation, Ikhbariya broadcaster reported on Sunday.

Official news agency SANA, meantime, reported that the American forces have been working on taking hundreds of ISIL terrorists from al-Jazeera region to Iraq.

Media and local sources declared that the US forces have transported dozens of ISIL detainees from al-Hawl Camp, East of Hasaka city, in parallel with intensive overflights of their helicopters over the camp.

It came less than 24 hours after transporting 230 foreign terrorists from al-Malikiya prison to al-Shadadi prison in Hasaka Southern countryside.

US Army Moving ISIL Terrorists out of Syria’s Hasaka in Heavy Heliborne Operationhttp://fna.ir/dcmtt8 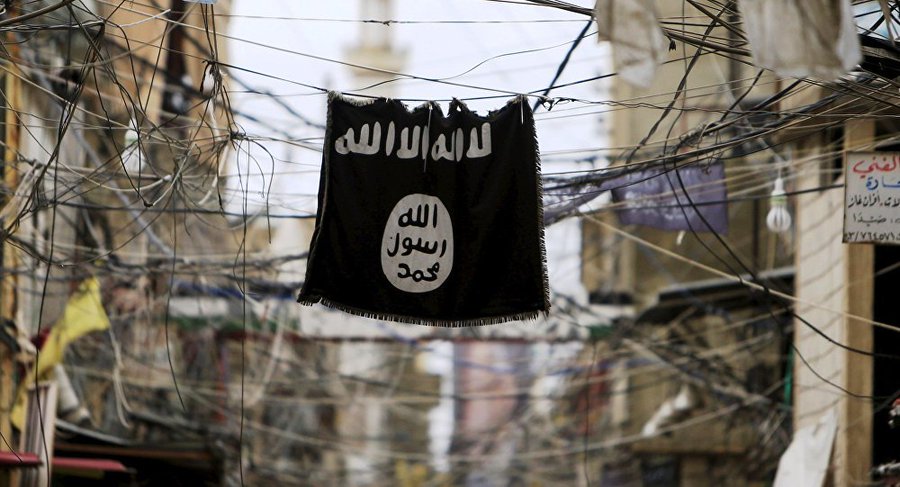 US President Donald Trump has threatened to release captured ISIL fighters at European borders unless the countries they initially fled from take them back. Thousands of ISIL-affiliated people, including men, women and children from more than 50 countries, are lingering in detention camps in Northeastern Syria, held by Washington-backed fighters.

The US and its allies invaded Syria in 2014 under the pretext of fighting terrorism, without any authorization from the Damascus government or a UN mandate.

In recent years, several reports have revealed that Takfiri terrorist groups are being provided with advanced weapons and huge amounts of cash by the former and current US administration in Syria for the now-disappeared “Assad Must Go” aim.

Also, according to the reports, the US-led coalition has for several times airlifted to a safe sanctuary commanders of the ISIL terror group from the regions, where Syrian government forces and fighters were tightening the noose around the militants.

Damascus has accused the US-led coalition was trying to destroy the Arab country and prolong the armed conflict.

Kurdish militias had also warned that the ongoing Turkish military operation in Northern Syria had revived the terror group, after hundreds of takfiri militants broke out of the prisons in the region in recent days