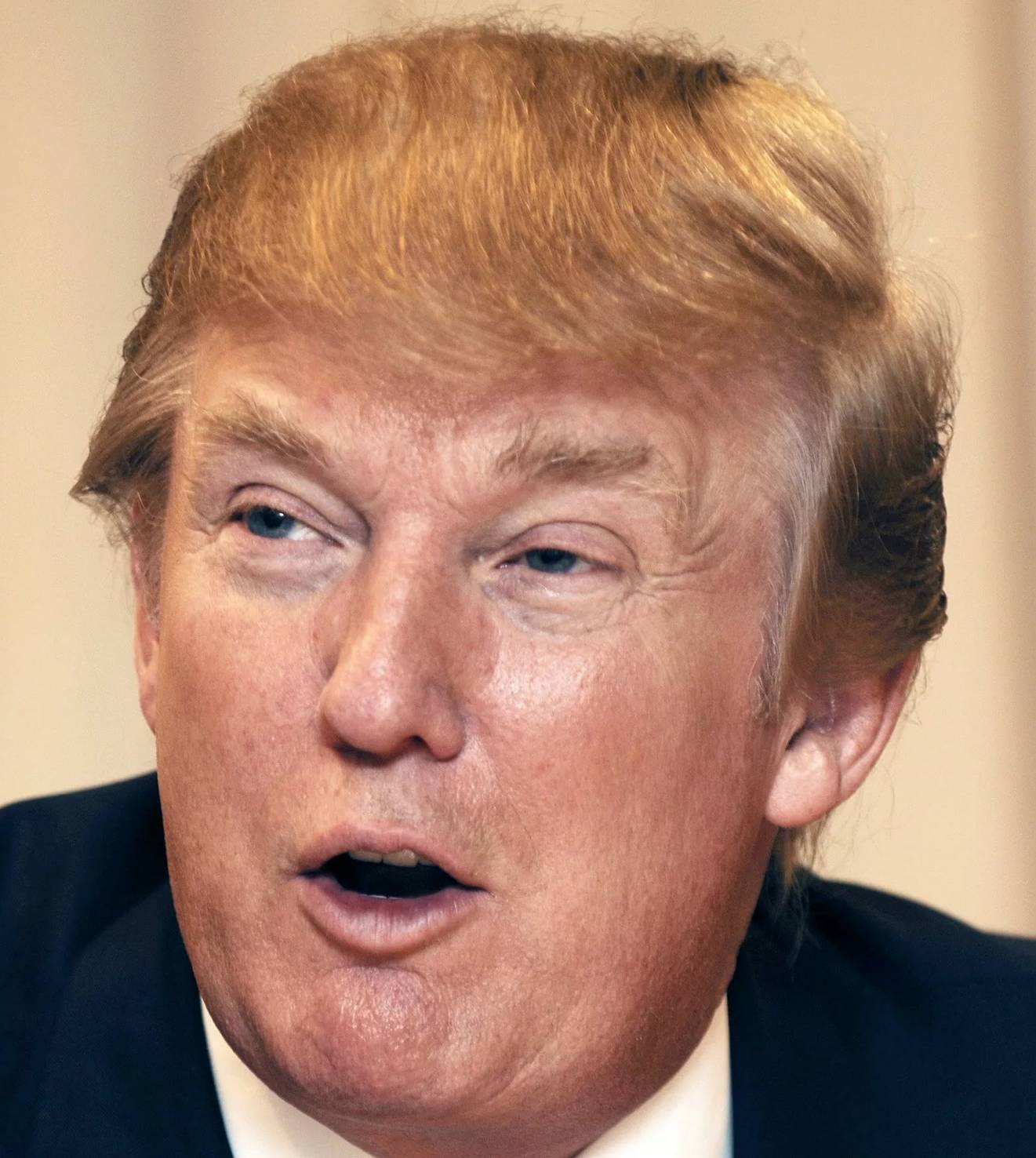 THE CONSPIRACY TO REELECT THE PRESIDENT by misleading the American people about Joe Biden’s work in Ukraine continues, despite the impeachment inquiry triggered by revelations that Donald Trump and his personal lawyer, Rudy Giuliani, tried to coerce Ukraine’s government into investigating the former vice president. 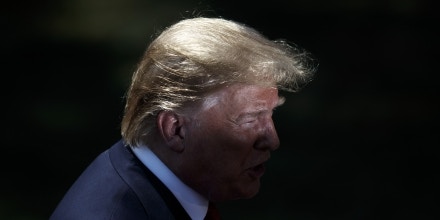 The latest phase of the disinformation campaign has focused on what Giuliani calls crucial new evidence: an affidavit from the Ukrainian prosecutor Biden got fired in 2016. But the sudden appearance of this sworn statement, six months after Giuliani and his allies began claiming that Biden had acted with corrupt intent to get that prosecutor removed, raises questions about who orchestrated the filing of that affidavit and how the effort to smear Biden might be related to a Ukrainian billionaire’s fight against extradition to the United States to face bribery charges.

In fact, there is no evidence that such a probe ever existed. Shokin was forced to resign following complaints from international donors to Ukraine, and Ukrainian anti-corruption activists, that he had failed to pursue cases against corrupt former officials — including the owner of the gas company that employed Hunter Biden. By threatening to withhold U.S. aid unless Shokin was removed, Joe Biden had, in fact, made it more likely that his son’s employer would be prosecuted for corruption, not less likely.