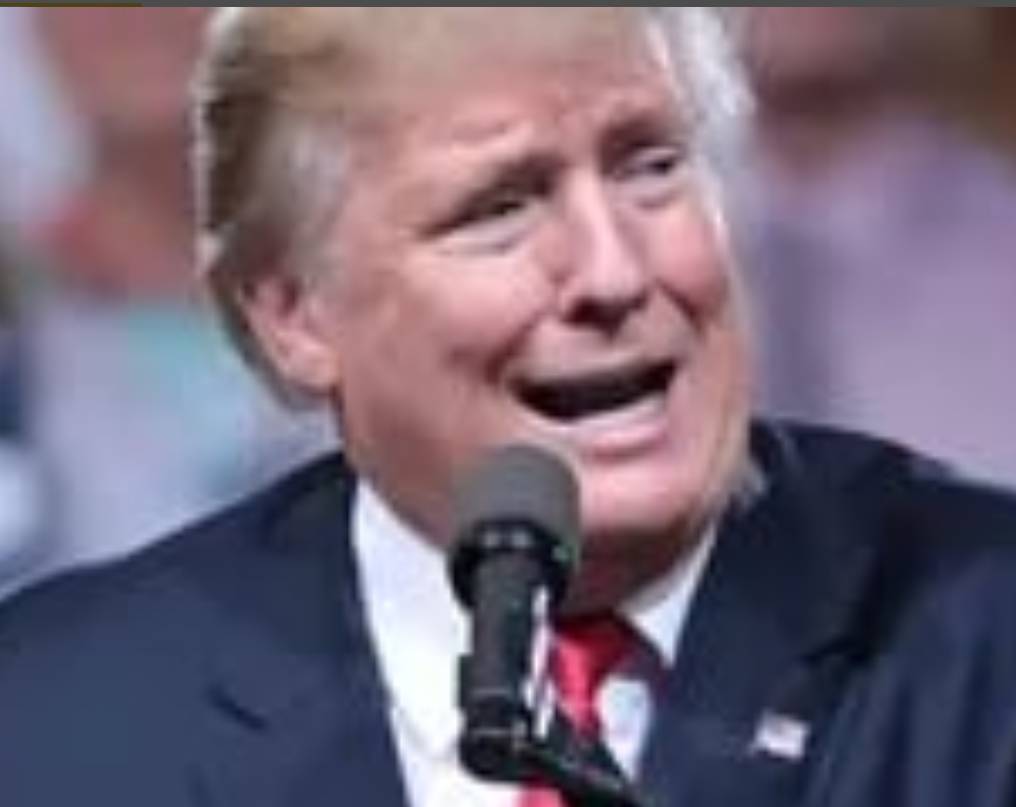 The discussion, if one might even call it that, regarding the apparent President Donald Trump decision to withdraw at least some American soldiers from Syria has predictably developed along partisan, ideologically fueled lines.

Trump has inevitably muddied the waters by engaging in his usual confusing explanations coupled with piles of invective heaped upon critics.

The decision reportedly came after a telephone call with Turkish president Recep Tayyip Erdogan, but what exactly was agreed upon and who else might have been present in the room to report back to the intelligence community remains uncertain.

Trump clearly believed that he had obtained some assurances regarding limits to any proposed Turkish military action from Erdogan, who almost immediately launched air attacks followed by ground troop incursions against the former U.S. supported Kurdish Syrian Democratic Forces (SDF).

It should be observed that the Syrian incursion by the American military, which was initiated by President Barack Obama and his band of lady hawks during the so-called “Arab Spring” of 2011, was illegal from the gitgo. Syria did not threaten the United States, quite the contrary.

When American soldiers first arrived in Syria the U.S. War Powers act was ignored, making the incursion illegal. Nor was there any mandate authorizing military intervention emanating from any supra-national agency like the United Nations.

The excuse for the intervention was plausibly enough to destroy ISIS, but the reality was much more complex, with U.S. forces in addition seeking to limit Iranian and Russian presence in Syria while also bringing about regime change.

The objectives were from the start unattainable as Iran and Russia were supporting the Syrian Army in doing most of the hard fighting against ISIS while the regime of President Bashar al-Assad was not threatened by a so-called democratic alternative which only existed in the minds of Samantha Powers and Susan Rice.

Unwilling to see large numbers of Americans coming home in caskets, the United States inevitably began to search for proxies to carry out the fighting on the ground and wound up willy-nilly arming, training and otherwise supporting terrorists, to include the al-Qaeda affiliate al-Nusra.

The Kurdish Syrian Democratic Forces eventually became the principal tool of U.S. military, but it must be observed that the Kurds in all likelihood had no illusions about the staying power of their American patrons. They were fighting Syrian forces as well as ISIS because they were seeking to carve out their own homeland of Kurdistan from the ruins of the Syrian state.

Their expansion into northern Syria, aided by the U.S., was at the expense of the local population, which was overwhelmingly not Kurdish. Their occupation of that area was not reported honestly in the U.S. media, but other sources suggest that their behavior was often brutal.

So the lament about abandoning one’s Kurdish allies has a kernel of truth, but the Senator Lindsey Graham response, to include sanctioning Turkey, should be considered to be little more than a dangerous misstep that would lead to acquiring a new and more powerful enemy.

And, of course, the argument in favor of leaving the Kurds to their fate found its most ridiculous expression from the mouth of Donald Trump himself, who, up until recently had praised the Kurds as friends who had “fought and died for us.” Trump is now observing that “they [the Kurds] didn’t help us in the Second World War, they didn’t help us with Normandy.”

As President Trump did not serve his country in Vietnam due to alleged bone spurs and his father Fred likewise did not serve in the military, the comment is particularly ironic. Trump’s surname was changed from the original German Drumpf and if there were any Drumpfs present at Normandy they were undoubtedly on the German side.

Trump’s wild responses to criticism do indeed constitute the principal reason why a sound policy to, as he put it, to stop the “stupid, endless wars” should be raising so many flags. His telephone conversation with Erdogan almost immediately produced a warning to the Turks that the United States would “destroy” or even “obliterate the Turkish economy,” presumably if the creation of a buffer zone inside northern Syria would prove to be “off limits” in the opinion of the White House.

Trump elaborated that “Turkey has committed to protecting civilians, protecting religious minorities, including Christians, and ensuring no humanitarian crisis takes place—and we will hold them to this commitment,” a pledge that will surely be impossible to honor as the first two days of the Turkish offensive killed over 100, including sixteen Kurdish militiamen.

And the Turks will indeed do what they can to eliminate the Kurdish military capability along its border with Syria, even if it includes creation of a demilitarized zone or perhaps something more than that.

It is for them a vital national interest that is completely supported by the Turkish people. Whoever was advising Trump surely did not understand the Turkish mindset regarding the Kurdish threat, which they regard as existential.

By way of background, Turkey has been engaged in suppressing a bloody insurgency, fighting the Kurdish terrorist group the PKK for over thirty years. The Kurds on the Syrian side of the border, the SDF, are undeniably affiliated with the PKK on the Turkish side. The Turkish Army, which is one of the most powerful in NATO, will do whatever is necessary to crush them. Trump should have realized that before he started talking.

And then there is the fact that Turkey is a NATO partner in good standing. Article 5 of the NATO agreement stipulates that if an alliance member is threatened, other members must support it in its defense. Turkey has not made that claim, but it is completely plausible that it should do so.

Is there a way out? There have been some suggestions that the Kurds could make nice with the Damascus government and rely on the protection of the Syrian Army to deter the Turks, an option that they have already begun to exercise.

Well maybe, but one has to recall that the Kurds have been trying to defeat that very government up until now and al-Assad may not want to play ball unless there are substantial Kurdish concessions. Or the Turks might be willing to escalate their own offensive to take on the inferior Syrian Army and the Kurds together. Erdogan is just crazy enough to do that.

Finally, there is one other important issue that should be observed. Donald Trump’s actual record on ending useless wars is not consistent with his actions. He has sent more soldiers to no good purpose in support of America’s longest war in Afghanistan, has special ops forces in numerous countries in Asia and Africa, has threatened regime change in Venezuela, continues to support Saudi Arabia and Israel’s bloody attacks on their neighbors and has exited to from treaties and agreements with Russia and Iran that made armed conflict less likely.

And he has five thousand American soldiers sitting as hostages in Iraq, a country that the United States basically destroyed as a cohesive political entity and which is now experiencing a wave of rioting that has reportedly killed hundreds.

Trump is also assassinating more foreigners using drones based mostly on profile targeting than all of his predecessors. These are not the actions of a president who seriously wants to end wars even if one does not consider the economic warfare that is currently taking place through the use of sanctions that is reportedly killing tens of thousands.

So should one take Donald Trump seriously when he says he wants to end the pointless wars? Perhaps not, but even giving him the benefit of the doubt, he should be judged by his actions, not by his words and, apart from the withdrawal of a handful of soldiers from the actual front lines in Syria, nothing has changed. It is quite possible that nothing will change.

Philip M. Giraldi, Ph.D., is Executive Director of the Council for the National Interest, a 501(c)3 tax deductible educational foundation (Federal ID Number #52-1739023) that seeks a more interests-based U.S. foreign policy in the Middle East. Website is councilforthenationalinterest.org, address is P.O. Box 2157, Purcellville VA 20134 and its email is [email protected]