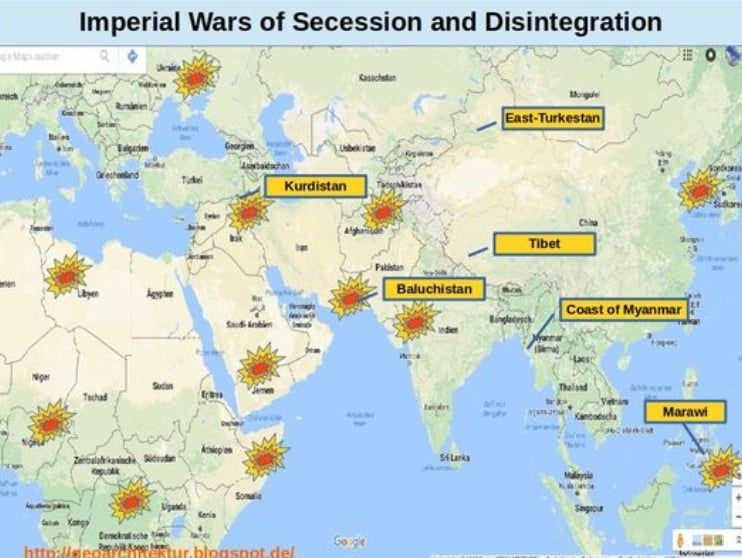 The large conquests in history caused mass migration of people. The fleeing refugees of a region ruined the states on their escape route, so that the aggressor could march through. This domino effect which makes such large conquests possible.

The downfall of the Western Roman Empire began with fleeing Goths seeking for asylum, after recognizing that they don’t have to power to fight against the Eurasian tribal federation under the leadership of the Huns. This triggered a chain of mass migrations which prolonged about 200 years and brought destruction from Asia, over Europe down to Africa.

The downfall of the Islamic world began with a suspected false flag attack against a Mongolian caravan on Khwarazmian territory, mass killing the whole population of formerly rich towns.

Destruction under the Mongol Empire
https://en.wikipedia.org/wiki/Destruction_under_the_Mongol_Empire

“Ancient sources described Genghis Khan’s conquests as wholesale destruction on an unprecedented scale in certain geographical regions, causing great demographic changes in Asia. According to the works of the Iranian historian Rashid al-Din (1247–1318), the Mongols killed more than 700,000 people in Merv and more than a million in Nishapur. The total population of Persia may have dropped from 2,500,000 to 250,000 as a result of mass extermination and famine. Population exchanges did also in some cases occur but depends as of when.[10]

China reportedly suffered a drastic decline in population during the 13th and 14th centuries. Before the Mongol invasion, Chinese dynasties reportedly had approximately 120 million inhabitants; after the conquest was completed in 1279, the 1300 census reported roughly 60 million people.“

Precisely this strategy is still applied by the current global empire in the Greater Middle East, as tens of millions people flee, it will hit particularly the states of Europe. The chain of attacks were pre-planned and the execution began shortly after the false flag attack in New York.

“GEN. WESLEY CLARK: Well, in a way. But, you know, history doesn’t repeat itself exactly twice. What I did warn about when I testified in front of Congress in 2002, I said if you want to worry about a state, it shouldn’t be Iraq, it should be Iran. But this government, our administration, wanted to worry about Iraq, not Iran.

I knew why, because I had been through the Pentagon right after 9/11. About ten days after 9/11, I went through the Pentagon and I saw Secretary Rumsfeld and Deputy Secretary Wolfowitz. I went downstairs just to say hello to some of the people on the Joint Staff who used to work for me, and one of the generals called me in. He said, “Sir, you’ve got to come in and talk to me a second.” I said, “Well, you’re too busy.” He said, “No, no.” He says, “We’ve made the decision we’re going to war with Iraq.” This was on or about the 20th of September. I said, “We’re going to war with Iraq? Why?” He said, “I don’t know.” He said, “I guess they don’t know what else to do.” So I said, “Well, did they find some information connecting Saddam to al-Qaeda?” He said, “No, no.” He says, “There’s nothing new that way. They just made the decision to go to war with Iraq.” He said, “I guess it’s like we don’t know what to do about terrorists, but we’ve got a good military and we can take down governments.” And he said, “I guess if the only tool you have is a hammer, every problem has to look like a nail.”

So I came back to see him a few weeks later, and by that time we were bombing in Afghanistan. I said, “Are we still going to war with Iraq?” And he said, “Oh, it’s worse than that.” He reached over on his desk. He picked up a piece of paper. And he said, “I just got this down from upstairs” — meaning the Secretary of Defense’s office — “today.” And he said, “This is a memo that describes how we’re going to take out seven countries in five years, starting with Iraq, and then Syria, Lebanon, Libya, Somalia, Sudan and, finishing off, Iran.” I said, “Is it classified?” He said, “Yes, sir.” I said, “Well, don’t show it to me.” And I saw him a year or so ago, and I said, “You remember that?” He said, “Sir, I didn’t show you that memo! I didn’t show it to you!”“

A Native American phrase says “If you recognize, that the horse you are riding is dead, then dismount!“!

Who is riding on whom, who is the horse?

The phrase could be turned to “If you, as a horse recognize, that your rider is evil, then throw him off, because he will ride you until you are dead!“!

The empire has not another horse to jump over, so it will ride the USA, until it breaks apart. The empire has lost its industrial, technological and financial clout. Its primary vassal USA is crumbling under the load of imperial exploitation and abuse.

The only chance for imperial survival remains in the killing of the horses of the competition first, that means before crumbling and vanishing it will do everything to destroy Russia, China, Europe and with them the whole world in a “total war”, eliminating borders of states, ethnic groups, languages, religions by the “domino effect”!

After that a “new world order” under the rule of global empire can be established. That may sound insane and lunatic, but the imperialists are crazy psychopaths. They don’t become wiser, when they get older. 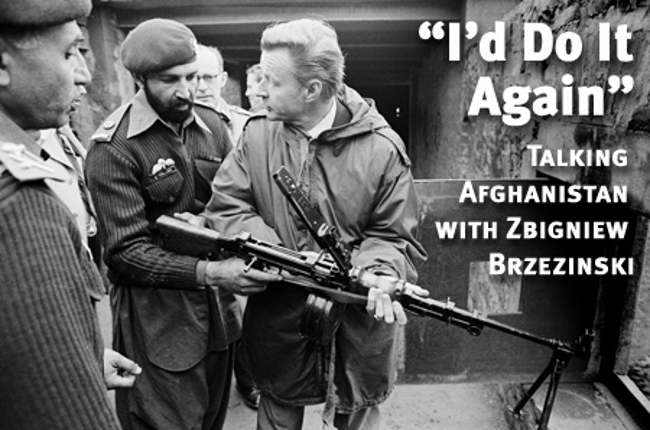 As we are already in the midst of the imperial War on Water and Energy (WWE) and control on tropospheric water supply for desert fracking and desert farming, which are now the the proverbial backbone of global empire, every action of the empire has to be deemed as an act of war.

But the competition is not as dumb as the imperial strategists wish them to be, the path is obvious, asymmetrical counter measurements are developed and applied. Syria as become the cornerstone of resistance. By helping Syria, the Iran, Russia and China defend themselves.

2015: Russia and China ready to sell to Iran fighter jets and defense systems as defense strategy against USA’s military aggressiveness

2015: ISIS in Afghanistan: Proxy War against Iran and China

2015: Is Russia preparing to send troops to Syria?

We know that the whole “imperial domino effect” has failed now. It is not just the inability of its strategists, but the long-term advantage of the mainland-geography. From the global perspective the current imperial center is an island!

Further explanations and conclusions will be found in the other articles of this series.