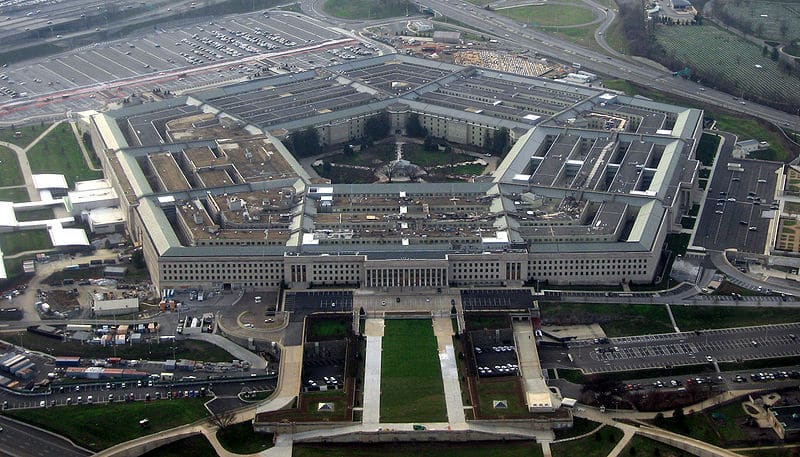 [ Editor’s Note: Welcome to unipolarism in action. Rather than asking a host country to allow something, the US takes the stance of “We will let you know what we are going to do when we are ready”.

This has shades of colonial power days, when that is how things worked. The colony got “informed”. Israel is the biggest example of this methodology, as it has used it on the Palestinians from the beginning of its invasion.

This PressTV story is already updated by Al-Jazeera, with the Iraqi defense minister stating that US troops will be transiting either to Kuwait, Qatar or the US within a month. It looks like US Defense Secretary Esper was responding to the bad press over the US overused position that we can go anywhere we want to fight terrorism, which trumps (pardon the expression) anyone’s national sovereignty.

There are multiple versions of this scam, like “we want to protect Syrian oilfields”, an outrageous thing to say when the US backed an insurgency whose methods included systematically destroying Syrian infrastructure.

I recently watched a half-hour documentary on the Syrian electrical workers, who over and over went out into the field unarmed to repair the electrical grid, even while under fire. Snipers were even shooting workers in cherry pickers, and yet the workers never refused a repair order.

It is one of the unsung stories of bravery during the Syrian war. Repair workers would step on a mine, get blown to bits, and their colleagues would pick up the pieces, put them in a blanket, and continue working. It’s an incredible story… Jim W. Dean ]

US Defense Secretary Mark Esper has paid an unannounced visit to Baghdad for high-level talks, days after Washington withdrew its military forces from Syria into Iraq.

Esper is expected to address the matter in meetings with Prime Minister Adel Abdul-Mahdi as well as his Iraqi counterpart, Najah Hassan Ali al-Shammari, on Wednesday.

Speaking in Saudi Arabia on Tuesday, Esper said he planned to hold talks with Iraqi authorities regarding the redeployment.

He said US troops will be stationed in Iraq “temporarily,” and that Washington sought to “eventually get them home.”

This is while he had said last week that the nearly 1,000 troops withdrawing from northern Syria were expected to move to western Iraq to allegedly continue the campaign against the Daesh Takfiri terrorist group and “to help defend Iraq.”

Those comments prompted a stern response from the Iraqi military, which said in a statement that US forces crossing into Iraq as part of a pullout from Syria were not allowed to stay on Iraqi soil.

Washington has currently 5,200 troops based in Iraq on a purported mission to fight the Daesh terror group, which collapsed in the Arab country in late 2017.

Trump had earlier raised anger and concerns in Iraq by saying that Washington’s presence in the country was meant to “keep an eye” on neighboring Iran.