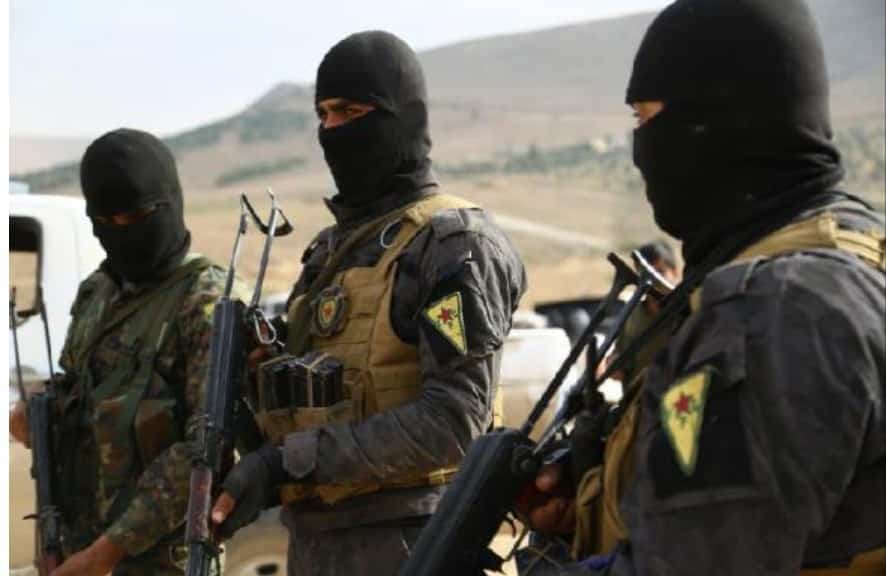 Pravda/Moscow: US Special Representative for Syria James Jeffrey said that Moscow has taken on “vague” obligations for a joint memorandum with Turkey on Syria . “Does she have effective methods to get the [SNF] [People’s Self-Defense Forces] [SNF] to leave [these forces, I don’t know. We made the SNS leave,” said the US Special Representative for Syria.

The agreement between Turkey and Russia is “a lot of holes,” added Jeffrey, speaking at a hearing at the Senate Foreign Relations Committee.

As the director of the Institute of Contemporary State Development Dmitry Solonnikov told Pravda.Ru , all public statements in American politics must be considered from the point of view of the election campaign between Democrats and Republicans.

“This message is not directed either to the administration of the Russian president, or to the foreign policy bloc of Russia, or to Damascus all the more. This is said for domestic American consumption. Maybe it will be used further in pressure on Turkey,” the expert noted. There was pressure on Ankara, he recalled, when the United States announced several hours before meeting with Putin  that it could launch a military operation against Turkey.

The Kurds, of course, did not take any part in signing the document, the political scientist continued, but now three parties will take responsibility for this territory (Turkey, Russia and Damascus). Damascus should officially control the situation throughout Syrian territory, including Kurdish.

Dmitry Solonnikov recalled that the memorandum mentions the Aden Agreement that will be implemented (between Syria and Turkey in 1998 – ed.). Under this agreement, Turkey had the right to enter Kurdish territory up to 5 km. But now the point is that they can stay in the region of 10 km. 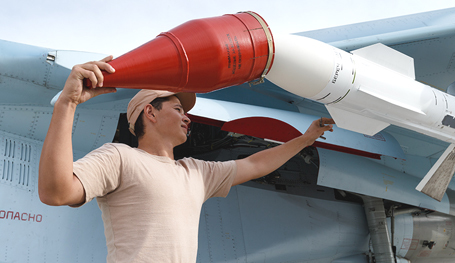 8 PHOTO
Syria: In war as in war

According to the expert, failure to fulfill the memorandum can occur at any time. First of all, due to the various forces among the Kurds. “Therefore, no one said that there was an open, smooth highway ahead of normal life. But now the solution to the problem has come to the right. And this is a huge positive shift,” concluded Dmitry Solonnikov.

Since October 9, Turkey has carried out Operation Source of Peace in Syria, which aims to return Syrian refugees to their homeland, countering the Islamic State terrorist group (banned in the Russian Federation) and Kurdish groups, which Ankara also considers terrorists. The United States announced its refusal to participate in the operation and the withdrawal of its troops. In search of protection, the Kurds turned to Damascus.