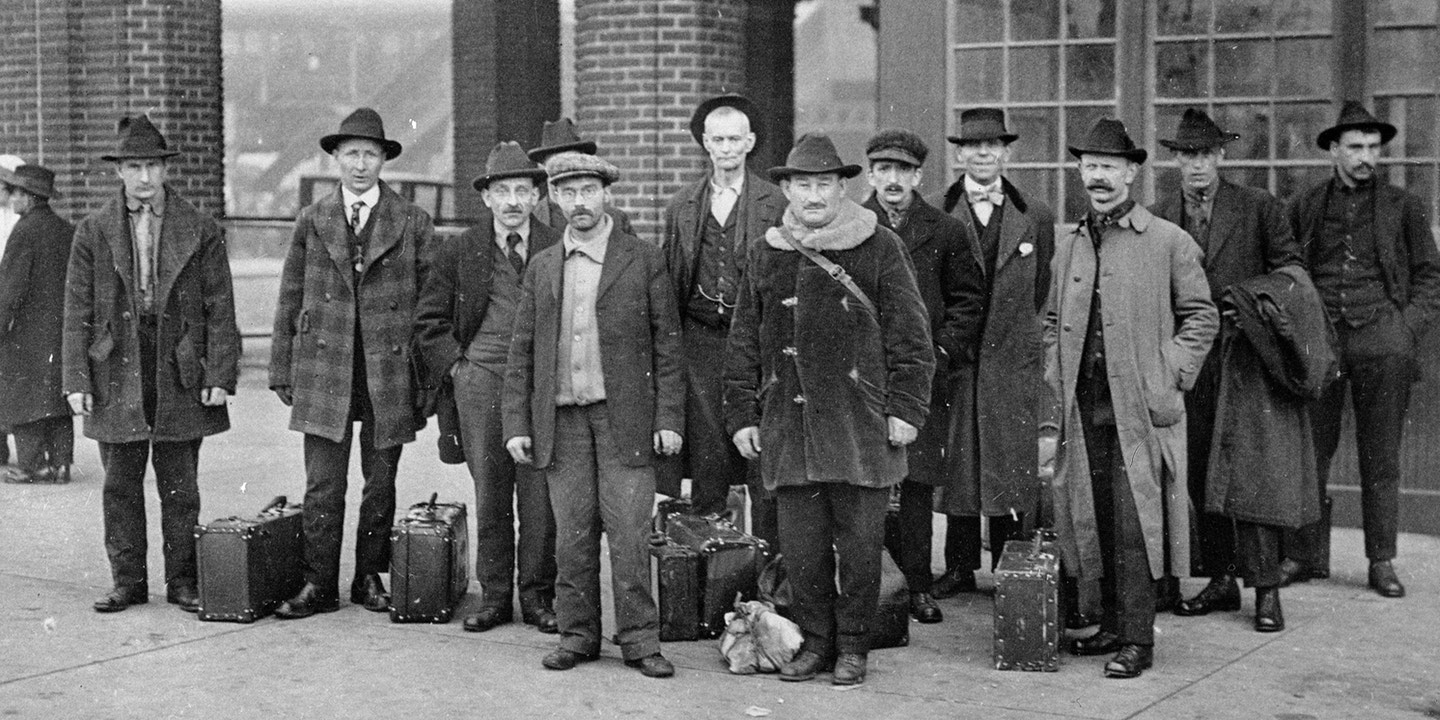 WHILE TERRORISM IN the U.S. is relatively rare, over the last decade most politically motivated violence has come at the hands of far-right extremists. Despite that reality, the FBI has devoted disproportionate resources to the surveillance of nonviolent civil society groups and protest movements, particularly on the left, using its mandate to protect national security to target scores of individuals posing no threat but opposing government policies and practices.

And that is just the surveillance we know of — as the civil liberties group Defending Rights & Dissent documents in a report published today. The report is a detailed catalog of known FBI First Amendment abuses and political surveillance since 2010, when the Department of Justice’s Office of Inspector General published the last official review of Bush-era abuses.

The incidents the report references, many of which were previously covered by The Intercept, were largely exposed through public records requests by journalists, activists, and civil rights advocates.

The FBI relentlessly fought those disclosures, and the documents we have were often so heavily redacted they only revealed the existence of initiatives like a “Race Paper” or an “Iron Fist” operation, both targeting racial justice activists, while giving away little detail about their content.