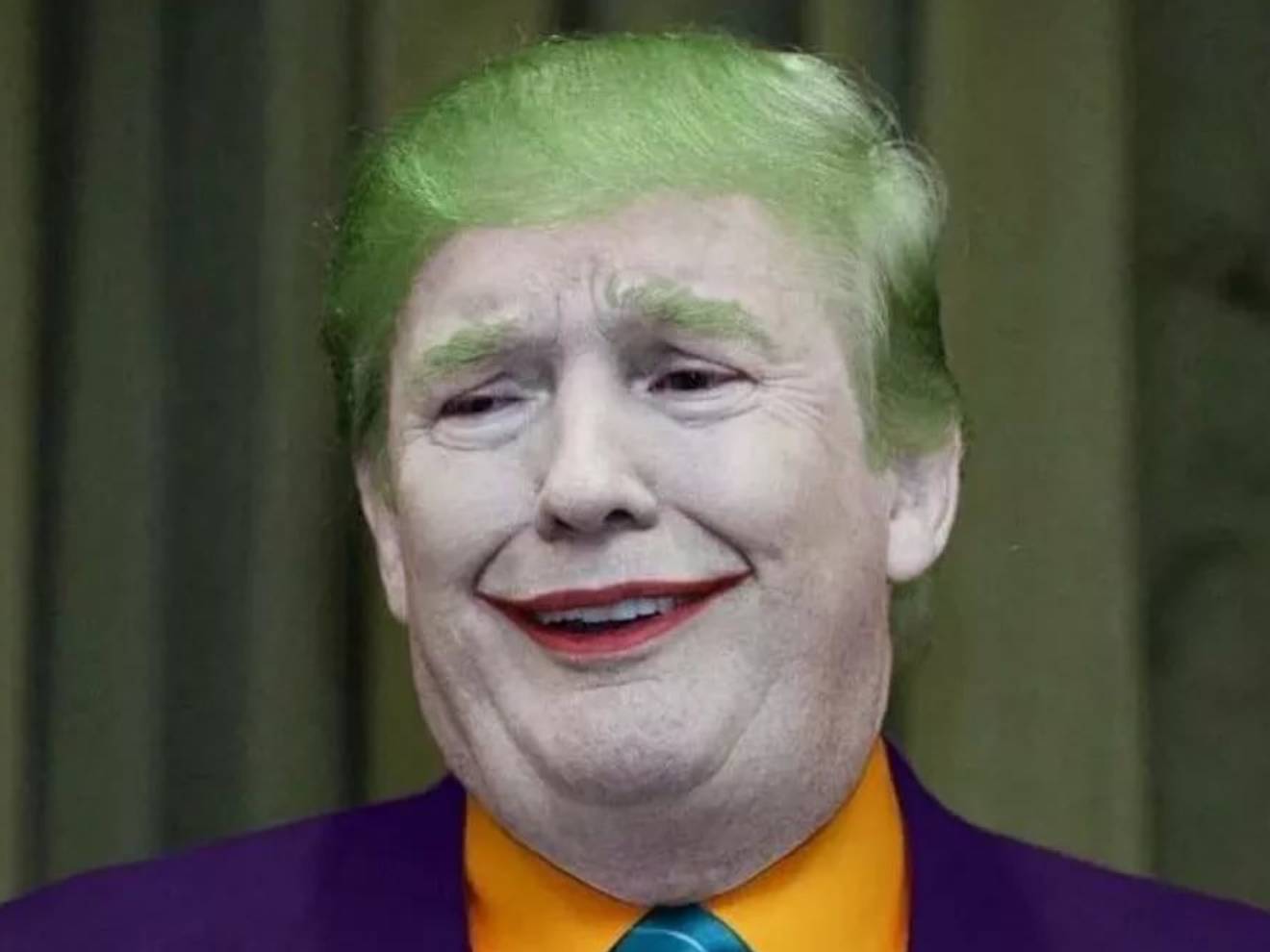 Russia says the United States appears to be encouraging Kurdish militants in Syria to stay close to Turkey’s border in defiance of a new Moscow-Ankara deal and keep fighting with the Turkish military, warning the Kurds to either leave those areas or be mauled by the Turks.

Kremlin Spokesman Dmitry Peskov said in a statement on Wednesday that Washington had actually betrayed the Kurds by abruptly pulling its forces out of Syria’s northern regions and leaving them vulnerable to a Turkish military offensive.

He was speaking a day after Turkish President Recep Tayyip Erdogan and his Russian counterpart, Vladimir Putin, unveiled a 10-point memorandum of understanding following lengthy talks in Sochi on the situation in northern Syria.

The deal, which put Turkey’s offensive on hold, requires the withdrawal of Kurdish militants of the so-called People’s Protection Units (YPG) 30 kilometers away from the Turkish border.

Peskov further warned that if the militants fail to leave the region, they would be dealt with by the Turkish army.

“The United States has been the Kurds’ closest ally in recent years. (But) in the end, it abandoned the Kurds and, in essence, betrayed them,” he said. “Now they (the Americans) prefer to leave the Kurds at the border (with Turkey) and almost force them to fight the Turks.”

Peskov further noted that if the Kurds choose to remain in northern Syria, “Syrian border guards and Russian military police officers will have to pull back. In fact, the remaining Kurdish units will be crushed by the Turkish military machine.”

Turkey: No need for renewed offensive at this stage

Earlier, the Turkish Defense Ministry said, “At this stage, there is no further need to conduct a new operation outside the present operation area” after the deal was reached with Moscow.

Russia and Turkey have agreed to remove Kurdish militants from border areas in northern Syria and launch joint patrols there.

Under the deal, Russian military police and Syrian border guards will enter the northern border regions at 12:00 noon on Wednesday to facilitate the removal of YPG militants and their weapons to a depth of 30 kilometers (19 miles) from Syria’s frontier with Turkey.

Once the process is complete, within 150 hours, Turkish and Russian soldiers will begin joint patrols of the entire border area to a depth of 10 kilometers (six miles) with the exception of the border city of Qamishli in Hasakah Province.

Russian and Turkish officials did not immediately say what the arrangement would be around Qamishli.

Erdogan and Putin also stressed the importance of the Adana Agreement between Ankara and Damascus, vowing cooperation on finding a lasting political solution to the Syrian conflict within the Astana mechanism.

The Adana Interstate Agreement on Combating Terrorism — which was signed between Turkey and Syria on October 20, 1998 — clearly stated that the Damascus government would not allow any activities of the Kurdistan Workers’ Party (PKK) militant group — on Syrian soil, and would block any terror activities that could threaten Turkey’s sovereignty.

As per the pact, Turkish troops are allowed to temporarily push up to a maximum of 10 km (6 miles) into Syria to conduct counter-terrorism operations.

Turkey launched the offensive on October 9 with the aim of purging the region near its border of Kurdish militants, whom it views as terrorists linked to local autonomy-seeking PKK militants.

The incursion came after the US abruptly pulled its forces out of the region, clearing the path for Ankara to go ahead with the offensive against Washington’s longtime Kurdish allies.

Nine days into the operation, Turkey agreed on October 17 to a US-brokered truce, under which it paused the offensive for five days while the US helped facilitate the withdrawal of Kurdish militants from a planned 120-kilometer (75-mile) safe zone between the Syrian border towns of Tell Abyad and Ras al-Ayn.

The Turkey-Russia deal was announced shortly before the expiry of that deadline.

Elsewhere in its statement, the Turkish Defense Ministry said that Ankara had “shown due sensitivity in fulfilling all the obligations” under the US-brokered ceasefire agreement.

“Turkey will never let a terror corridor be established to the south of her borders and our resolute fight against terrorism will continue. So by creating a peace corridor in the area, we will ensure the safe and voluntary return of displaced Syrian brothers and sisters to their homes and lands,” it added.

On Wednesday, Iran welcomed the Turkey-Russia deal on Syria, describing it as a “positive step” towards the establishment of peace and stability in the region.

Iran, he said, has always supported talks and peaceful methods to settle rifts, describing the 1998 Adana Agreement as an “appropriate basis” for easing the concerns of both neighbors.

Mousavi said Tehran would spare no efforts to pave the way for dialog and understanding between Ankara and Damascus.

“The solution to regional problems lies inside the [very] region and the pullout of American forces will restore peace and security to the region,” the official said.