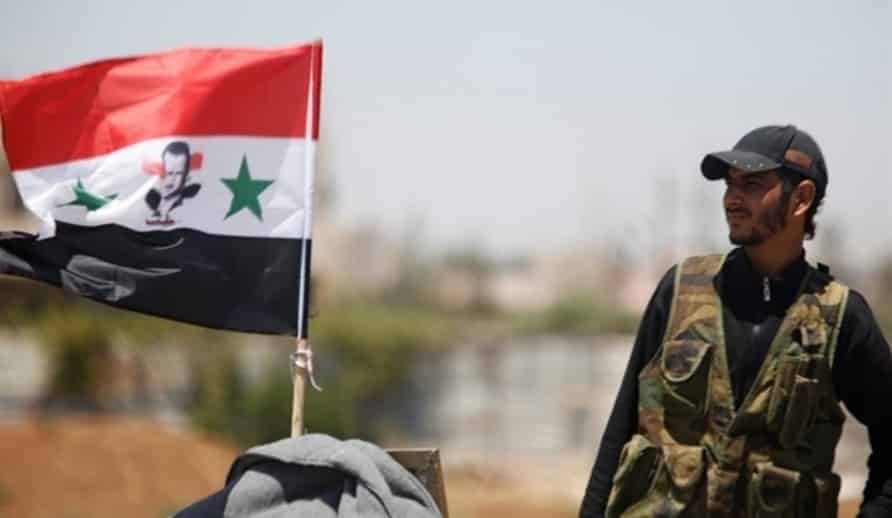 TEHRAN (FNA)- The Russian foreign ministry on Wednesday reiterated its full support for the Syrian government’s right of sovereignty, stressing that all oil wells and facilities in the Northeastern parts of the country should be brought back under the Damascus government’s control.

Russian Deputy Foreign Minister Mikhail Bogdanov stated that Moscow hoped that the Kurds would provide a guarantee that they would pull out from the border zone, as Ankara has stated that Turkey will not be launching a new offensive against Kurdish militias in Northern Syria, following a five-day pause in hostilities and high-level talks in Moscow.

Bogdanov reiterated that the Syrian government is the only side entitled to have control over the oil fields in the Northeastern parts of the country.

His remarks came after conflicting reports quoting US officials cast doubt over a complete pullout from Syria as they said small contingencies might be kept in Syria to seize control over its oil facilities.

President Donald Trump had stated that the US never committed to the security of Kurds in Northern Syria, but his Defense Secretary Mark Esper meanwhile noted that American troops had a job to “secure the oil”.

The American leader stated on Monday that they will all be removed and deployed elsewhere in the region before eventually coming home. However, the defense chief noted earlier that some may remain behind to guard Syrian oil fields from possible seizure by the Islamic State of Iraq and the Levant (ISIL, ISIS or Daesh) or the Syrian government. 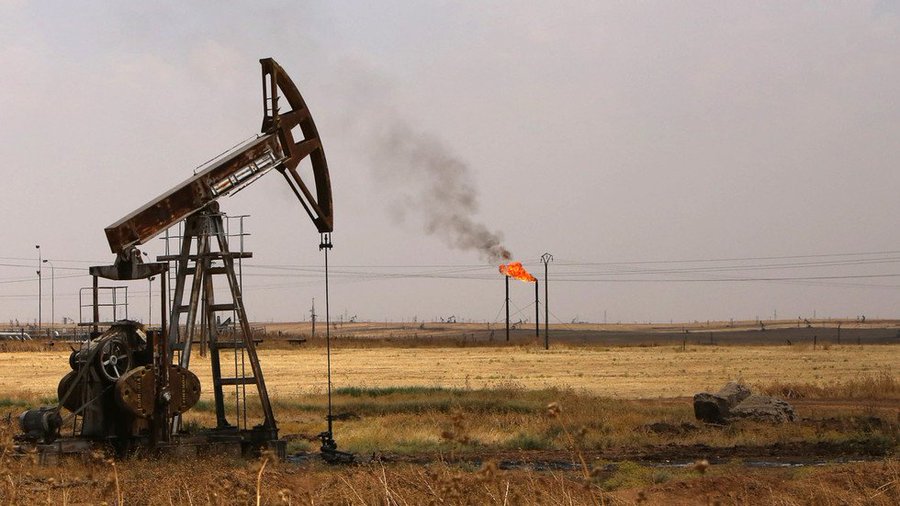 While Washington claims that the move is in the line with its alleged anti-terror campaign in Syria, analysts see it no more than an excuse to impose control over Syria’s oil revenues, reminding that the US was well informed of the hazards of ISIL’s revival when it abandoned the Kurdish militants and paved the ground for Ankara to conduct its long-waited military incursion into Northern Syria.

On the first day of Ankara incursion, fears were growing that thousands of ISIL terrorists may escape from Syrian jails, as Kurdish prison guards were leaving their posts to gear up for fighting back the Turkish military. Days later, the Kurdish militants in Northern Syria claimed that 785 foreigners affiliated with the ISIL terror group managed to escape a camp where they were being held. Yet, the US army never made any move to contain the danger of ISIL breakout in highly volatile regions.

Moreover, the United States has a long history of salvation of Takfiri militants, where Syrian government forces and fighters were tightening the noose around the terrorists.

Meantime, official news agency SANA has reported that US military forces have reportedly transferred more than 1,500 female members of the ISIL from Syria to neighboring Iraq. The news outlet reported that the US troops have moved the ISIL women from al-Hawl refugee camp, which lies in Syria’s Northeastern province of Hasaka and close to the Syria-Iraq border, to Iraq.

Trump has for several times threatened to set prisoners from Europe who joined the terror group in Syria and Iraq free at the EU’s borders if they refuse to take back the captives.

US Army Continues Retreat to End Presence in Syria [+VIDEO]http://fna.ir/dcn1gx

The US and its allies invaded Syria in 2014 under the pretext of fighting terrorism, without any authorization from the Damascus government or a UN mandate. Damascus has repeatedly accused Washington of carrying out an illegal occupation of its sovereign territory. The Damascus government has reiterated that any foreign troops in Syria is regarded as an occupying force and the Syrian government has the right to take all the needed measures to confront it.

“Aside from training militants, the US entities in Syria are involved in plundering oil facilities and deposits in the area across the Euphrates that belong to the legitimate Syrian government. Lately, US private military companies have been observed to actively beef up their personnel. Today, the mercenaries of the private military companies in Syria exceed 3,500 people,” Rudskoy noted.

The senior Russian general further revealed that US military companies are involved in the illegal production and sale of Syrian crude oil from al-Omar, Conoco and al-Tanak fields.

“A criminal scheme of Syrian crude cross-border deliveries is in effect. Actually, Syrian national wealth is being plundered,” Rudskoy added.

“All this activity by US private military companies is conducted under the cover of the international anti-terror coalition. In actual fact, this is smuggling business seized by the Americans from Daesh,” the Russian general stated.

Rudskoy then accused the United States of providing various Arab and Kurdish militia groups in Northern Syrian with different kinds of ammunition in exchange for assistance in the illegal trafficking of Syrian oil to the Eastern bank of the Euphrates River.

Back in March 2018, Sputnik news agency reported that the United States had begun the construction of a large military base in Syria’s Eastern and oil-rich Deir Ezzur province.

The US and its allies invaded Syria in 2014 under the pretext of fighting terrorism, without any authorization from the Damascus government or a UN mandate. Airstrikes by the Washington and its allies across the Arab country have killed thousands of civilians.

Damascus has repeatedly reiterated that any foreign troops in Syria is regarded as an occupying force and the Syrian government has the right to take all the needed measures to confront it.