Click HERE for links to the stories we covered

Once again we were unable to broadcast live due to mysterious technical difficulties that only arise at broadcast time (Fridays 11 to noon Eastern).  If you want to catch our live broadcasts in the future please get on our contact list by emailing us at [email protected]

In this edition of False Flag Weekly News, Dave Gahary co-hosts a discussion of Trump’s Syria withdrawal, impeachment hysteria, Trump Chao$, the War on Freedom (including Jim Fetzer’s show trial) and the end of the world’s approach via gender lunacy, quantum supremacy, the Katechon hypothesis, and the approaching singularity. 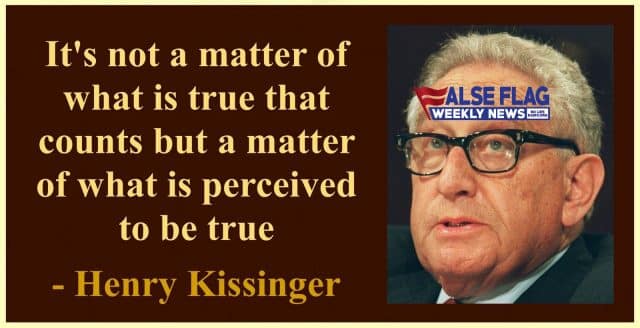