The ambassador called the situation “the most dangerous possibility regarding INF [treaty],” adding that this possibility will demand that Russia responds accordingly. 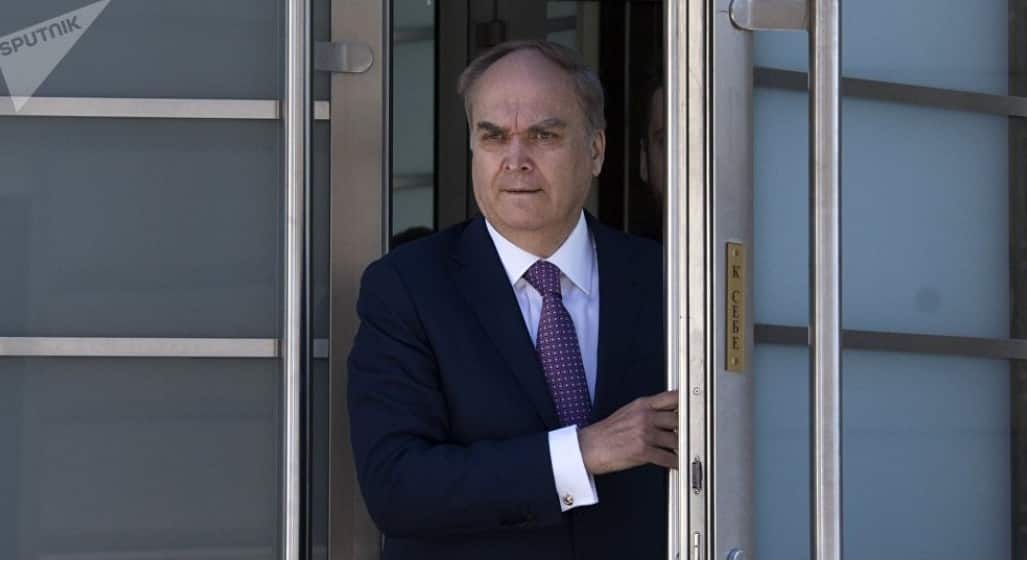 Russian Ambassador to the US Anatoly Antonov said Sunday that if INF-covered missiles are deployed in Europe, this will force Moscow to retaliate.

“We have always said that it concerns the security, first of all, of US allies and the United States itself,” the Ambassador said. “The most dangerous moment regarding intermediate-range and shorter-range missiles is the appearance of this class of missiles in European states.”

The ambassador warned that the world can “return to the situation before the conclusion of this well-known treaty of the late 80s and then it will be a completely new regional and strategic situation that will require additional action from us.”

Speaking on Russian television Sunday, the ambassador said that Russia is “doomed” to cooperate with the US in the fight against terrorism, adding that Russia is ready for this kind of cooperation.

Commenting on Donald Trump as US President, Antonov remarked that he “fulfilled all his campaign promises, except one – to get along with Russia.”

“In my opinion, it is high time we begin working on this exact issue,” the ambassador said.

The Intermediate-Range Nuclear Forces (INF) treaty was signed in 1987 by US President Ronald Reagan and Soviet General Secretary Mikhail Gorbachev. It prohibited the development and deployment of ground-based missiles with a range between 500-5,000 kilometers.

The US unilaterally suspended the agreement in February of this year, prompting Russia to do the same. In August, the US formally withdrew from the agreement. Commenting on the events, Russian President Vladimir Putin said in August that Russia will now develop and make missiles covered by the defunct treaty, but will not deploy them unless the US does it first.