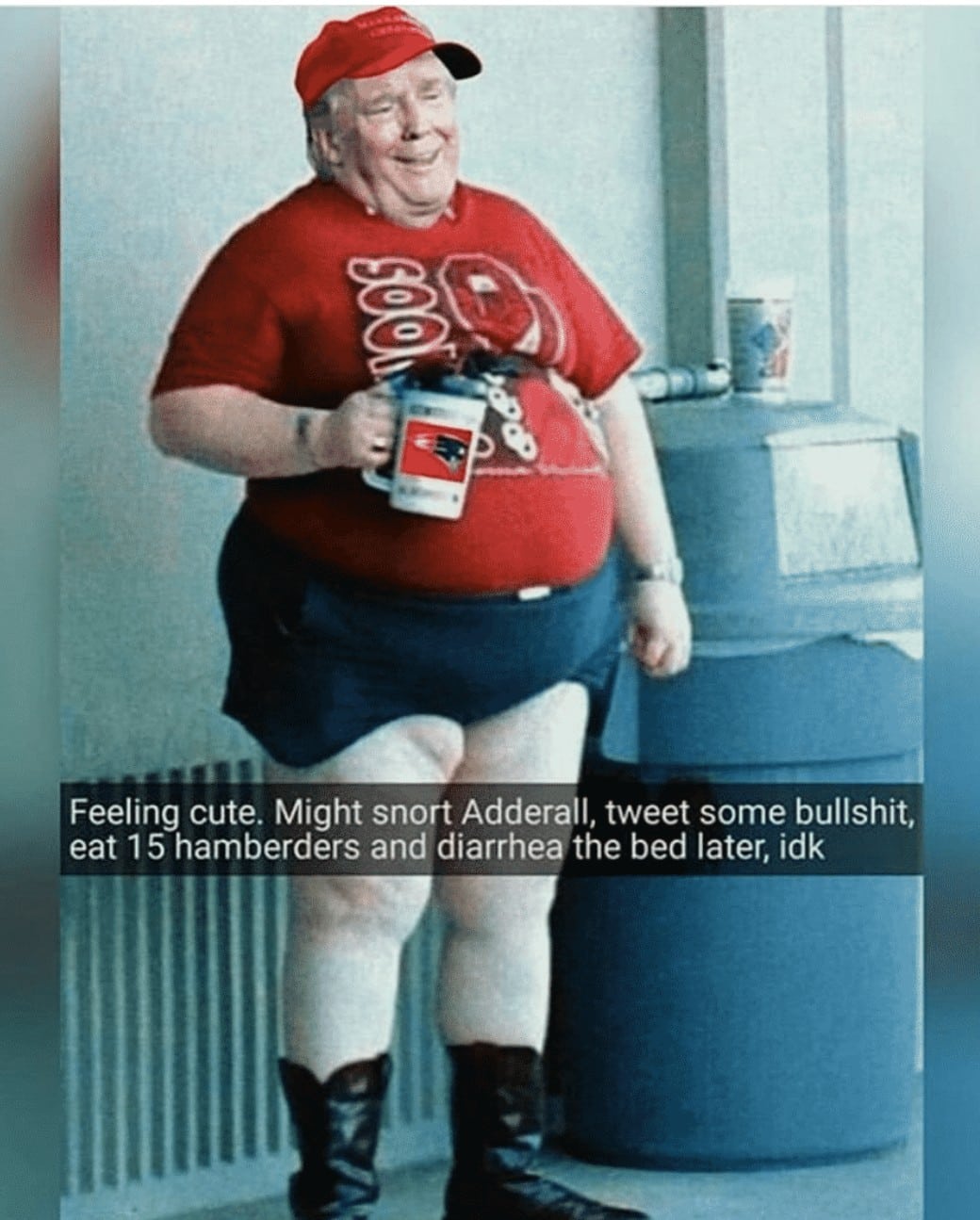 Russia Today: The US President’s statement on the death of Abu Bakr al-Baghdadi sounded confident, but the United Nations is still unable to confirm the death of the Islamic State leader for lack of proof, a high-ranking UN official has said.

The UN Monitoring Team on terrorist groups is going to put questions to the US and other involved parties to clarify the fate of al-Baghdadi, Edmund Fitton-Brown, a British diplomat who coordinates the team, told RIA Novosti news agency.

“All we have so far is the public announcement from the Americans, but it does seem like a very confident announcement. They seem very sure of themselves. They claim that they have verified it… So, I think that should be taken very seriously.”

However, Fitton-Brown pointed out that Washington “would be setting themselves up to a considerable embarrassment” if the report on the death of Islamic State (IS, formerly ISIS/ISIL) chief turns out to be false.

ALSO ON RT.COMWhere is the proof? We’ve been here before, Al Baghdadi’s been reported dead or fatally injured many timesOn Sunday, Trump went on air to announce that the US forces have eliminated al-Baghdadi in “a daring night-time raid” in northwest Syria, involving special forces and aviation assets. He said the terrorist’s body was mutilated and buried underground as he’d blown himself up in a tunnel leading from his hideout, insisting that a DNA test still verified that it was him.

Trump initially promised to release a video of the raid, but the Pentagon later said that it had disposed of al-Baghdadi’s remains at sea and have no plans to share any videos or photos.

Shortly after the address, Russia’s Defense Ministry doubted Trump’s words, saying that it didn’t record any US coalition airstrikes in the area when the raid was said to have been carried out. It also poured cold water on Trump’s claims that Russian forces had opened up the airspace under its control in Syria to American warplanes, so that they could reach al-Baghdadi’s compound.