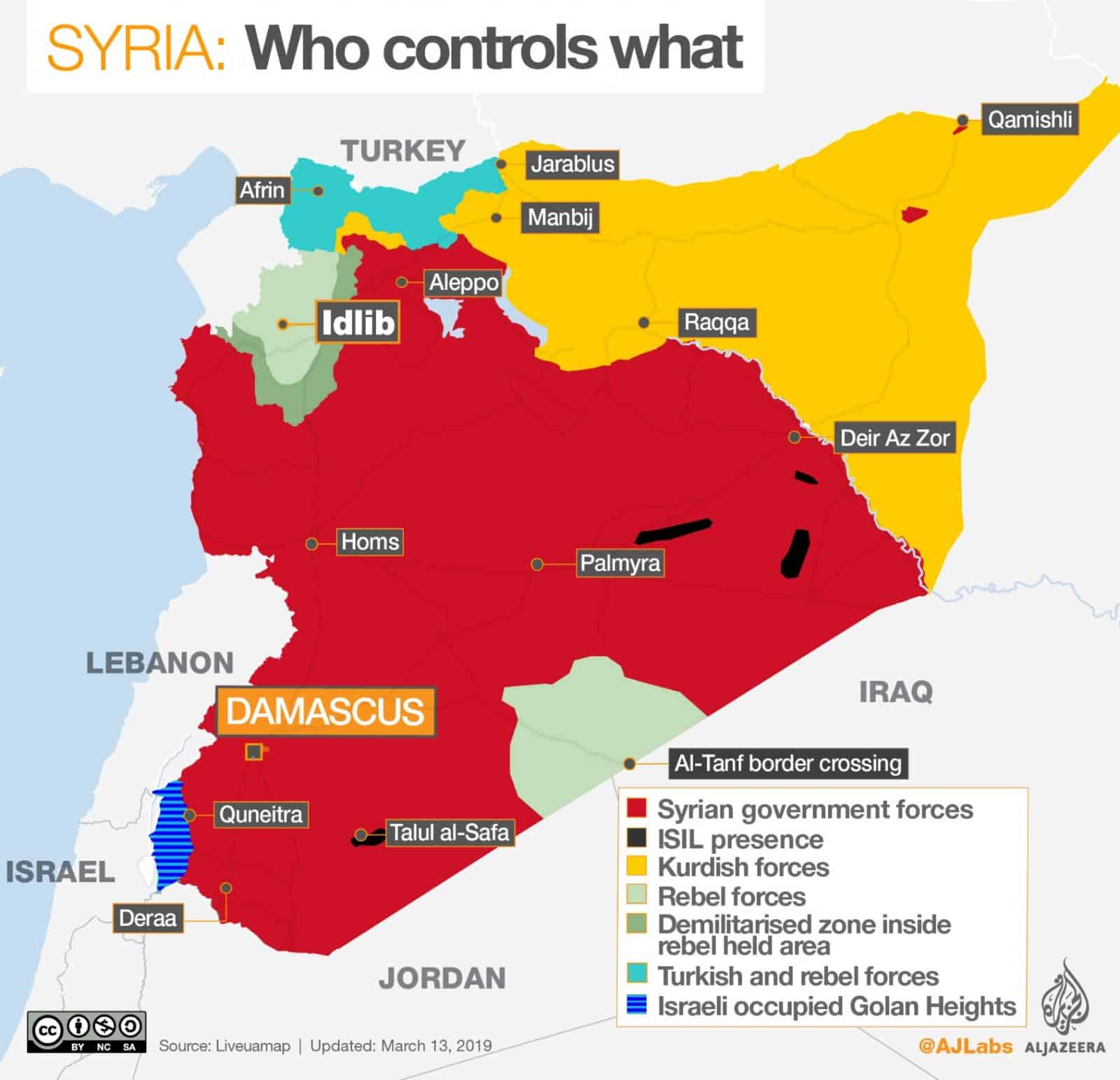 Worse still, VT, the White House, everyone is being flooded, even the Russia media (they have fake media too) with a new story, that ISIS and al Nusra/al Qaeda have always secretly been the same even though they fought against each other for years.  Why?

The answer is simple, Trump was caught in a childish mistake, killing a phony Baghdadi in the middle of an area 100% controlled by his enemies.

Trump, who really can’t read and has the attention span of a gnat, has staged another fake burial at sea, this time Trump is in the 3 mil Hefty Bag with the chains, tin cans and trash that make up these fake burials.

Let’s wait for witnesses, ships with no one on them, or worse still, we can name the unit responsible and then kill them all in a helicopter crash just like was done after the fake bin Laden death.  From Sputnik News:

In an unusual address, US President Donald Trump had quite a lot to say concerning the death of Abu Bakr al-Baghdadi following a Saturday night operation by special forces. While DNA testing has been used to identify the Daesh leader’s body, questions concerning both the operation and Baghdadi’s location in general are still up for consideration.

After spending his morning at Trump National Golf Club, the president returned to the White House Sunday afternoon and posed for a couple pictures with his staff in the Situation Room before issuing an address to the American people concerning the US military’s recent operation and the death of Baghdadi.

Mark Sleboda, an international affairs and security analyst, joined Radio Sputnik’s Loud and Clear on Monday to dissect Trump’s account of the Daesh leader’s death and dig into the details surrounding the special forces operation.

“He obviously intends to sit on Syria’s oil after multiple withdrawn promises to withdraw occupation forces from Syria,” Sleboda told hosts Brian Becker and John Kiriakou. “He’s now intent on sitting on Syria’s oil, and the Russian Ministry of Defense has gone so far as to say that the US is actually already involved in oil smuggling.”

Speaking on the satellites images published Saturday by the Russian Defense Ministry, Maj. Gen. Igor Konashenkov described the US’ lingering presence in Syria and subsequent refortification around oil-rich fields in al-Hasakah Governorate as “international state banditism.”

One company brought up by Konashenkov was the US-controlled “Sadcab” (also known as “Sedcab”). Although created with the support of the local Kurdish community, the profit funds line the pockets of US-affiliated intelligence services and military contractors.

Sleboda expounded on the defense official’s point, noting that the US’ proceeds from the oil smuggling are being used to back Washington’s “black and military ops … in the region.”

As for the raid itself, Sleboda found a number of interesting things related to the raw details of the nighttime operation.

He first pointed out that Baghdadi was killed in Idlib, which is located in northwest Syria – “a territory even the Western press acknowledges is controlled almost entirely by al-Qaeda,” an entity historically hostile to Daesh.

“This is odd that Baghdadi would flee to Idlib, [which is] controlled by what are now his enemies,” he contended, seeing as how there is something of a competition to be the “top dog of the jihadist groups.”

“To get there, Baghdadi would’ve had to cross a lot of hostile territory. Territory controlled by Kurds, by Americans, by Turkish-backed militants, by the Syrian government and Russia,” Sleboda said. “Or, of course, he could’ve just taken a bus into Turkey and back through, considering the porous nature of the Turkish border that [President Recep Tayyip] Erdogan has had with Idlib and their supplies,” such as “oil and other resources.”

He went on to highlight that it can be presumed that Washington did not trust Erdogan, as the military operation was carried out not from the US’ NATO ally Turkey, but instead from Erbil, Iraq, which forced troops to go through “lots of hostile territory and airspace in Syria.”

The views and opinions expressed in the article do not necessarily reflect those of Sputnik.