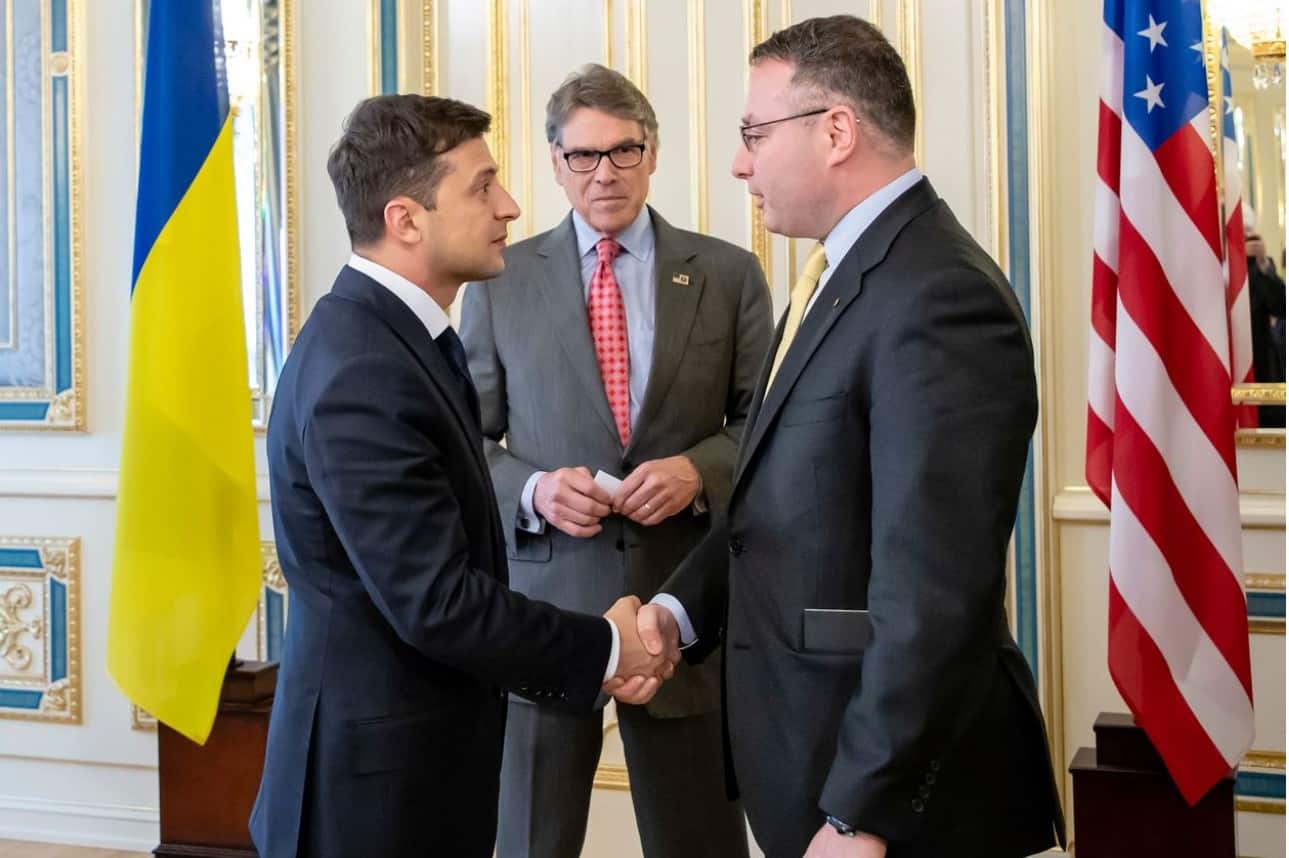 “I did not think it was proper to demand that a foreign government investigate a US citizen, and I was worried about the implications for the US government’s support of Ukraine,” Army officer and top White House Ukraine expert said in a statement. “I realized that if Ukraine pursued an investigation into the Bidens and Burisma it would likely be interpreted as a partisan play which would undoubtedly result in Ukraine losing the bipartisan support it has thus far maintained.”

Former Vice President Joe Biden’s son, Hunter, is accused of corruption while sitting on the board of Ukraine’s Burisma Holdings.

Democrats in the US House of Representatives set a Thursday vote to lay out next steps for their impeachment inquiry.

Trump’s attempt to find dirt on the Bidens is currently at the heart of an impeachment inquiry in the House.

A judge, meanwhile, scheduled a Thursday hearing for a former aide to Trump who refused to show up for a testimony.

Top Republicans in the House also lashed out at Democratic leadership’s decision to bring a resolution on impeachment procedures Thursday.

“Did you ever get to cross-examine? Did you get to have a witness, to bring a witness in?” House Minority Leader Kevin McCarthy (R-Calif.said, adding that he doesn’t believe House Intelligence Committee Chairman Adam Schiff (D-Calif.) should be leading the investigation. He said the new measure “now proves that they were wrong from the start.”