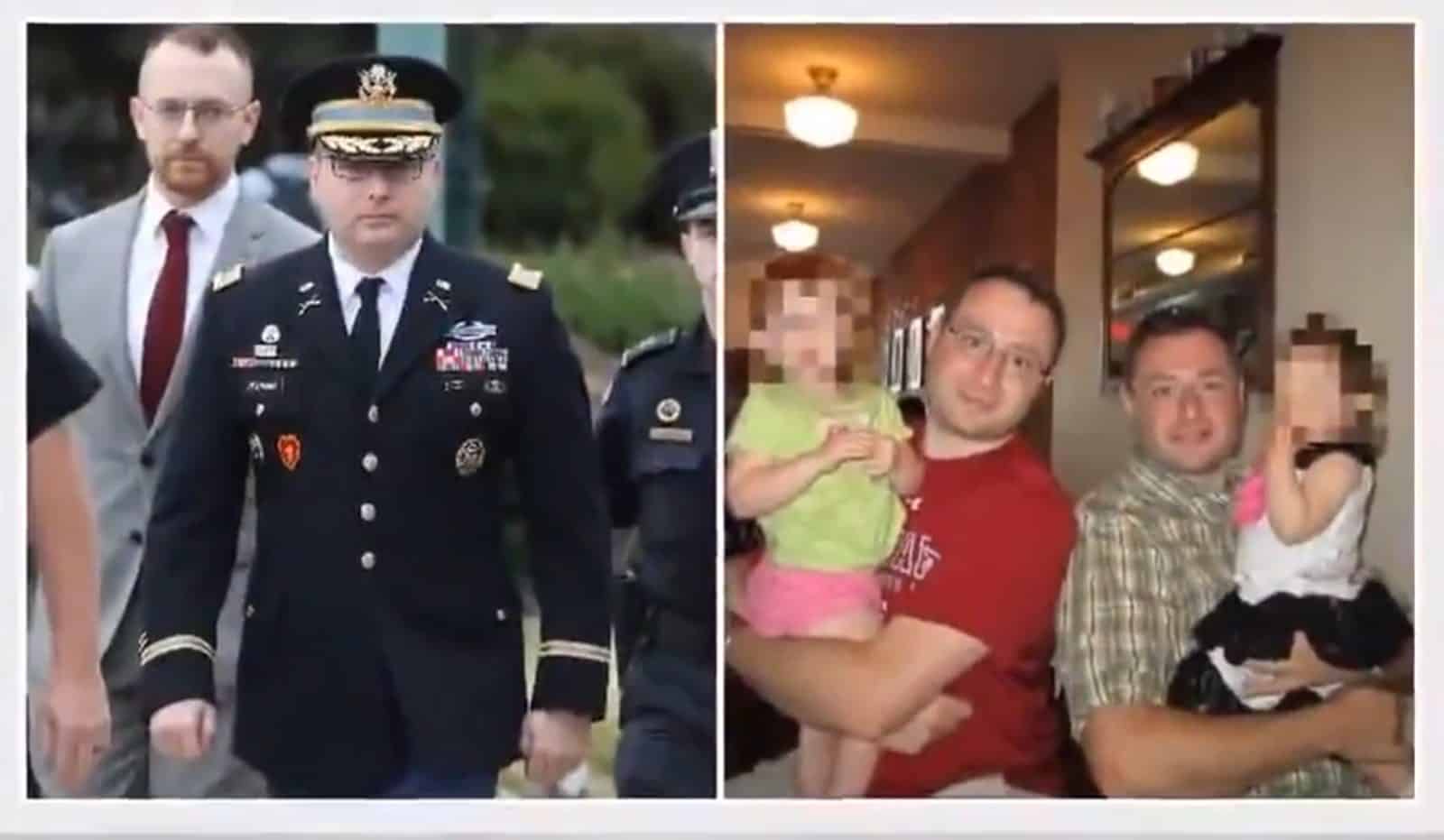 The issue is a simple one, that it has finally become clear that the Republican party is no place for Jews and that all Trump support of Israel is done on behalf of the RKM, the Rothschild Khazarian Mafia, and not the Jewish people, who hate his guts.

So what do we get now?  We officially have a national policy where the president has called Jews traitors, “filthy Jews” and “rag merchants” even though he comes from a German Jewish family and has a Jewish (though moronic) son-in-law and a daughter who is a practicing orthodox Jewish convert.

VT has investigated Vindman, a decorated, wounded combat vet who lives within his income.  Vindman was born in the Soviet Union, immigrated to the US, and is one of America’s top experts on Eastern Europe.

We found no Mossad handlers, no second passport and no plots to steal American secrets. Perhaps Trump is wrong and his move to set up a bureaucracy to screen Jews for treason, leading to what we have seen before….the camps….needs to be stopped.

Daily Beast: When Donald Trump’s apologists complain about dual loyalty, what they’re really complaining about is people who love their country more than they love Donald Trump.

We saw a damning example of that with the attacks on Lieutenant Colonel Alexander Vindman, a Ukraine-born Jew who came to America with his family as a refugee when he was three years old and grew up to be a decorated soldier who received a Purple Heart when he was wounded in combat by a roadside bomb while serving Iraq in 2003.

As per The New York Times, “Since 2008, he has been an Army foreign area officer—an expert in political-military operations—specializing in Eurasia. Colonel Vindman has a master’s degree from Harvard in Russian, Eastern Europe, and Central Asian Studies.

He has served in the United States’ embassies in Kiev, Ukraine, and in Moscow, and was the officer specializing in Russia for the chairman of the Joint Chiefs of Staff before joining the National Security Council in 2018.”

That wasn’t enough to protect Vindman from a vicious smear campaign—and one that touched on a classic anti-Semitic trope—ahead of his closed-door testimony, in his dress uniform, before the House Intelligence Committee Tuesday.
Vindman’s’ opening statement, released beforehand, made clear his account would line up with the whistleblower account of Trump demanding a probe of the Biden’s if Ukraine ever wanted to see the military aid the U.S. had already committed to providing.
https://www.thedailybeast.com/as-alexander-vindman-testifies-trumpists-hurl-despicable-and-increasingly-desperate-dual-loyalty-charges?ref=home