They did the same thing to Laden. They said, “We killed him in the operation”, but we didn’t see a photo from an injured body. Then they said, “We threw it into the sea!” Doubtful news, unconvincing evidence increased the question marks in the heads.

Now all over the world, everyone asks the following questions: 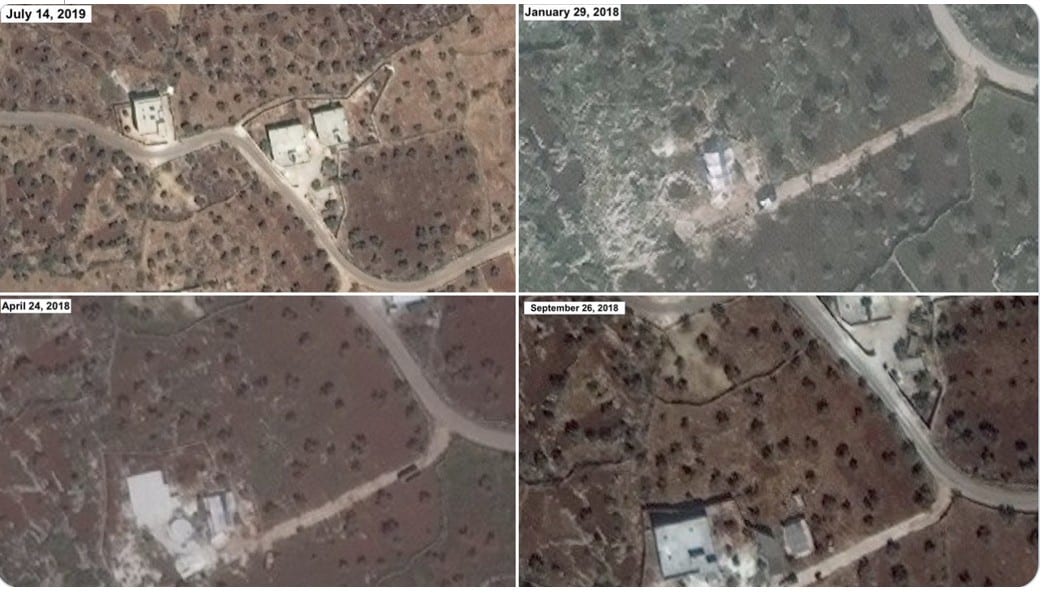 All these suspicions show that Baghdadi is not dead, but he is retired.