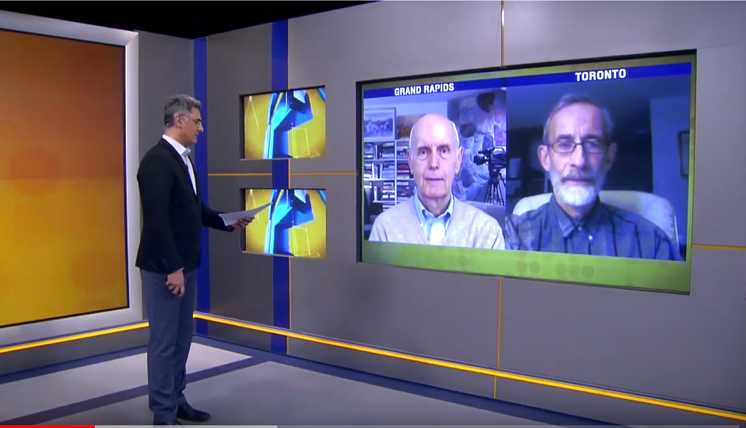 Is the US coalition looking to move its destabilization program back to Iraq?

[ Editor’s Note: When we were kids, one of the many sayings that our parents would lay on us, usually from mothers, was “idle fingers are the devil’s playground”.

Even as young kids, we were savvy enough to view that as an exaggeration, as none of us yet knew anyone who had actually seen a devil. Later in life, we were to learn there were quite a few running around.

When you squeeze a birthday party balloon in one place, it expands in another; and we are now seeing something similar with regime change efforts. When they seem to be ebbing in Syria, the program just shifts those resources over to another country – in this case poor Iraq. 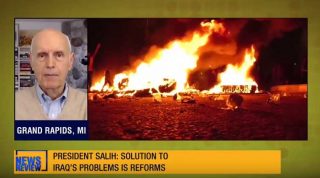 I sympathize for those in government under great pressure internally due to millions of very unhappy people, and then powerful entities on the outside circling around like buzzards.

The Mideast is going to live or die on its ability to get corruption under control. As long as countries are impoverished via domestic corruption looting, pouring more “aid” in is just going to fill their coffers more.

As I mentioned in the interview, the Sunni business class from Iraq primarily lives in Dubai and does most of its business there. They are in Iraq occasionally. Why? They don’t really like it there, when they can enjoy ultra-rich trappings in Dubai.

Added to internal systemic corruption, Iraq was looted by the US, Turkey and the northern Kurds via the billions in oil that was stolen, mostly via the pipeline from the Kirkuk oil fields through the pipeline in Turkey.

A large group of political people hailing from a number of countries cut up the biggest graft pie on the planet at the time, and whetted an appetite that war was a wonderful thing when it took place in countries with a lot of commercial resources and extraction infrastructure in place.

I fear for Iraq, as it made a deal with the proverbial devil by letting the US bases inside – a situation of course that was created. Although the manpower numbers were not large, a little bit of cancer is usually just a temporary state, on its way toward becoming a much bigger problem. That’s when “the list of countries” was made up that General Wesley Clark broke in 2007 on Democracy Now.

The Iraqi people have suffered a long time now, and don’t deserve what is happening to them. But if they are not realistic as to what has to be done, AND what cannot be done quickly, they could end up playing a key role in their country’s demise… JD ]

The video would not display, a code issue. Just use the link… JD