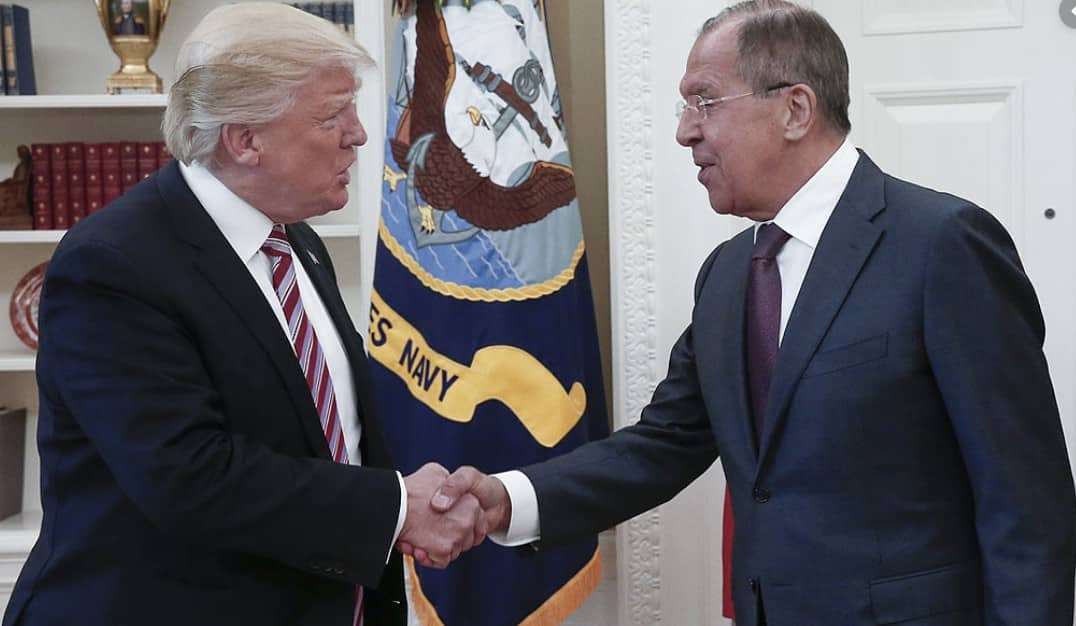 RT: Russia still cannot verify Washington’s claims about the elimination of the Islamic State leader, Russian Foreign Minister Sergey Lavrov said, adding that the US facilitated the rise of the group in the first place.

Abu Bakr al-Baghdadi, the (now former) leader of the notorious terrorist group Islamic State  (IS, formerly ISIS) “is or was if he is really dead a spawn of the United States,” the minister told the Russian Rossiya 24 broadcaster.

“ISIS as such came into existence in the wake of the US illegal invasion of Iraq, the collapse of the Iraqi state and the release of extremists that Americans previously kept in prisons there…”

So, to a certain degree, the Americans have now eliminated their own spawn, if it did happen.

US smuggles crude worth $30mn per month from occupied Syrian oil fields, violating its own sanctions – Russian Foreign Ministry

Lavrov also said that the Russian military still do not have enough information to confirm with confidence that the self-proclaimed ‘Caliph’ is indeed dead. “We want to get additional information,” he said.

It was all stated triumphantly and jubilantly. Yet, our military still studies the issue and … cannot confirm many US statements so far.

US President Donald Trump pompously announced American special forces neutralized the terrorist leader in “a daring night-time raid” in northwest Syria, yet, his statement was met with skepticism by many.

While the Pentagon released drone footage of the raid, it offered little proof regarding the terrorist leader’s demise itself. His mutilated body, found under the rubble of a collapsed tunnel, was allegedly buried at sea, but evidence for this assertion, too, essentially remains classified.