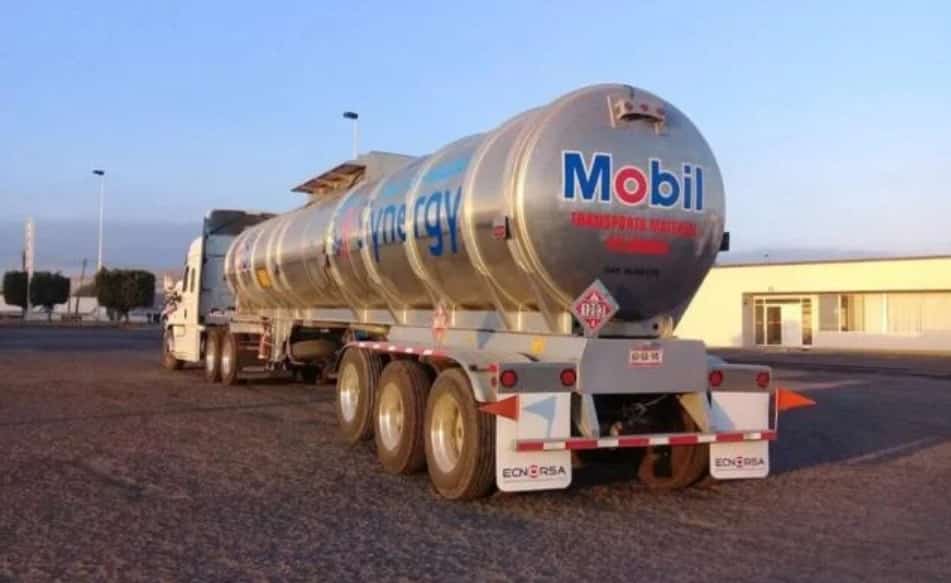 RT: A supposed champion of the rule of law, the US is violating its own anti-Syrian sanctions by smuggling crude from oil fields it seized from Damascus, Russian Foreign Ministry spokesperson Maria Zakharova has said.

Each month the US smuggles crude worth $30 million out of Syria, according to Zakharova. The fuel comes from fields in the northeastern part of the country, where the US maintains a military presence after pulling its troops back from the Syrian-Turkish border.

“A nation that repeats ad nauseam that it sticks to democratic values and rule of law in international relations, is pumping oil… under a pretense of fighting ISIL,” the official said, using an outdated name for terrorist group Islamic State (IS, formerly ISIS/ISIL).

ISIL had been fully destroyed in March this year, according to the statements of the coalition. The narrative of the Americans doesn’t hold water.

Oil fields in the Deir ez-Zor Governorate, east of the River Euphrates, were captured by US-backed Kurdish militias as they advanced on IS forces. Washington makes no secret of the fact that it keeps an illegal military presence in the area in order to deny Damascus access to the natural resources that it has every right to possess under international law.

ALSO ON RT.COM Trump channels ‘America invades for oil’ meme as he says some troops will stay in Syria to ‘protect’ it

The US considers the Syrian government illegitimate and has used various means to attempt to topple it over the past eight years, from imposing harsh economic sanctions to arming and training whoever was willing to fight against Damascus.

The fact that the US banned oil trade with Syria and is now smuggling oil out of it is particularly ironic, Zakharova said.