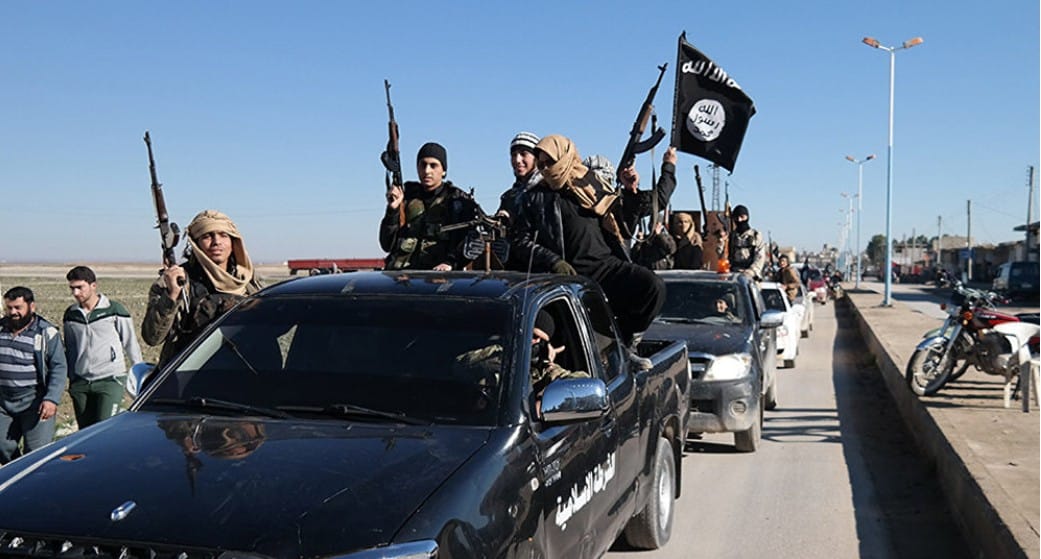 On Friday, Trump said he “liked” Syria’s oil and that the US would be “keeping the oil,” with his remarks coming in the wake of a report by Russian military intelligence that the US military and CIA had teamed up with US oil companies and military contractors to illegally smuggle tens of millions of dollars of oil out of the war-torn country.

“Leaving troops behind like [Trump’s] doing now – he says that what he wants to do is we’re going to occupy the oil fields and we’re going to take ‘em. That’s like a giant 300-foot recruiting poster for ISIS,” Biden said, speaking to the Wall Street Journal.

“And so, I don’t think he has a foreign policy,” Biden added.

“Russia’s position in the region has just been strengthened. [Syrian President Bashar] Assad’s position has been strengthened. Iran now has a pathway all the way to Syria and even to Lebanon. If I’m the Israelis I’m not going to be very happy about that. So the whole thing has been turned upside down and we’re in there alone now, basically,” the former vice president said.

Biden did not clarify how it was simultaneously possible to ‘strengthen’ both Daesh and Russia, Syria and Iran, three of the countries which have played a major role in destroying the terrorist group’s self-proclaimed ‘caliphate’ in Syria.

During his tenure as Barack Obama’s vice president, Biden was a key supporter of sending US arms to the militants fighting against Damascus. He was involved in the Central Intelligence Agency’s classified weapons supply and training programme, known as Timber Sycamore, which equipped and trained thousands of fighters between 2012 and 2017, when it was closed down by the Trump administration.

Over the past several years, the Syrian army has been finding dozens of arms caches containing US sourced or made guns, mortars, TOW anti-tank guided missiles, night vision goggles and other equipment.

Despite the move to end US support for militants fighting against Assad, Trump has refused to pull out all of the US troops in Syria. On Friday, he told reporters that the US would be keeping troops in northeastern Syria to guard the country’s oil fields. Earlier, Pentagon Chief Mark Esper said the US troops would protect against Daesh, but also “deny” the oil from being taken by “other actors in the region,” including the Syrian government and Russia. 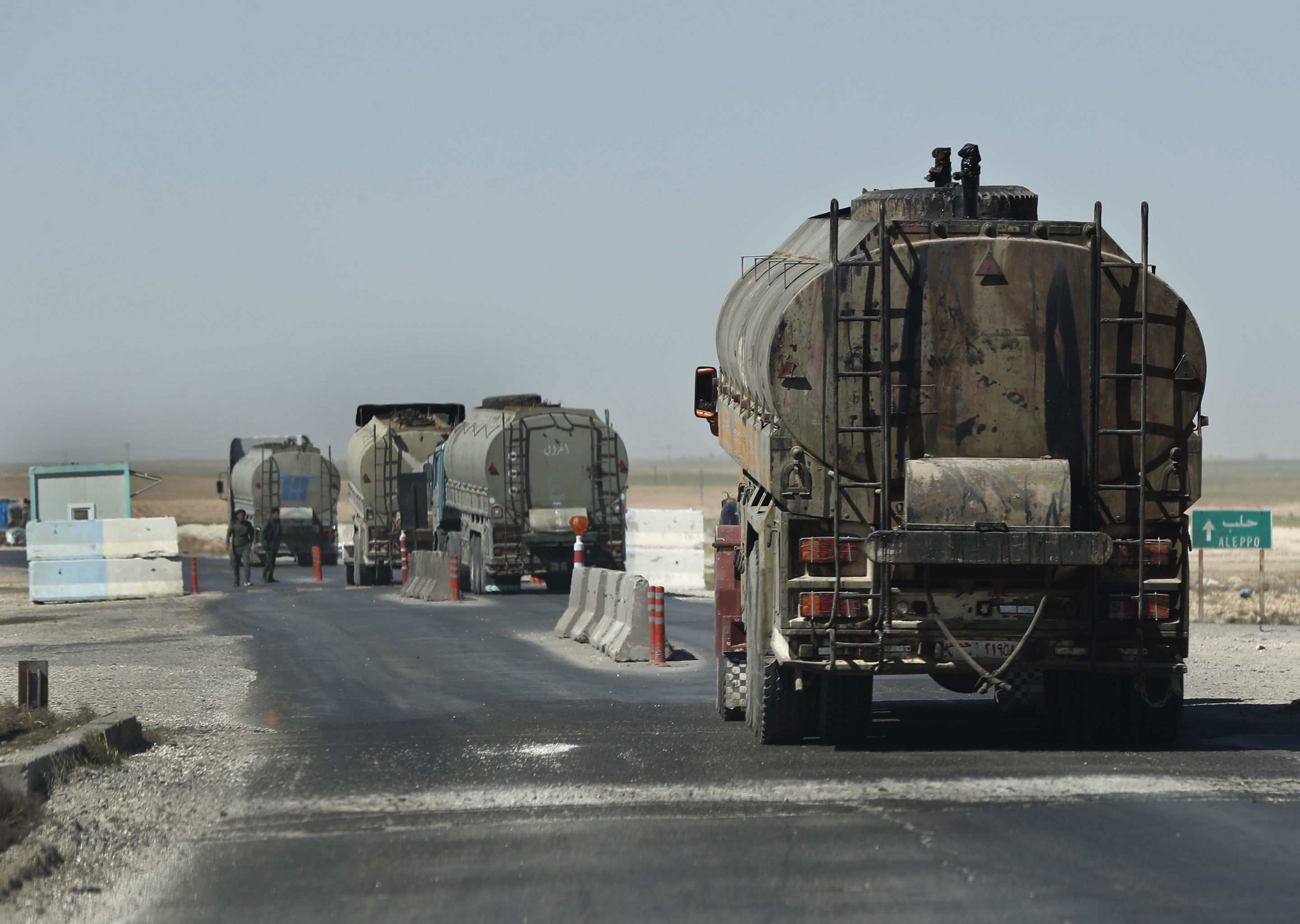 This April 4, 2018 photo shows a convoy of oil trucks passinf a Kurdish police (Assayesh) checkpoint, as they moving fuel produced in Kurdish-held areas in the east to other areas controlled by the same U.S-backed group to the west, on a highway in Hassakeh province, Syria.

Biden, the current frontrunner for the Democratic nomination in 2020, has been at the centre of the Democrats’ impeachment inquiry against President Trump. The Democrats are accusing Trump of attempting to ‘get dirt’ on Biden after Trump asked Ukrainian President Volodymyr Zelensky to consider restarting a corruption investigation into Biden’s son Hunter over his alleged illegal activities in Ukraine. Trump accused Biden

of “bragging” about getting the prosecutor investigating Hunter Biden fired, claiming this was an example of quid-pro-quo corruption. The Democrats are accusing the president of the same thing, claiming that he threatened to withhold $400 million in US military aid to Ukraine unless Zelensky restarted the Biden probe. Democrats in the House of Representatives launched a formal impeachment probe against Trump in late September. He has denied any wrongdoing, and called the Democrats’ probe a political “witch-hunt,” “hoax,” and attempted “coup.”

*Outlawed in Russia and many other countries.