A million Americans a year are arrested for drunken driving, and most stops begin the same way: flashing blue lights in the rearview mirror, then a battery of tests that might include standing on one foot or reciting the alphabet.

What matters most, though, happens next. By the side of the road or at the police station, the drivers blow into a miniature science lab that estimates the concentration of alcohol in their blood. If the level is 0.08 or higher, they are all but certain to be convicted of a crime.

>But those tests — a bedrock of the criminal justice system — are often unreliable, a New York Times investigation found. The devices, found in virtually every police station in America, generate skewed results with alarming frequency, even though they are marketed as precise to the third decimal place.

Judges in Massachusetts and New Jersey have thrown out more than 30,000 breath tests in the past 12 months alone, largely because of human errors and lax governmental oversight. Across the country, thousands of other tests also have been invalidated in recent years.

The machines are sensitive scientific instruments, and in many cases they haven’t been properly calibrated, yielding results that were at times 40 percent too high. Maintaining machines is up to police departments that sometimes have shoddy standards and lack expertise.

In some cities, lab officials have used stale or home-brewed chemical solutions that warped results.

In Massachusetts, officers used a machine with rats nesting inside. 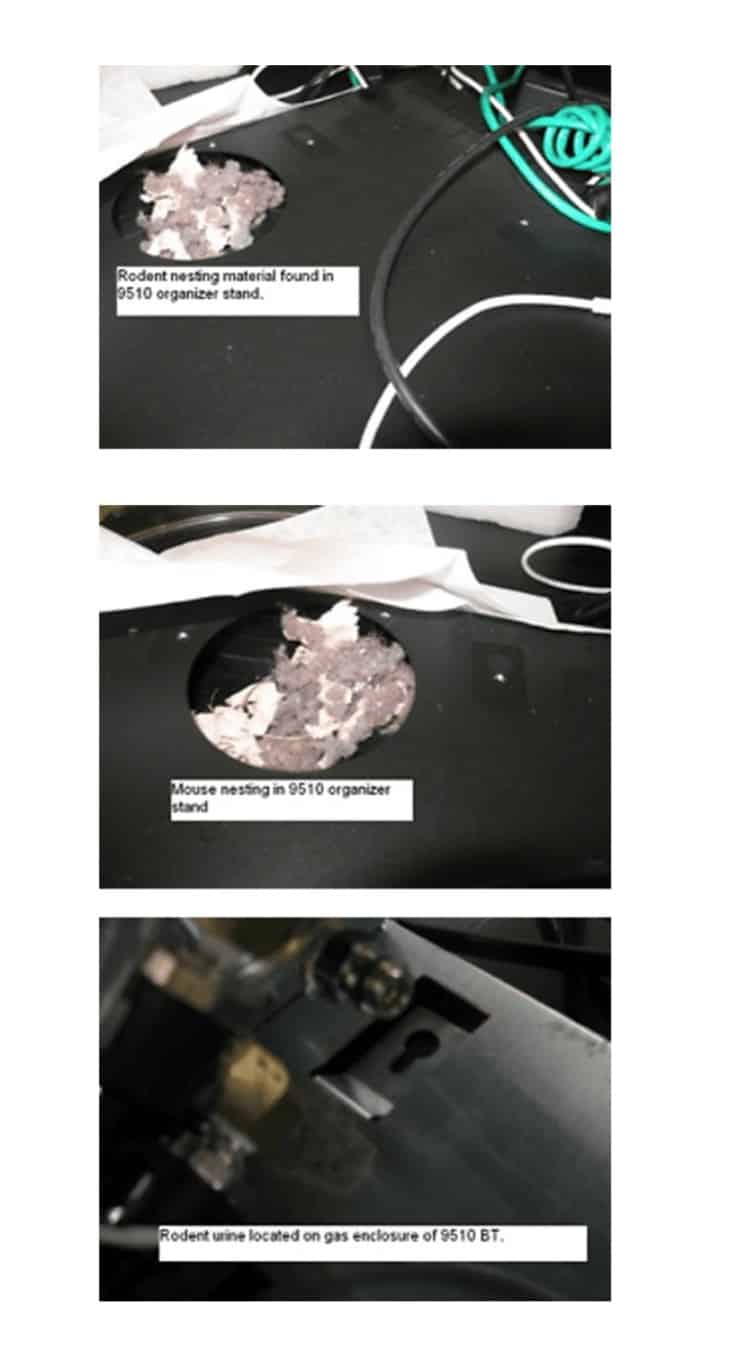