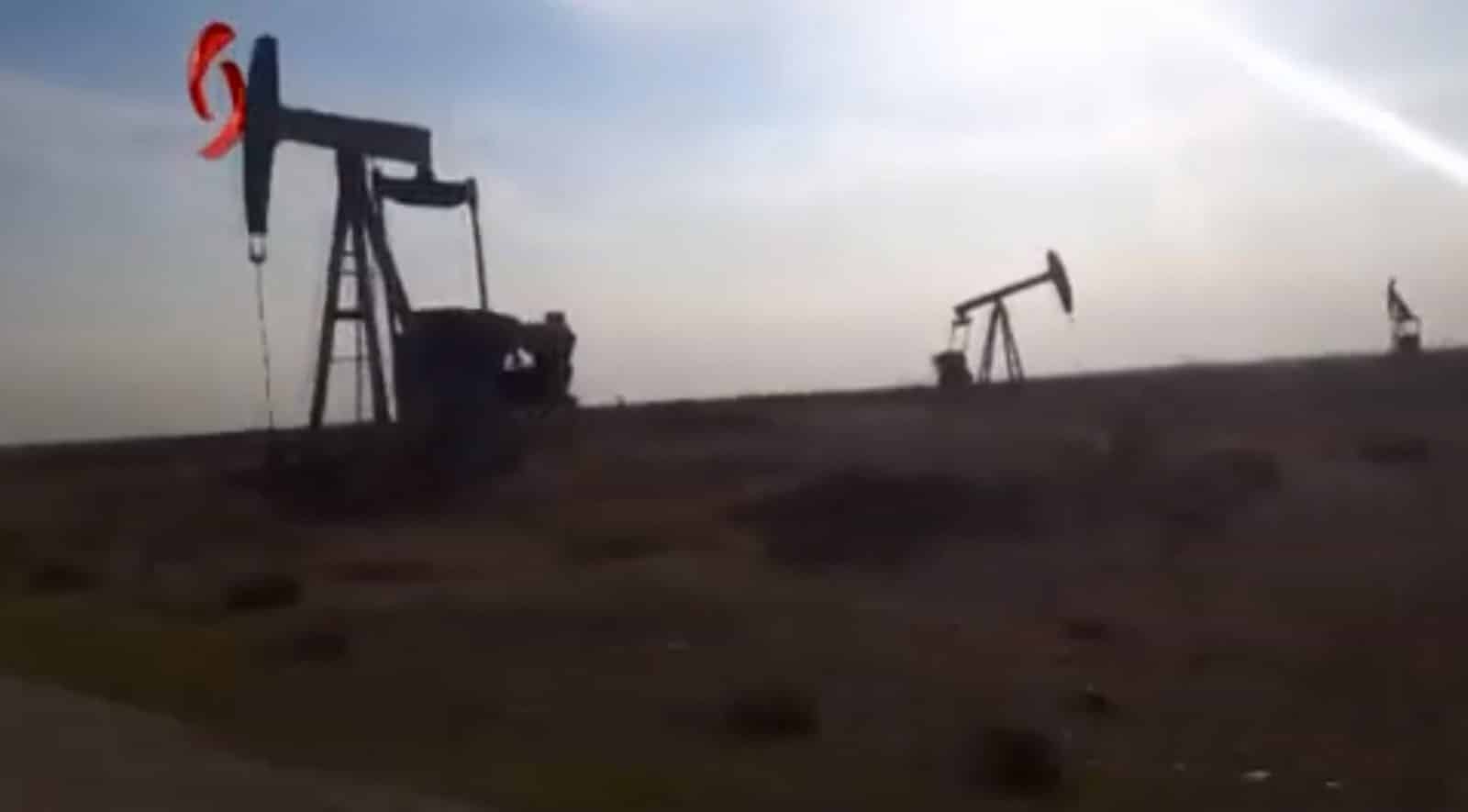 BEIRUT, LEBANON (9:00 A.M) – The Syrian Arab Army (SAA) was filmed recently inside one of the larger oil fields inside the Al-Hasakah Governorate of northern Syria.

According to reports, the Syrian Army has full control of the Mullah Abbas oil field, which is located in the eastern countryside of the Al-Qamishli District.

This part of Al-Qamishli was previously under the control of the Syrian Democratic Forces (SDF) and their allies from the U.S. Coalition.

As shown in the short video below, the Syrian Army can be seen inside this oil field and moving freely throughout this site.